THE LAST year has witnessed significant changes regarding the legal requirements for smoke and carbon monoxide (CO) protection for all types of residential dwellings throughout the UK, including both owned and rented properties, but concerning disparities remain regarding the minimum level of protection required throughout each country and property type. Ian Ballinger and Craig Drinkald discuss the situation in some detail. 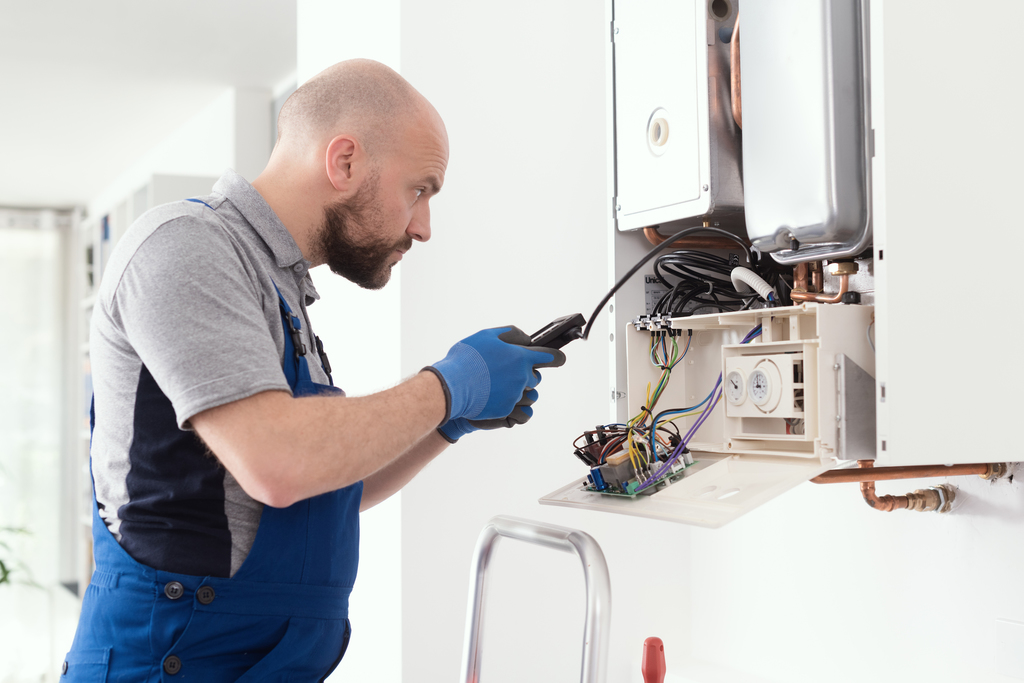 Ian Ballinger is head of projects and certification at FireAngel. Craig Drinkald is area manager and head of community safety for the Cumbria Fire and Rescue Service and National Fire Chiefs Council’s (NFCC) lead officer for CO in the UK.

Here, the duo focus on the importance of smoke and CO alarms being fitted throughout all types of residential properties and the types of technologies that should be installed to achieve the highest standards of safety and compliance.

Ian Ballinger: The Smoke and Carbon Monoxide Alarm (Amendment) Regulations 2022 will be enforced in England from 1 October, making the installation of smoke and CO alarms mandatory throughout all social housing properties, in addition to those being privately rented. Any social landlords found to be in breach of the legislation could be fined up to £5,000. What is the NFCC’s response to the extension of the requirements for domestic smoke and CO alarms throughout social housing?

Craig Drinkald: The NFCC is pleased with the new regulations and lobbied the Government to include these changes, which will require CO alarms to be installed in all rented and new build properties where there’s a fixed combustion appliance (excluding cookers).

We welcome the inclusion of both private and social sector landlords into the duty to replace or repair alarms once they have been informed that they are not working. We hope landlords and residents proactively ensure that the alarms are working by carrying out regular testing.

NHS data shows that 60 people per year die from CO poisoning. Any detection-related measures that can provide an early warning for residents about CO or smoke is a step towards saving people from a very preventable source of harm.

Ian Ballinger: Four million households reside in the rented social housing sector in England, representing just under one fifth of all households. Does the NFCC believe the measurements outlined within the Government’s Social Housing White Paper go far enough when it comes to achieving adequate levels of safety for all individuals throughout the UK?

Craig Drinkald: If we had been able to orchestrate the same level of regulation that has been in place in Scotland since 1 February this year with regard to CO alarms it would have been a significant achievement, but the new English regulations are a massive step in the right direction.

Hopefully, over time, data can be analysed to see how effective these changes have been and influence any future improvements in regulation to keep householders in any type of accommodation that much safer.

Ian Ballinger: On 1 December this year, the Renting Homes (Wales) Act will also be implemented, requiring private landlords to install a working CO alarm in any room that has a gas, oil or solid fuel-burning appliance. The NFCC promotes the fitting of CO alarms in all rooms with a fuel burning appliance, so what are your thoughts on the implementation of these requirements?

Craig Drinkald: CO can be produced by any fuel burning appliance and sometimes in low levels, which can cause long-term health conditions. It’s very positive to see the inclusion of any gas appliance within the legislation, and also the need for alarms to be located in the room of origin, which is a bit further than the English regulations currently go.

With the ongoing cost of living crisis and fuel price increases, we could see the most vulnerable people in the community looking at alternative ways to heat and cook in their homes, which may present potential fire and CO risks. The inclusion of a CO detector in rooms will certainly reduce the chances of individuals suffering from chronic or acute effects of CO poisoning.

In response to the cost of living crisis, the NFCC’s Home Safety Committee has formed a Cost of Living Crisis Working Group that’s working to identify any potential issues with regard to fire and CO safety that may arise. It’s an avenue for achieving solutions. Fuel providers, local authorities and safety product manufacturers are all represented.

Ian Ballinger: Focusing on owner-occupied properties, should England and Wales be following the recommendations of the Updated Scottish Tolerable Standard and does the NFCC believe this level of protection should also be applied to privately and socially rented properties in order to achieve greater consistency of protection for all types of residential dwellings throughout the UK?

Craig Drinkald: Data clearly shows that it’s not just rented properties where people are at risk from fire or CO. A mandate for all new properties or those that have fuel burning appliances fitted would undoubtedly make our communities safer.

With increasing inflation, we’re concerned that people will have difficult choices to make between installing safety systems or buying basic household items. A mandate to do this would alleviate the choices, but in practice may be difficult to enforce. We recommend that, where possible, people install CO alarms in every room with a potential source of CO and also that appliances are serviced regularly in accordance with the recommended guidance.

In line with this, we are supporting the All-Party Parliamentary Carbon Monoxide Group’s ‘Carbon Monoxide: Alarms Saves Lives’ campaign, which has been lobbying for these changes since 2017 and aims to educate people on their rights for keeping themselves and their families safe.

Ian Ballinger: The NFCC promotes the inclusion of CO alarms in home safety systems that integrate with other alarm types to reduce costs, while also increasing connectivity between devices. With this in mind, what type of technologies does the NFCC believe private and social landlords – in addition to homeowners – should be installing to ensure the highest possible standards of smoke and CO protection?

Craig Drinkald: There are many new innovative solutions in the arena of detection that can enable systems to be interlinked. CO is known to be able to transfer from property to property through walls or voids, so any system that detects the presence of CO and alerts everyone who may be at risk would be beneficial rather than just the mainly affected property.

However, the regulations don’t state that systems need to be interlinked so this will be at the discretion of landlords. Sadly, many will opt for the cheapest way in which to comply with the regulations as they stand.