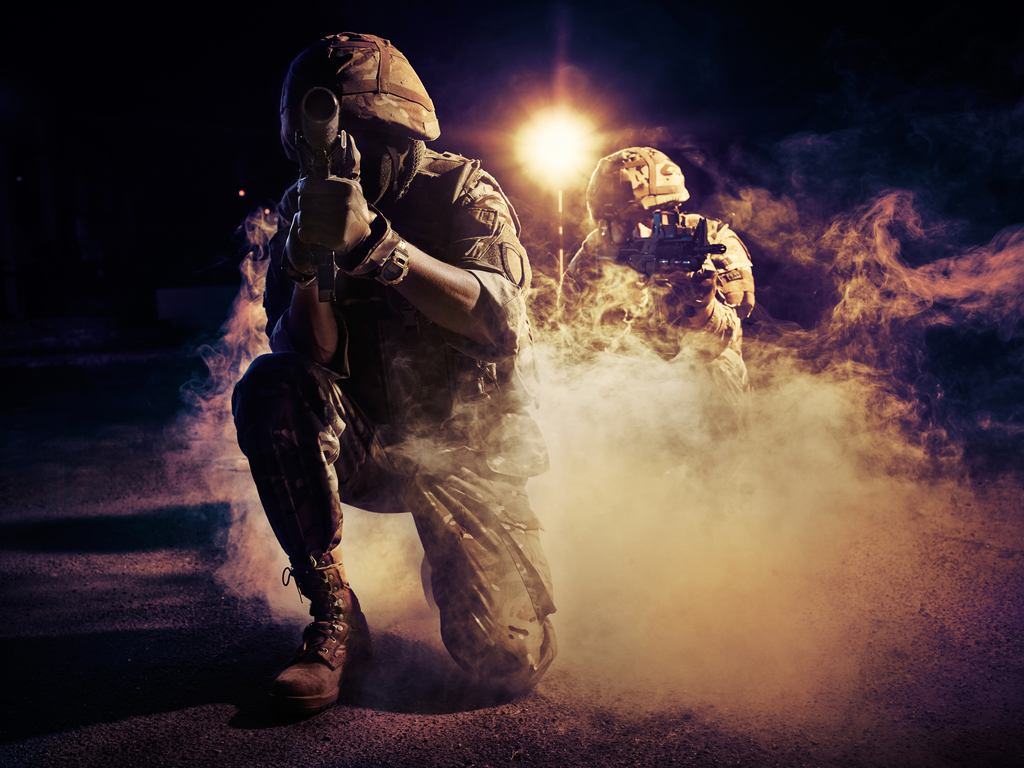 This report highlights some key issues that the NSCR should address and makes initial comments on the process. The importance of a robust and coherent process in setting national security strategy has been underlined by the JCNSS, with the publication of its first Report on the National Security Capability Review (NSCR).

In 2017, the Government launched the NSCR as a ‘quick refresh’ of national security capabilities in the light of changing security challenges. The NSCR is still underway, but the Committee’s Report offers preliminary comments on the process and key issues that the Review should address.

The election of the Trump administration in the United States, the UK’s decision to leave the European Union, intensifying threats to the UK’s security and a significant structural hole in the defence budget all presented real reasons to revisit the 2015 National Security Strategy and Strategic Defence and Security Review before the next expected review in 2020.

But the decision to focus on capabilities, and not the underlying strategy, does not do justice to the changes to the wider security environment, says the Joint Committee.

The announcement in January of the Modernising Defence Programme (MDP) puts work on defence on a different basis and timeline from the rest of the Review.

Nonetheless, the Review offers an opportunity to improve cross-government security policy and the Joint Committee says it welcomes the Government’s apparent focus on deterrence and resilience as a way of achieving this.

Chair of the Committee Margaret Beckett MP, said: “There were good reasons for the Government to revisit the 2015 National Security Strategy and Strategic Defence and Security Review just two years after it was published, in the light of changes to the security environment.

“Some of these were unpredictable but others, such as the structural hole in the defence budget, have revealed flaws in the Government’s original document.

“However, the Joint Committee has cause for concern about the format of this Capability Review. It has unexpectedly grown from being a quick and contained refresh of all national security capabilities into a lengthier process, and one that now will consider defence and security separately.

“Although justified in this case, we are concerned that this could represent a backwards step at a time when the changing threats to the UK’s security require much greater co-ordination between Government Departments in response.

The nation’s security capabilities are too important to be allowed to evolve without proper thought or direction by ministers."