FACILITIES MANAGEMENT and construction firm Carillion has gone into liquidation causing the government to hold a crisis meeting to ensure public services are unaffected. 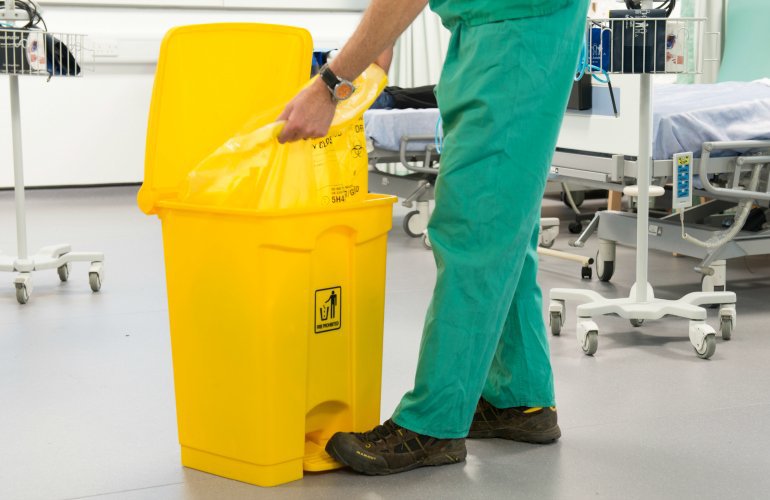 Carillion is a key supplier of public services and has 450 contracts with the government in the rail, prison, education and healthcare sectors as well as being responsible for maintaining more than 50,000 homes for the Ministry of Defence. It is the biggest supplier of maintenance services to Network Rail and provides meals and cleaning services to hundreds of schools.

On 15 January, it confirmed that it has filed for liquidation after running up huge debts of around £1.5bn. It has 43,000 staff worldwide, including 20,000 in the UK. Following the announcement, it released the following statement: “The Official Receiver has been appointed Liquidator of Carillion Plc and certain other companies in the group. The Official Receiver is seeking to maintain operational continuity and is continuing to trade these companies.

The government held an emergency COBRA meeting to discuss a plan of action to create a plan to try and ensure public services won’t be affected by the collapse.

Following the meeting, Minister for the Cabinet Office David Lidington announced the government will continue to deliver all public sector services following the insolvency of Carillion. It will provide the necessary funding required by the Official Receiver to maintain public services.

Those already receiving their pensions will continue to receive payment. A dedicated web page and helpline have also been set up for workers who may be concerned or have questions about their personal situation.

David Lidington said: “It is regrettable that Carillion has not been able to find suitable financing options with its lenders but taxpayers cannot be expected to bail out a private sector company.

“Since profit warnings were first issued in July, the government has been closely monitoring the situation and has been in constructive discussion with Carillion while it sought to refinance its business. We remained hopeful that a solution could be found while putting robust contingency plans in place to prepare for every eventuality. It is of course disappointing that Carillion has become insolvent, but our primary responsibility has always been keep our essential public services running safely.

“We understand that some members of the public will be concerned by recent news reports. For clarity – All employees should keep coming to work, you will continue to get paid. Staff that are engaged on public sector contracts still have important work to do.”

But Labour leader Jeremy Corbyn has slammed the government for continuing to award contracts to Carillion after it announced profit warnings. He said: “In the wake of the collapse of the contractor Carillion, it is time to put an end to the rip-off privatisation policies that have done serious damage to our public services and fleeced the public of billions of pounds.

“Our public services – health, rail, prisons, even our Armed Forces' housing – are struggling after years of austerity and private contractors siphoning off profits from the public purse.

“It's time we took back control. We not only need to guarantee the public sector takes over the work Carillion was contracted to do – but go much further and end contracts where costs spiral, profits soar and services are hollowed out.”