FIRE AND Rescue Services across Britain could bear witness to something of a technological revolution in the coming years involving the launch into service of a new breed of fire engine powered by hydrogen. 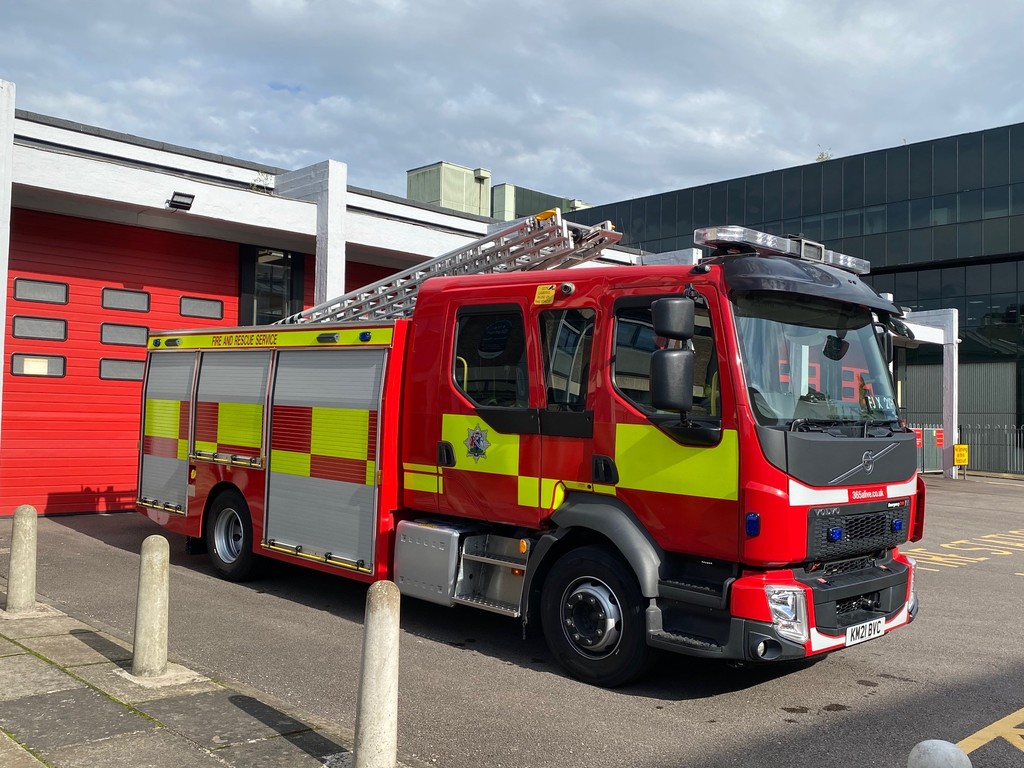 A new project will see ULEMCo (a hydrogen fuel engineering firm) partner with Oxfordshire County Council’s Fire and Rescue Service to design and develop the new fire engines. Funding for the project has been secured from Innovate UK under the Transition to Zero Emissions project.

Councillor Pete Sudbury, Oxfordshire County Council’s cabinet member for Climate Change Delivery and the Environment, added: “Hydrogen could play an important role in our efforts to decarbonise, especially so where battery-powered electrification is challenging in heavy duty vehicles like fire engines. I’m delighted that we’re partnering with ULEMCo on this innovative feasibility study as an important step in exploring and advancing zero carbon solutions. Oxfordshire County Council’s Fire and Rescue Service will provide operational insight while the former’s Innovation Hub, along with the Climate Action team, will work with ULEMCo to facilitate the project.”

Amanda Lyne, managing director of ULEMCo, observed: “We’re excited to be working on this important initiative to plan the future of specialist utility vehicles such as fire tenders. Hydrogen holds tremendous potential for enabling zero emission vehicles in the short term.”

The eight-month research project will involve creating a detailed model of the hydrogen energy requirement. This will include the energy needed to pump water for a minimum of four hours, as well as the optimal range for such a vehicle. The test process will gather real-world data based on the performance of a fuel cell over the course of the project.

ULEMCo will design the hydrogen fuel cell electric powertrain for the fire engine, with the ultimate goal being a full specification and detailed engineered design for a prototype vehicle. This will enable the next stage of development, which involves the production of a prototype.

Alongside the study, Oxfordshire County Council will develop a plan for the hydrogen refuelling requirements across its Fire and Rescue Service. There are wider plans to develop a hydrogen infrastructure across the county.

News of the project emerges as Oxfordshire County Council works towards becoming a net zero carbon local authority by 2030 when it comes to its own operational emissions.