FIREFIGHTERS HAVE raised safety concerns about plans to axe guards from trains on the Merseyrail and Northern rail lines. 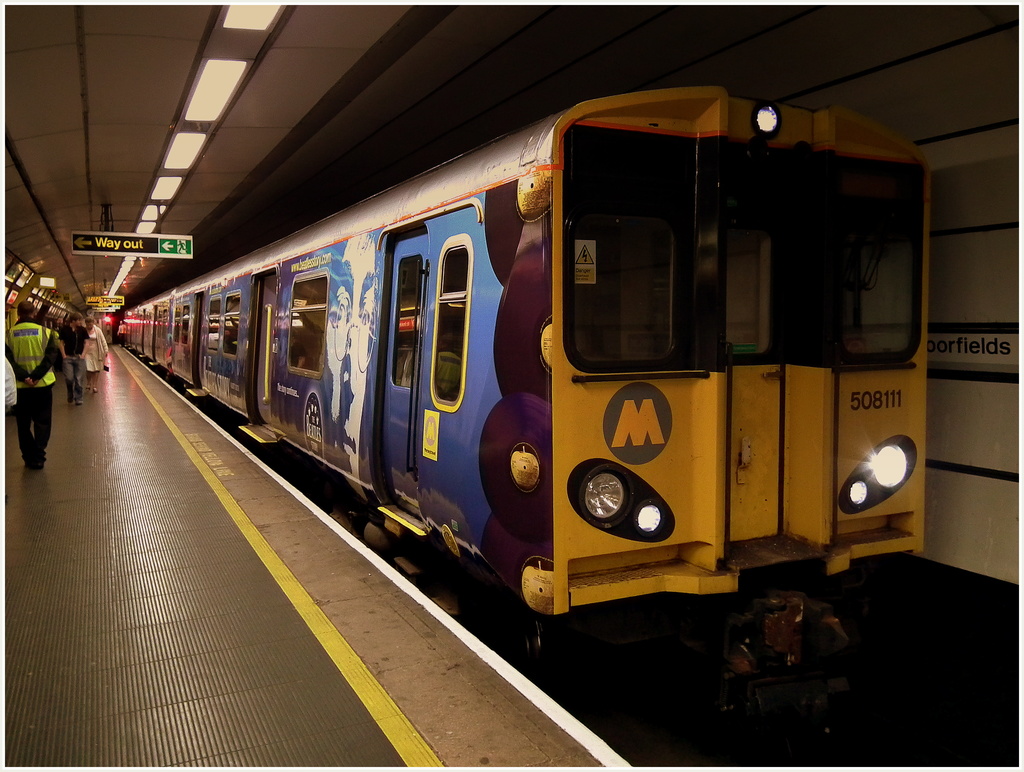 Members of the RMT union are currently taking industrial action in protest at the proposals. The Fire Brigades Union (FBU) says that the move to driver only trains could compromise the information gathering process when firefighters are called to emergencies on train lines. They say it is often the guards who provide vital first-hand information to fire crews.

FBU regional secretary for the north west Mark Rowe said: “Firefighters recognise and understand the dangers that driver only trains can pose to rail travellers. If the fire service is called out to an emergency on the tracks, it is the guards who provide us with intelligence on arrival, who have moved passengers to safe areas and kept them calm. This helps firefighters do their job effectively and efficiently.

“Underground rail networks, like parts of Merseyrail, are at even greater risk with the potential for emergencies occurring deep below ground. This type of emergency presents a challenging set of hazards so it is vital for firefighters to be able to intervene as soon as possible.

“Firefighters have seen their numbers cut by nearly a quarter nationally since 2010. This means there are fewer firefighters and fire engines that are immediately available. Response times have also slowed as a consequence of station closures so the role of the guard in providing that initial assistance is even more important now than ever before.

“Every passenger needs the assurance that their journey will be safe and secure with trained assistance available if and when it is needed. Safety should not be the first victim when cutting costs. Firefighters fully support the RMT in their campaign to keep the guards. We would urge the government to listen.”