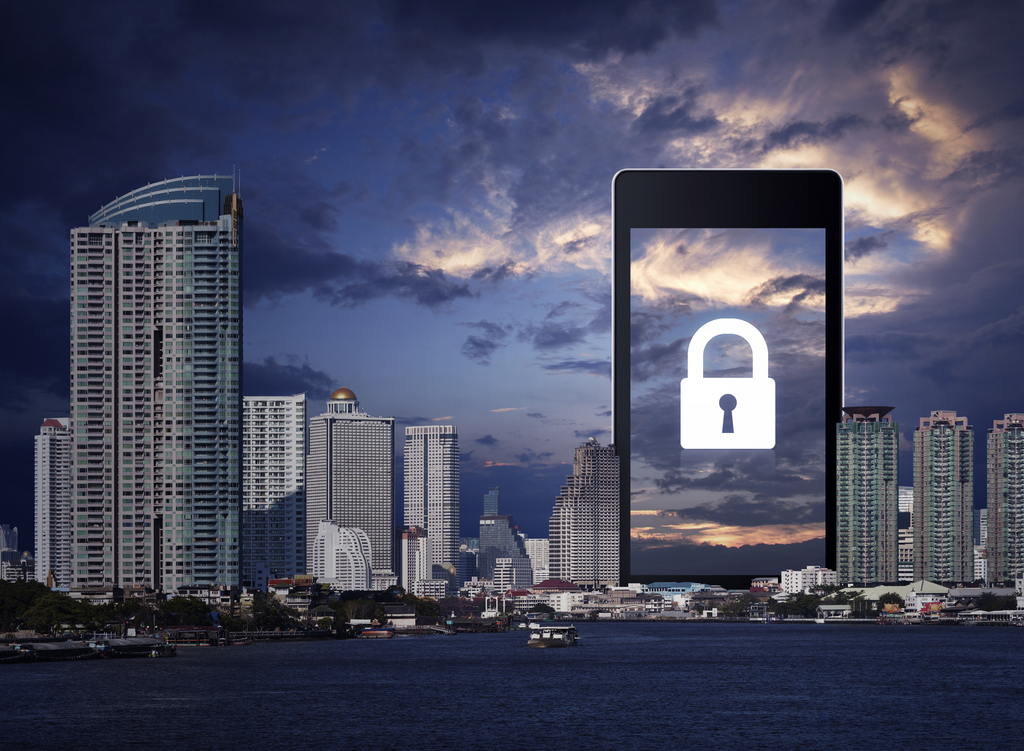 COMMERCIAL AND industrial applications have, for many years, formed the backbone of work for many security installation companies. The demand for professional intruder alarm systems has been driven by insurance requirements, which often dictate the need for a police first response. Additionally, many businesses and organisations appreciate the need for credible security, both because of the protection offered and the deterrent effect. They also understand the costs involved with downtime and remedial works required after a break-in or attempted intrusion. This increases the value that a professional graded and monitored intruder alarm system can provide.

The same cannot be said of the domestic market. Residential users, in general, do not always fully appreciate the benefits of a professionally installed and maintained system. Because of this, buying decisions often focus on price rather than system performance. The problem is compounded as a growing number of homeowners are dubious about the likelihood of police first response. While attitudes among homeowners towards police first response vary, they are predominantly negative. Stories in the national press and via online sources, which highlight the reluctance of the police service to respond to domestic break-ins, don’t help. Neither does the proliferation of DIY alarm kits or ‘cheap’ fitted systems (and their associated false alarms).

Many security installers report that for domestic end users, the purchase of an intruder alarm system is something of a ‘grudge purchase’. In the residential market, there has undoubtedly been some resistance to the purchase of professional security systems in the past, and this isn’t about to change overnight. Research carried out by Texecom has highlighted that some people resent having to pay for an intruder alarm system, not because they don’t see the value in such an option, but because it is a system designed to stop them being a ‘victim’, which is never a positive thought.

The research also indicated widespread misconceptions in the domestic market about the cost of professional alarm systems. Users’ expectations are often influenced by the price point of DIY kits or low-end systems from less-than-professional companies. While many of these systems inevitably underperform or don’t meet the required standards, they do have an effect on the public’s perception of system costs. This can be further exacerbated if the customer does not have any knowledge of security technologies, standards or communications options.

It has to be recognised by all in the security industry that a combination of customer perceptions (whether they are right or wrong), coupled with negative press about police attitudes to domestic burglaries, has created a negative feeling about intruder alarm systems amongst many householders.

Despite this, the research identified that new and emerging trends in the wider technology sector are seeing the emergence of an end user who is more ‘tech savvy’. Interest in so-called smart technologies has actually raised the profile of security in residential applications, and a growing number of security installers are exploiting this demand to offer more comprehensive alarm systems.

Interest in smart home technology has been on the rise in recent years. This, along with connected systems and the much-debated Internet of Things (IoT), has seen a growing level of interest from householders around the world.

The research looked closely at those householders likely to embrace these emerging technologies, and interestingly the main target audience differs from those that typically show a greater level of interest in professional alarm systems.

While older people with higher levels of disposable income are most likely to opt for professionally installed and monitored intruder alarm systems, the growing market for smart technologies includes young professionals and middle-aged consumers who are already active users of mobile devices including app-reliant smartphones and tablets.

The smart technologies market (including smart homes, connected systems and the IoT) covers a very wide range of products and services. A recent survey in the ‘smart homes’ marketed highlighted the technologies that homeowners are demanding. What will be of interest for security installers is that home security rated in second place on that list, narrowly behind smart lighting.

Domestic end users want products that fit in with their lifestyles. Suppliers of most other systems and technologies recognise this: telephony, personal computing, audio-visual, home automation, data handling and sharing, etc. Currently, the majority of intruder detection systems don’t fit in with the ways that many residential end users want to control and manage their homes. They often also don’t allow the level of integration with other home systems that customers are seeking.

The research into the smart home market underlines increased demand for home security as a part of smart systems. There are a growing number of householders investing in intelligent devices for their home, and they want to add the protection of people, premises and property to the services used. While the smart home sector does include some (non-security) vendors offering basic cloud-based alarm systems, the majority of domestic end users don’t want these. They are seeking higher performance reliable solutions. They want to take control of the system, to effectively own it and make their own choices as to how it is used and what elements it includes.

The research results will lead many to ask why these users don’t come to the security industry for assistance. Sadly, the answer is because when viewed from outside the security market isn’t actively promoting smart home concepts, lifestyle choices or alternatives to the traditional choice of monitored alarms or bells-only systems.

This is despite most intruder alarm systems having the capabilities to offer so much more in terms of flexibility and smart functionality. This gap in the market has already attracted comment from research provider IHS. The company has identified the rise of companies in the US market aimed specifically at domestic users who don’t want a traditional alarm. These installation companies recognise that customers will happily invest in a security system that offers smarter options. Often these systems also deliver home automation, video, data sharing, remote control and communications. In short, they are seeking alarm-based solutions that offer added value.

Today’s intruder alarm systems include advanced technologies, which deliver a world of possibilities. These can be used to add value, while the core graded element of the system can continue to offer police first response or a credible bells-only solution to a professional standard. Where risks are high and insurance is essential, the end user can still do whatever the insurer demands. However, by partitioning a control panel, for example, its inherent capabilities can also be used to deliver other ‘lifestyle’ services without compromising on the alarm grading.

In many mainstream applications, the value proposition for an intruder alarm system should not stop at security. While it is a challenge to sell a monitored security system to a domestic user who is sceptical about police response, the task is made easier if other benefits that can be used on a day-to-day basis are included. These could include, but are not limited to, push notifications of site status changes, text messages relating to household activity, visual verification of events, communication with other users via the control panel, fire protection, home automation, remote control of peripheral devices, etc.

Interestingly, Texecom’s research found that while some in the residential market might baulk at the cost of a monitored alarm, it is not always the case that they only want something cheap or won’t pay for a quality security system. Their reluctance can be due to the fact that they’re being asked to invest in a system that doesn’t interact to the degree they expect. If they don’t believe a police response will occur, then monitoring seems an unnecessary expense. However, additional communications options could increase the perceived value of the system.

Today’s security technology allows end users to make their own decisions with regard to how alarm events are handled. Not only is technology well established in this regard, but it is already used in many other security applications which do offer added value. If a user wants to be alerted to an intrusion before a criminal has forced an entry into a building, that’s simple to implement. If they want to verify external detections to filter out nuisance activations, that can also be done. If they want to share data from the system or use it to issue notifications of information including security, site status, personnel status (including monitoring family members, children, vulnerable and elderly relatives, etc.) it can be achieved without any complex additions to the system.

Additional services can be offered to fully exploit the potential of the control panel while also preserving compliance with standards. This allows domestic users to benefit from credible security protection that also meets their demands for more lifestyle-centric features.