THE SCOTTISH Fire and Rescue Service (SFRS) was called out to over two thousand deliberate fires across the country last autumn. 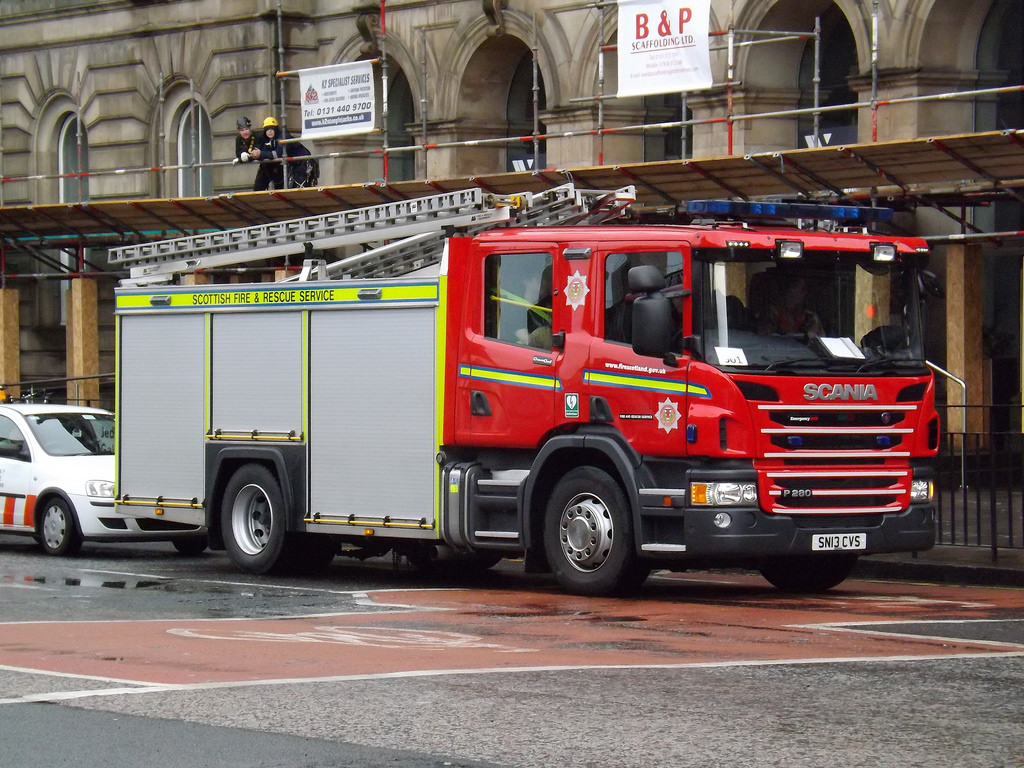 Figures reveal last year’s total has increased from the previous season and the majority of those fires were deliberate and reckless – putting pressure on firefighters when genuine emergencies arose and placing lives at risk.

Assistant chief officer Dave McGown is the SFRS director of prevention and protection and has warned that firefighters will work closely with colleagues in Police Scotland and Crimestoppers to identify those responsible for deliberately setting fires. The ACO also appealed to parents, carers and young people during this traditionally busy time of year for firefighters. He said: “The Scottish Fire and Rescue Service has a zero tolerance approach to deliberate fire raising because it puts our communities at great risk.

“It presents a danger to life, property and the environment. We will continue to work very closely with our police and local authority partners to ensure that those responsible are identified and dealt with accordingly.

“It absolutely goes without saying that we prefer to prevent fires – not fight fires. As a result, our firefighters work extremely hard to engage with the public and promote safety messages in order to keep our communities as safe as possible.”

“In the weeks prior to Bonfire Night our personnel visit schools across Scotland to talk to young people about the dangers posed by deliberate fires, as well as fireworks. Parents and carers can also help by making sure that children and young people are aware of the risks of playing with fire and the consequences of deliberately setting a fire.

"Ensuring you are aware of where the children or young people you look after are and what they’re doing can help keep everyone safe from deliberate fires."