EAST SUSSEX Fire and Rescue Service (ESFRS) has confirmed the appointment of Dawn Whittaker as its new chief fire officer and chief executive. 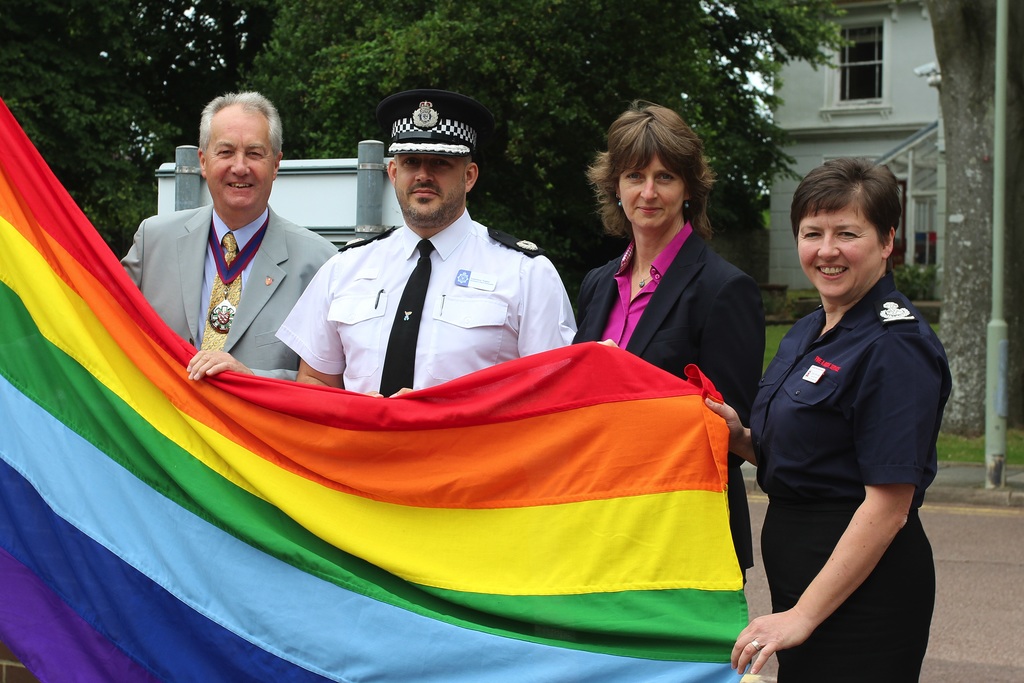 Whittaker joined ESFRS in June 2016 as deputy chief fire Officer from Northamptonshire Fire and Rescue Service. She took over as interim chief fire officer in April and has now secured the role on a permanent basis.

Her career has been varied, beginning by studying Hotel, Hospitality and Tourism before joining the John Lewis Partnership as a graduate trainee in 1988. After 14 years, Dawn left to join Northamptonshire County Council as a performance manager, later becoming the assistant director for public protection for the county, overseeing the planning and performance in fire and rescue, Trading Standards, Coroner’s Office, Registration Services and some parts of community safety for the county.

In 2004, she joined Northamptonshire Fire and Rescue Service, moving to an operational position in 2006 when she took up the Area Manager Planning, Performance and Finance role. She also qualifed as a Silver and Gold incident commander after a rigorous assessment process. In 2012, she undertook a six month secondment to Warwickshire Fire and Rescue Service to offer strategic support, as their management team were in the midst of the Atherstone–on-Stour investigation.

In April 2014 she was offered an opportunity for a secondment to central government (DCLG and then the Home Office) to support chief advisor for the fire and rescue service Peter Holland. She briefed ministers and liaised with various fire and rescue services during the December 2015 northern floods and also during the Bosley Mill and Didcot Power Station incidents, as well as leading the Crown Premise Fire Investigation Group who undertake the fire safety regulatory function in prisons.

Dawn has been the National Fire Chiefs Council (NFCC) lead for drowning prevention and water safety since 2013 and sits on the new NFCC Prevention Committee. Commenting on her appointment, East Sussex Fire Authority chairman councillor John Barnes MBE said: “I am delighted that we had an absolutely outstanding candidate for the job in Dawn Whittaker.

“Dawn has been interim Chief since April and we've been greatly impressed with the way she is leading the Service, including how she handled the repercussions of the Grenfell fire tragedy in terms of East Sussex.

“There was an open recruitment process and the panel making the appointment has every confidence that she will deal effectively with the challenges which now affect Fire Authorities, and make East Sussex the epitome of a modern fire and rescue service.”

In accepting the offer, Dawn said “It has been a great experience joining East Sussex Fire and Rescue Service, we have great staff and so much potential as a service, I am proud to serve the communities of East Sussex and the city of Brighton and Hove.”