The value of video surveillance is unquestionable, but those professional deploying it must ensure this process is transacted correctly. Specifically, the deployment of surveillance tools should be Proportionate, Legal, Accountable, Necessary and Transparent. Kenny Long observes why the PLANT methodology is so important in today’s law enforcement spectrum 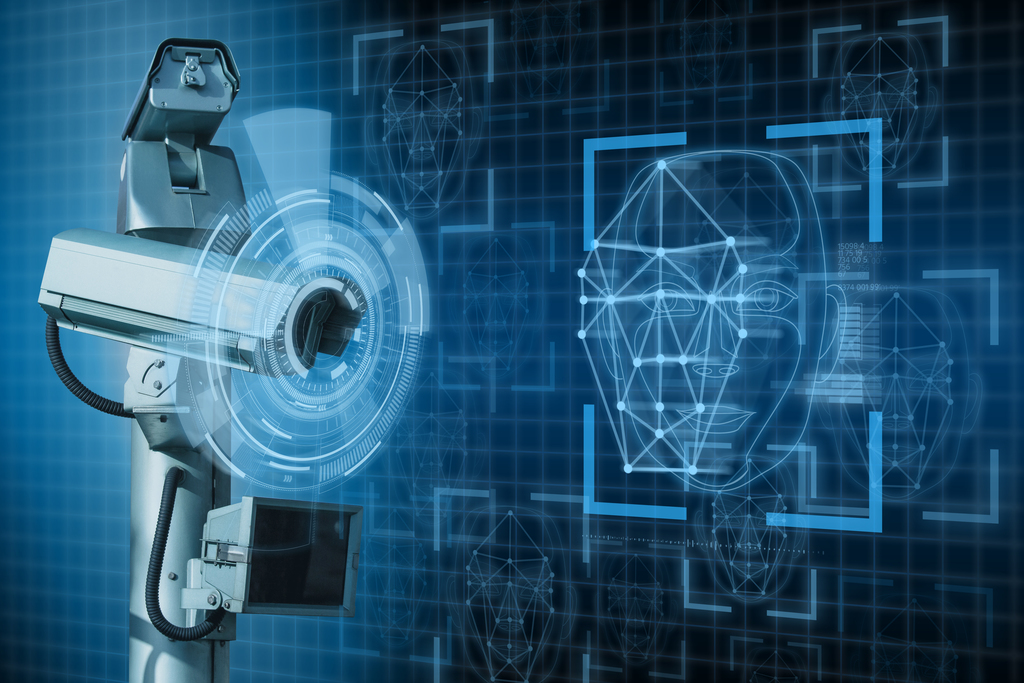 SURVEILLANCE TECHNOLOGY has become a much-debated topic over the past few years as new advancements significantly extend its capabilities. Video surveillance is here to stay, that’s for sure, but it’s fair to say that many commentators still harbour concerns surrounding its use by the police service and the security agencies. As long as such technology is deployed correctly, there’s really no need for any concern.

Throughout my career in security, the PLANT methodology has stood me in good stead when it comes to ensuring that technology is used responsibly, for the right reasons and with no undue cause for worry. Pausing at the outset to ensure activities are Proportionate, Legal, Accountable, Necessary and Transparent helps to build public acceptance and pre-empt any issues that might arise further down the line.

In the right hands, surveillance technologies such as live streaming-enabled body-worn cameras are hugely valuable solutions. In point of fact, they can quite literally support occupational safety and civil liberties as well as take care of the safety and protection of overstretched and under-resourced front line security, law enforcement teams and, indeed, the communities they serve.

Being able to document an incident has many positive aspects in that it’s possible to prove, for example, what was said and done after the fact – in part, to prove what happened and, in part, to refute any inaccurate allegations. The ability to live stream video directly from the body camera or from a fixed CCTV camera to a central Control Room affords unparalleled situational awareness and allows Control Room operatives to make quick decisions about the best course of action to take once armed with a full picture of the situation.

The deployment of bodycams across the law enforcement spectrum, for example, has already proven to lower socioeconomic costs. Response-to-resistance is reduced alongside escalations to uncontrolled violence and injuries stemming from physical conflict. De-escalating confrontations with members of the public and positively impacting officer behaviour to enhance reputational confidence is key, together with the ability to collect video footage for evidential purposes and facilitate legal proceedings. Add live streaming to this potent mix and the possibilities to respond and react to an incident in real-time become endless.

The crux of any form of video surveillance technology, though, is the human input. These tools are designed to complement the work of trained security professionals and provide a base for them to take determined and effective action. For example, live body camera footage of someone who’s acting in an anti-social manner at an event would give security officers the grounds to take action and facilitate their removal as purposeful decisions can be made based on what’s happening in the moment.

Fail to prepare, prepare to fail

The value of video surveillance is unquestionable, but those deploying it must ensure this process is transacted correctly. Returning to my initial comments, the deployment of surveillance tools should be Proportionate, Legal, Accountable, Necessary and Transparent (PLANT). This can be well illustrated when looking at the hypothetical deployment of live streaming-enabled body-worn cameras at a football stadium on match day.

Deploying devices with live streaming capabilities at such an event would be considered proportionate due to the scale of the occasion. The current Premier League stadiums have an average capacity of over 40,000. It would be impossible for event stewards and security officers to manually keep tabs on each attendee while the latter seated, let alone while they’re moving around the grounds for food, to meet with friends or visit the Stadium Store. The introduction of video surveillance technology would enable the security resources available to go further.

Football stadiums are necessarily large venues, and for a security officer or steward operating in the stands to inform the Security Control Centre that an altercation is taking place, obtain the evidence they need and then remove the person(s) involved would be a somewhat lengthy process without any form of real-time video streaming. With such devices in use, a decision can be made and confirmed within a matter of seconds.

The legality of these deployments is simple as they would be conducted on private land at a closed event. When using surveillance technology on public land, the correct legal considerations and permissions must be accounted for and secured before any deployment takes place.

A crucial factor to consider when looking to deploy video surveillance tools is accountability. Who can be held to account if something goes wrong? Let’s not forget that technology doesn’t make decisions independently. Its role in security practices is to provide trained operators with the most accurate information possible such that they can make fully-informed decisions about the next best course of action.

To ensure accountability when deploying these tools, thorough training must take place to inform operators of how they should be used. In addition, a study conducted by researchers at the University of Cambridge found that body cameras improve the behaviour of both the wearer and those being recorded, all thanks to the ‘digital witness’ role that the camera adopts. In essence, this provides an extra layer of accountability for security personnel as literally every move they make is recorded.

The next stage of the process is to decide whether the deployment is necessary. As is the case with any large event with tens of thousands of attendees, safety and security is paramount. Therefore, it’s necessary to ensure that anybody who acts inappropriately is removed as soon as possible.

When considering football stadiums, those present may have reservations about reporting any anti-social behaviour or speech that they witness/hear due to fear of backlash from those involved. With body cameras capable of live streaming video, a steward just needs to be in the presence of this occurrence for the issue to be picked up and acted upon. Video surveillance tools are also necessary in countless other situations, ranging from the search for a missing person through to the identification of a terror suspect.

A version of the PLANT acronym, specifically PLAN, is used by police forces in the UK whenever any tactical or strategic decisions are made. However, transparency is also a critical consideration for surveillance due to the privacy concerns people may harbour. Upholding an open conversation and clearly advertising that video surveillance is in operation – think along the lines of the ‘CCTV in Operation’ signs that are commonplace – is crucial in terms of a safe and successful deployment. The benefits of transparency are two-fold. Communicating that video surveillance is in use will reassure attendees that the venue is a safe environment in which to spend their time, as well as acting as a deterrent for would-be troublemakers who may not want their behaviour caught on camera.

Of course, every situation is different and, that being so, there’s no ‘one-size-fits-all’ approach to the PLANT methodology and mentality. Security personnel and police officers must always assess each step and take the appropriate action to ensure each deployment of video surveillance is Proportionate, Legal, Accountable, Necessary and Transparent.

While live streaming-enabled body-worn cameras are a significant upgrade to record-only devices, there are still further additions that can be made, such as facial recognition. Despite the ongoing public debate surrounding facial recognition, it remains a powerful tool for law enforcement to identify people that may be a threat to public safety, but it needs to be used appropriately and proportionately, otherwise such technologies will not secure public support.

Where facial recognition is appropriate, serious thought and controls must be applied to uses and ‘Watch Lists’. The technologies that are deployed need to be networked and live, and they must be proven to be accurate in the environment in which they’re being used at any given juncture.

Once it has been decided that the deployment of a surveillance system passes PLANT-focused considerations, there are a number of steps that can be taken to ensure it runs as effectively as possible. As the saying goes, you’re only as good as your tools, and the same rings true for video surveillance. Fortunately, security professionals can take steps to optimise the systems in play.

When it comes to facial recognition, the quality of the input image plays a large part in the overall success of the system. Much like trying to identify somebody in a crowd after only seeing a small, blurry photograph of them, a facial recognition algorithm would struggle to make a match if presented with this data. The parameters of these tools should also be adjusted in accordance with each deployment. Finally, and as always, it should never be forgotten that human operators are the foundation of video surveillance and must always be treated as such.

Before the implementation of these technologies, due diligence is a must. A number of high-risk vendors offer video surveillance tools, including elevated temperature screening and facial recognition, some of which are even blacklisted in the US. These companies must be avoided due to privacy concerns.

Regulation surrounding the use of these technologies would be welcomed by the industry to ensure those deploying and selling it are doing so safely, ethically and correctly, but this will only come with continuous and successful trials that inform a true understanding of video surveillance and its benefits.

Video surveillance tools are the cornerstone of modern security as they can be used to protect the general public as well as assisting in the capture of individuals wanted by the police on suspicion of criminal behaviour. However, deployment must be both considered and careful to avoid ethical and legal concerns, as well as ensure each use is as successful as possible.

By leveraging the PLANT mentality, security and law enforcement organisations can ensure each deployment is Proportionate, Legal, Accountable, Necessary and Transparent. With each stage considered, and additional factors in play such as trained security personnel available to decide the best course of action, video surveillance can excel as a solution for good.