Failing to plan is planning to fail

In essence, fire strategies are the fire safety ‘blueprint’ when it comes to how a building, its management and, indeed, its occupants will perform in a fire scenario. Why, then, are they still being treated in some quarters as a tick-box exercise? Ritchie O’Connell argues why this scenario simply has to change and low-level specifications must be confined to history 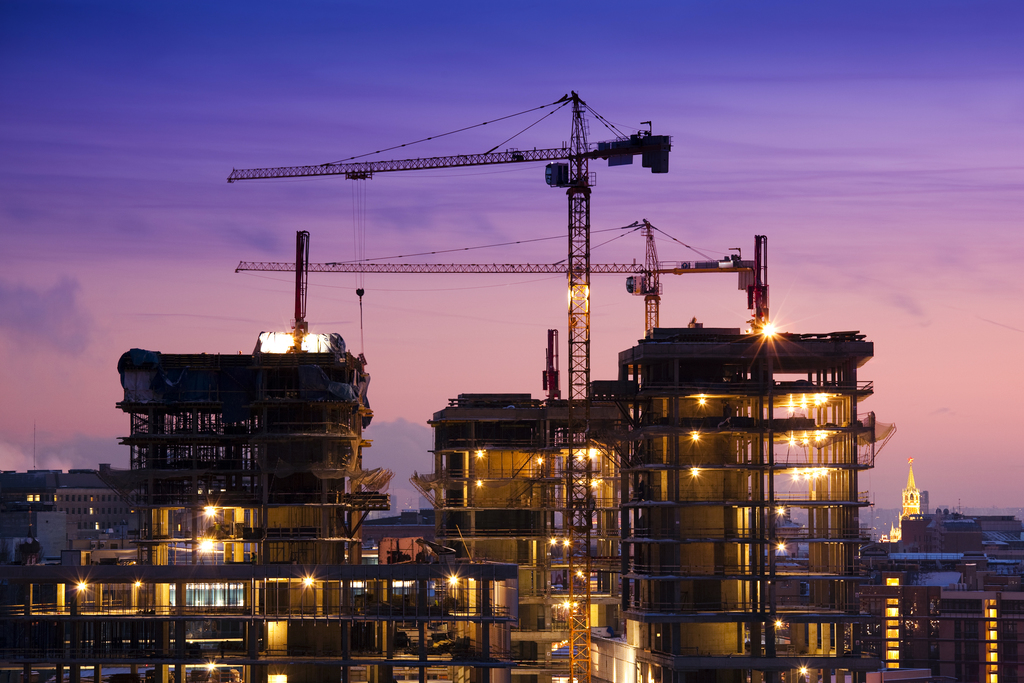 So many of my conversations these days seem to start like this: “The fire alarm guy says he’s done loads of these and this is over the top.” Generally speaking, those conversations occur after I’ve written a fire strategy for a care home, sheltered accommodation or similar. It isn’t always the fire alarm guy, either. It could be the sprinkler fella, the dry riser lady, the fire door guru, the bloke down the pub, my mate’s brother (“He used to be in the Fire and Rescue Service”). Substitute as applicable.

Many practitioners will be familiar with the old allegory wherein the order: “Send reinforcements… We’re going to advance” becomes – subsequent to transmission through a number of phone/radio operators – “Send three and fourpence. We’re going to a dance”. This cautionary tale often springs to mind when I speak to contractors regarding their queries/concerns over their particular deliverable.

The fire strategy is essentially the fire safety ‘blueprint’ for how a building, its management and occupants will perform in a fire scenario. That strategy should consider what’s required for Building Regulations compliance, the evacuation plan, how the building will be managed and maintained (with the strategy forming part of the Regulation 38 package informing and underpinning fire safety management) and also the characteristics of the prospective occupants.

Quite often, though, the fire strategy is never provided to the sub-contractor. Instead, they’ll receive a request to tender for the provision of their particular element of that strategy. That request could have been filtered through several intermediary companies, each of whom are often working to a fixed price and will have already queried with myself and/or the client whether any element of the strategy could be a lower specification.

Quite commonly, the conversation will be along the lines of: “Couldn’t we go for a Category 1 sprinkler system instead?” The answer to which is always ‘No’, unless the occupants’ characteristics or building layout have changed. So, during the transmission via the – sometimes nuanced – filters of the various contractors, ‘Send reinforcements’ becomes ‘Send three and fourpence’.

I’m not for one moment suggesting that people shouldn’t query what’s asked for in the strategy. Of course, they should. Over-specifying wastes money both in terms of installation and maintenance costs, and often doesn’t make the premises any safer to any meaningful degree. What really concerns me though is that, even in these post-Grenfell times, the fire strategy is still treated as a tick-box exercise by many and isn’t widely shared with those who are, after all, installing life safety systems.

When I query their (alleged) comments with the sub-contractor, they’re often surprised to learn that the rationale for the higher specification is to account for the vulnerability/inability to escape unaided of the intended occupants of the building because they didn’t know the details or they didn’t say it at all. It’s just a final bite of the cherry for someone who wants to lower the specification to save a few quid.

Risk assessment is built into many of the British Standards which apply to fire safety provisions, with a major consideration being the vulnerability of occupants (eg BS 9251 and BS EN 16925) and the ability of the resident to escape from a fire occurring in their own flat.

When discussing the provision of the correct level of coverage, BS 5839:6:2019 states: “For example, a Category LD1 system needs to be provided in sheltered housing flats and, if the  occupants have an impairment or disability, that could delay their escape from fire.”

Perhaps somewhat naively, I always expect the individual installing the system in question to have some cognisance of that fact, but I’m often disappointed. On one memorable occasion while conducting a snagging visit and being concerned about the placement of some (if not all) of the smoke detector heads, I queried with the ‘engineer’ what British Standard he was installing to. He responded: “A really good standard. We enjoy a lot of repeat business”. The site foreman who was accompanying me agreed, asserting: “They’re good. There’s never any mess after they’ve been to site.”

The installers had never heard of the British Standard, but they were able to buy smoke detectors and cabling. They were competent electricians, so the system would have been well fitted in terms of electrical connections, etc, but would have been poorly designed and may, therefore, have been missing some detectors. Of those they did fit, although the detectors were working their location meant that they would not be actuated soon enough in the event of a fire outbreak. For its part, the sprinkler industry would do well to avoid similar circumstances.

Similarly, upon finding (on a different project) a new fire door installed with a 25 mm door stop instead of smoke seals and intumescent strips, I raised this issue with the carpenter who was in his very early 20s. He sagely informed me: “I fit them to the old British Standard see. I’m old school. Belt and braces.” When I politely pointed out that the “old standard” went out about 12 years before he was born and his oversized door stop wasn’t as good as properly fitted strips and seals, he reverted to: “I’ve fitted thousands of these and no-one has ever said anything before.”

In both of the examples cited, rather than be satisfied I had found out that the sub-contractors were not doing their jobs correctly, instead I had to argue with the site managers to ensure the work was rectified.

I’m pleased to report that I seldom encounter this issue with sprinkler installers and would largely attribute this to the British Automatic Fire Sprinkler Association’s (BAFSA) stance on third party accreditation. On those occasions where I’ve encountered some ‘Butch and Sundance’-type characters they’ve been swiftly replaced with reputable companies.

Fire strategies should not be a tick-box exercise. Rather, they should inform every part of the build process and be communicated to all those installing fire safety provisions (be they active or passive in nature). As an industry, we should never shy away from querying the strategy, and particularly so when we feel that the specification may be too low. Every training course which touches on fire safety should include input on fire strategies and their purpose. They should also form part of the ongoing management of buildings and, therefore, be included in courses on, for example, facilities management.

In the current situation, while many of us would probably like to go to a dance (or the cinema or the local pub), as practitioners within the fire sector we really need to advance.

Where systems are being installed for the purposes of protecting life, including systems being installed as compensatory features for Building Regulations compliance, strict adherence to the relevant British Standards must be achieved. This not only means that the system is designed and installed in accordance with those standards, but also that all the components of the system must be approved for use in fire suppression systems (and, where a certification scheme exists, listed by an appropriate testing laboratory).

As already stated, residential and domestic sprinkler systems must comply fully with all parts of BS 9251:2014 Fire Sprinkler Systems for Domestic and Residential Occupancies – Code of Practice. Sadly, there are available on the market a number of systems that purport to comply with BS 9251 or, to quote one supplier, “provide an equivalent degree of protection”.

It’s BAFSA’s belief that these systems are unlikely to provide the same degree of certainty of reliable operation and levels of protection as those systems designed and installed in accordance with BS 9251, which has been in use for more than a decade. Such non-standard, non-compliant systems include ‘low-cost sprinkler protection’ where the sprinkler heads are fed directly from the property’s internal cold water distribution system, pre-action or ‘double-knock’ sprinkler systems and ‘personal protection’ systems fed from pressurised gas cylinders. None of these can comply with BS 9251.

Endorsed by the manufacturers of system-specific components, it’s also BAFSA’s opinion that watermist systems intended for use in residential and domestic premises cannot – and do not – comply with BS 9251. Such systems now have their own specific design and installation standard in the form of BS 8458:2016 Fixed Fire Protection Systems – Residential and Domestic Watermist Systems – Code of Practice for Design and Installation.

BAFSA’s members are all committed to installing automatic fire sprinkler and watermist systems in accordance with the relevant British Standard. Indeed, all installer members are independently certificated for this purpose.

BAFSA’s concerns for all non-compliant systems relate to fears that they lack the 130 years’ experience and constant refinement of ‘conventional’ sprinkler systems. They may fail to operate as intended and, thus, cause the usefulness and reliability of sprinkler systems in general to be called into question.

Ritchie O’Connell is Director at The Fire Practice and BAFSA’s Representative in Wales. For more information, visit www.bafsa.org.uk