Prepare for the worst 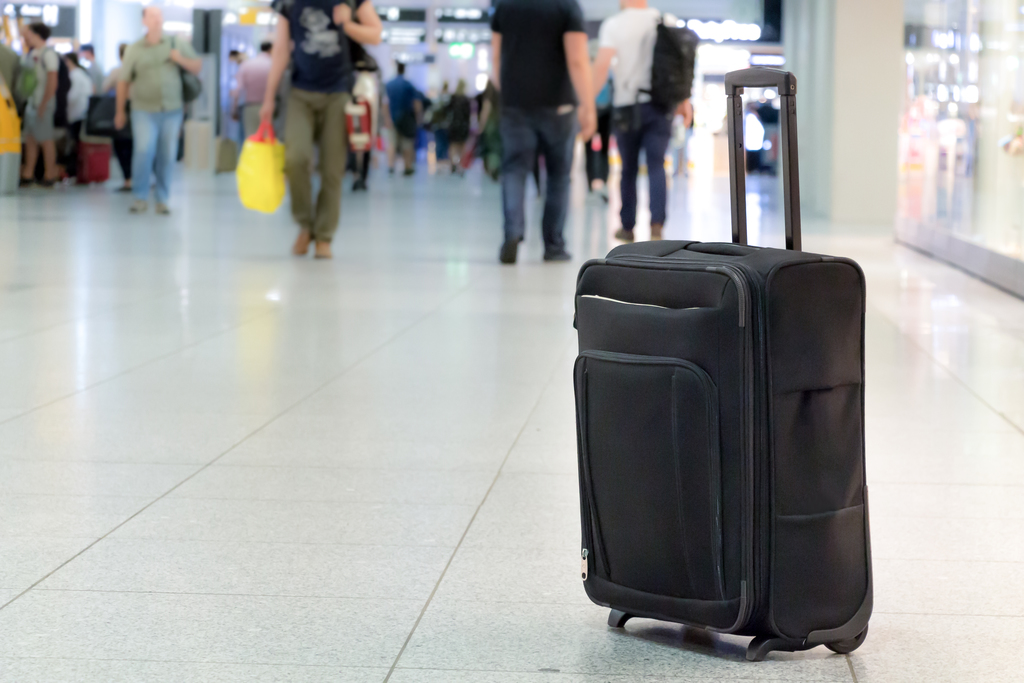 “See it, Say it, Sorted,” “Run, Hide, Tell,” “Action Counters Terrorism,” are all cries in common use today, and all relate to the scourge of terror that has been part of society in the UK for too many years. Up until the early 1990’s it was Irish terrorism, then we saw the rise of Islamist extremism with 2017 being a horrific year with five attacks resulting in 35 dead.

Terror as always is morphing and changing and the Islamist terror has a new terror partner, that of extreme right-wing terror or ERW. Almost one third of the attacks stopped by the Security Service (MI5) and Counter Terror Police UK (CTP (UK)) since 2017 have been linked to ERW activity. One question I often ask of senior police commanders and of politicians is, “do we have to accept that there is an inevitable level of terrorism in any free liberal democratic society, such as ours?” The answer is always the same, the only acceptable level is zero; looking into this could be the subject of a separate article as it raises so many issues.

So, what do we do in the, still unlikely but if it happens, potentially horrific and chaotic eventuality of a terror attack on a crowded place? Is “Run, Hide Tell,” really the only answer, and what do you do next? Who is responsible for working out the best actions and where do you go for advice?

The organisation that advises on how to prepare for and what to do in the event of a terror attack is the Centre for the Protection of National Infrastructure (CPNI). CPNI works closely with government departments responsible for policy on National Security Strategy, National Risk Register and Counter Terrorism Strategy and provides advice not just for Critical National Infrastructure but advice that is applicable to all businesses.

The first thing that anyone with the potential responsibility of dealing with a terrorist incident should and must do is plan ahead. It is too late reacting when an incident is occurring. Prior 'what if' planning combined with rehearsing all staff on what to do is essential. Luckily there is a lot of very good free advice from different government agencies and the police, so there is in reality no excuse for not being prepared.

Critical to know before anything else is the potential threat. The threat level for the UK from international terrorism is set by the Joint Terrorism Analysis Centre (JTAC). MI5 is responsible for setting the threat levels from Irish and other domestic terrorism both in Northern Ireland and in Great Britain. To set the threat level a series of factors are taken into account. These include:

The current threat level related to International Terrorism for the UK is SUBSTANTIAL which means an attack is highly likely. At this level there isn’t usually specific intelligence regarding any specific immanent threat, but many different threats may and probably are being monitored.

After the horrific attack on Manchester Arena on 22 May 2017 where 22-year-old Salman Abedi, detonated a suicide bomb as music fans left an Ariana Grande concert, killing 22 people and injuring hundreds more, Figen Murry, the mother of one victim, Martyn Hett, started a campaign to mandate a level of security for all arenas as there is currently no mandated levels of preparation required.

Her campaign, which has the support of Government Ministers and Neil Basu, the head of Counter Terror Police UK, is called Martyn’s Law and Security Minister James Brokenshire, has announced that a new ‘Protect Duty’ will be introduced and reflect lessons learned following the terrorist attacks in 2017, as well as more recent attacks. It has five requirements.

This all sounds and is sensible and the real surprise is it is not already mandated. The freely available counterterrorism advice and training comes from Government agencies, CPNI, the Counter Terror police and other police forces. It costs nothing and just needs to be asked for.

Advice on vulnerability assessments are also available through CPNI as they are through some local police resources, but the bottom line is advice is available and available for free.

Luckily the attacks that have occurred in the UK in recent years have been dealt with very quickly highlighting the professionalism of the police and other first responders however the messaging is simple for what should happen in the event of an attack.

The National Counter Terrorism Security Office has published, and updates detailed guidance that can be taken to minimise the impact of an attack and help save lives. This current guidance builds on the principles of RUN, HIDE, TELL. It all sounds very simple but there are measures that need to be taken to ensure your organisation is ready to enable that simplicity, lives will be saved through prior planning and preparation.

There is a simple checklist to ensure you are on the right path and this is provided by CPNI. The questions to answer are:

Getting into more detail, CPNI recommends that:

Key to all of this are the principals of empowerment, awareness and relationships.

Once the plan and culture of the business is in place and tested through desktop exercises and, if possible, full rehearsals then your team can manage an incident where the simple message for most is Run, Hide, Tell.

The Run is – Run to a place of safety, which is a better option than trying to negotiate or to surrender. However, if there is nowhere to run to then it is better to Hide than confront and then when it is safe to do so Tell by dialling 999.

This is different to advice in the US where it is Run, Hide, Fight but that builds on the principal that in many states, individuals are allowed to carry concealed weapons. However, that has never worked in recent times with terror incidents in the US.

The fight element did work when on 29th November 2019 after terror motivated stabbings in Fishmongers Hall near London Bridge, several people confronted the attacker with a Narwhal Tusk and a fire extinguisher, the only weapons they could find clearly saving lives. The terrorist was shot dead by police as he was wearing what looked like a suicide vest. If the vest had been real, those fighting may not have survived.

Dealing with a mass evacuation incident cause by a terrorist incident, like for any incident, is all down to planning and preparation and free, informed help is readily available.