Legal challenge on Police use of facial recognition cameras

BIG BROTHER Watch has launched a landmark legal challenge to the Metropolitan Police’s use of real-time facial recognition cameras. 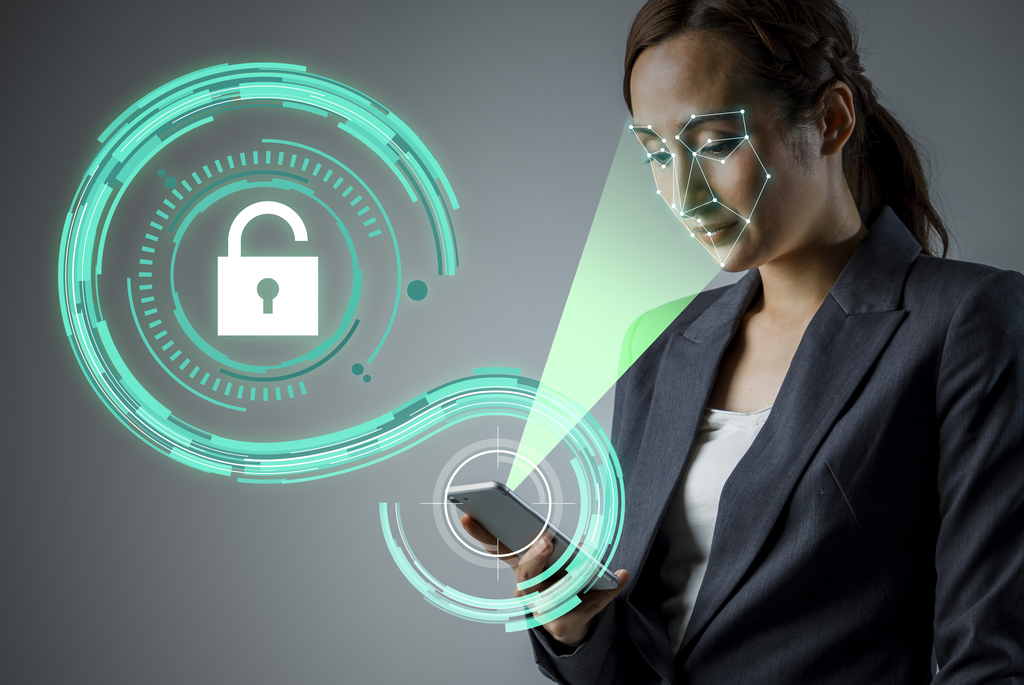 Big Brother Watch has joined with parliamentarian Baroness Jenny Jones to urge home secretary Sajid Javid and the commissioner of the Metropolitan Police to stop the police’s use of the “dangerously authoritarian” surveillance technology.

The Met has targeted Notting Hill Carnival twice as well as Remembrance Sunday with the China-style surveillance cameras, which Big Brother Watch describes as a “lawless growth of Orwellian surveillance”.

Big Brother Watch recently took the results of its Freedom of Information campaign to Parliament, revealing that the Met’s facial recognition “matches” had wrongly identified innocent people 98% of the time.

This led to biometric photos of over 100 innocent people being stored on police databases, without their knowledge. Despite attracting public controversy and a national campaign, the Met has vowed to increase its use of automated facial recognition with seven deployments planned for the next five months.

Big Brother Watch and Baroness Jones claim that police lack a legal basis to use the technology and that it breaches fundamental human rights protecting privacy and freedom of expression.

Baroness Jones has raised fears that even she could end up on a facial recognition watch list when conducting her parliamentary and political duties.

A photo of her was infamously held on the Met’s “domestic extremism” watch list and her political activities monitored while she sat on an official committee scrutinising the Met and stood to be London’s mayor.

“The UK already has the most extensive CCTV of any democracy in the West. The prospect of facial recognition turning those CCTV cameras into identity checkpoints like China is utterly terrifying. The police’s use of facial recognition will make the UK a less free place to live and Big Brother Watch will fight every step of the way to stop it.”

Baroness Jones said: “I’m extremely concerned about the impact that the Met police’s use of automated facial recognition will have on my ability to carry out my democratic functions.

“As part of my parliamentary work I attend public events and demonstrations, meeting whistleblowers and campaigners who may not be able to meet me if police surveil events with facial recognition.  In fact, anyone could be monitored, identified and tracked by the police using real-time facial recognition cameras.

“Police use of this technology has no legal basis, and infringes people’s rights and civil liberties. That’s why I’m challenging the Met to end its use, now.”