Deep Learning Video Analytics: Can they lessen the pain of false alarms?

URI GUTERMAN explains in some detail why he firmly believes that, by harnessing the power of deep learning video analytics, businesses and organisations of all types and sizes will have a powerful tool at their fingertips to help them remain one step ahead of would-be intruders. 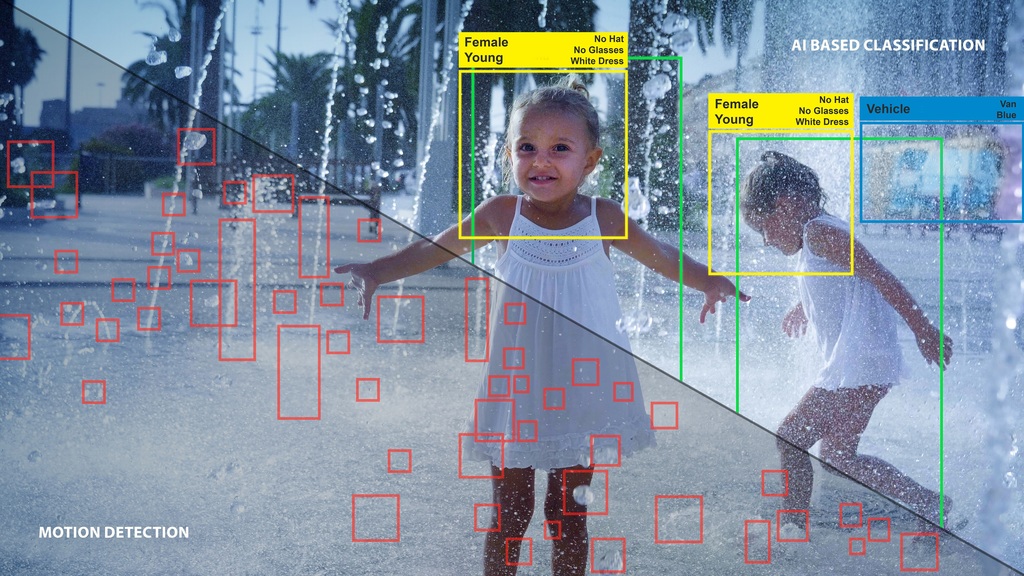 Also known as exception reporting, event-driven monitoring came to be seen as an accepted method of bringing a security incident to Control Room operators’ attentions after it became apparent that it was inefficient for them to constantly look at a screen just in case something suspicious might occur.

Only having to visually verify those alerts that are event-driven realises obvious benefits. Businesses are no longer having to employ large numbers of staff to monitor a relatively low number of sites, but also the operators themselves are at less risk of missing something important because of a lack of concentration.

Conventional surveillance systems mostly detect moving targets through sensor devices or motion detection software without further analysis. This means that they cannot accurately distinguish between, for example, a stray animal and a human intruder, or a vehicle and what may just be video noise. In addition to the time wasted and the cost implications of having to deal with these false alarms, they can also be a major cause of frustration for Control Room operators.

If a site suffers from false alarms, the response from Remote CCTV Monitoring Centres usually follows one of two paths. Either additional charges are levied for managing the higher number of alarm activations or the monitoring service is withdrawn until remedial action is taken. This means the end user either faces a higher cost of ownership than anticipated or loses video-based security coverage at their site.

In certain cases, the issue has also led to Control Rooms switching off some of the earlier generation of video analytics-based systems. It could be argued that these were perhaps oversold in terms of their ability to offer a high level of detection without generating a large number of false alarms.

By harnessing the power of deep learning video analytics, solution providers are able to provide businesses and organisations of all types and sizes with a powerful tool that will help them to keep one step ahead of would-be intruders. Running on-board HD cameras, license-free deep learning video analytics offers a high level of detection accuracy, while also minimising false alarms.

This is because deep learning video analytics are able to simultaneously detect and classify various object types, including people, vehicles, faces and license plates. Some of the latest Artificial Intelligence (AI) cameras are supported by AI algorithms able to identify the attributes of objects or people, such as their age group, their gender or the colour of the clothing a person is wearing.

The attributes are saved as metadata alongside the images captured by the AI cameras, enabling end users to quickly search for specific objects or incidents, with the algorithms even able to recognise if a person is wearing glasses or holding a bag.

Most importantly, deep learning video analytics can be configured to ignore video noise, waving trees, moving clouds and animals, all of which might normally be the cause of false alarms when standard motion detection technology or sensors are being used to detect activity. This ability to minimise time-wasting and costly false alarms means that Control Room operators and security personnel are able to focus on responding to real incidents and emergencies.

A report recently produced by Memoori Smart Building Research predicts video surveillance product sales could increase from $19.15 billion in 2019 to $35.82 billion by 2024, and that AI video analytics software is likely to make a significant contribution to this growth. This is perhaps not surprising bearing in mind its potential to make remote monitoring more efficient and affordable by reducing false alarms and providing the ability to quickly and forensically search recorded video for evidence of any incidents.

In this respect, within the not-too-distant future, we will likely see the introduction of AI applications that will enhance video surveillance systems to a level which, at this particular moment in time, might not seem possible.