THREE MEN have been convicted at Portsmouth magistrates’ court for dumping waste illegally in Havant - including rubbish from a Portsmouth church. 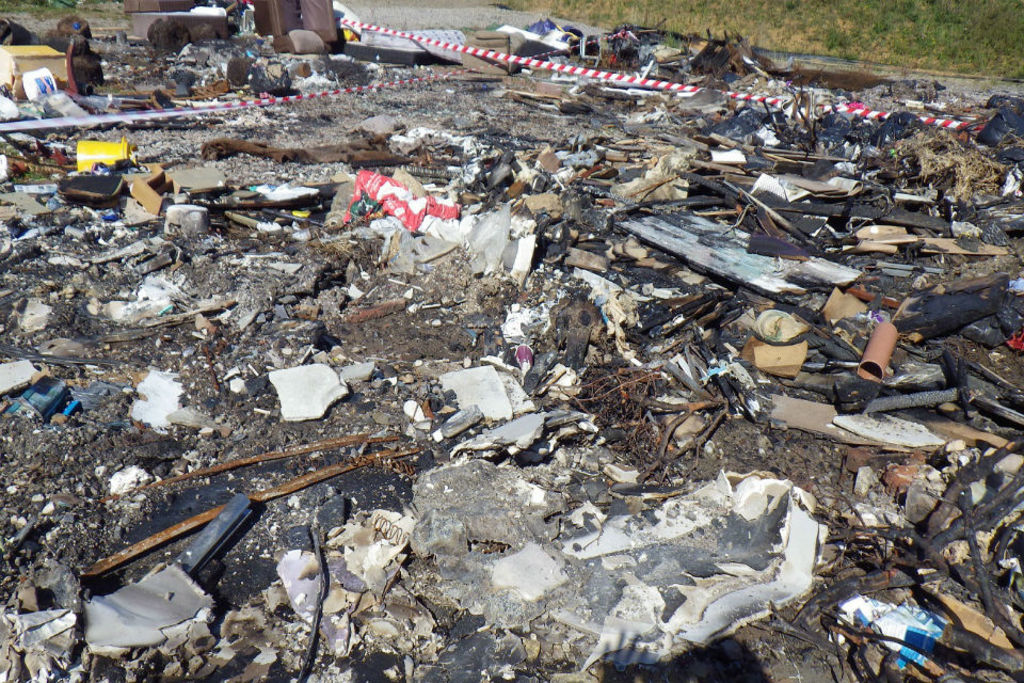 Worboys, of Falmouth Road, Portsmouth, was sentenced to 12 weeks’ imprisonment, suspended for 12 months, and ordered to pay £1,500 compensation. Trading as ‘Rubbish Clearance Portsmouth’, he admitted he had collected waste from a number of customers that he deposited at the site near Havant, and did not use correct paperwork.

Newman, of Conan Road, Portsmouth, was sentenced to 12 weeks’ imprisonment, suspended for 12 months, and ordered to pay £1,000 in compensation. The Environment Agency found paperwork belonging to Newman at the site. It also found that, trading as ‘What a Load of Rubbish’, he had dumped waste he had collected from a housing association and a landlord as part of a house clearance. He also did not use correct paperwork.

The trading name ‘What a Load of Rubbish’ has no connection to any company of the same or similar name.

Simpson, of Haslemere Road, Southsea, was sentenced to 12 weeks’ imprisonment, suspended for 12 months, and ordered to pay £1,000 compensation. Trading as ‘S&S Clearances’, he was employed to clear household and business waste from a church in Portsmouth by the pastor who had employed him before, and did not use the correct paperwork, the court heard.

The Environment Agency discovered a major fly-tipping site on Hulbert Road, Havant, in September 2018. It found orchestrated dumping of household and commercial waste by trespassers, including waste forming around 40 different tips from many small vehicles. The waste site caused problems for the environment with some of the waste catching fire, causing toxic smoke, and some entering the local stream. It cost around £100,000 to clear the site.

A spokesman for the Environment Agency, said, "Their actions showed blatant disregard for the environment. These waste criminals also undermine legitimate businesses.

"In cases like this, we have no hesitation in prosecuting those involved as we want to make sure that waste crime doesn’t pay.

"We all have a part to play in stopping waste crime. We encourage the public to ask to see their waste collector’s ‘Waste Carriers Registration’ and demand a ‘Waste Transfer Note’, which states where they are taking the waste to be disposed."

A fourth defendant, Ben Bennett (real name Lezlie Hollis) pleaded not guilty and his case has been adjourned until 10 September 2019.