A group of specialists – including a representative from the fire service – have flown out to Australia to see what UK assistance can be offered in support of the ongoing wildfires. 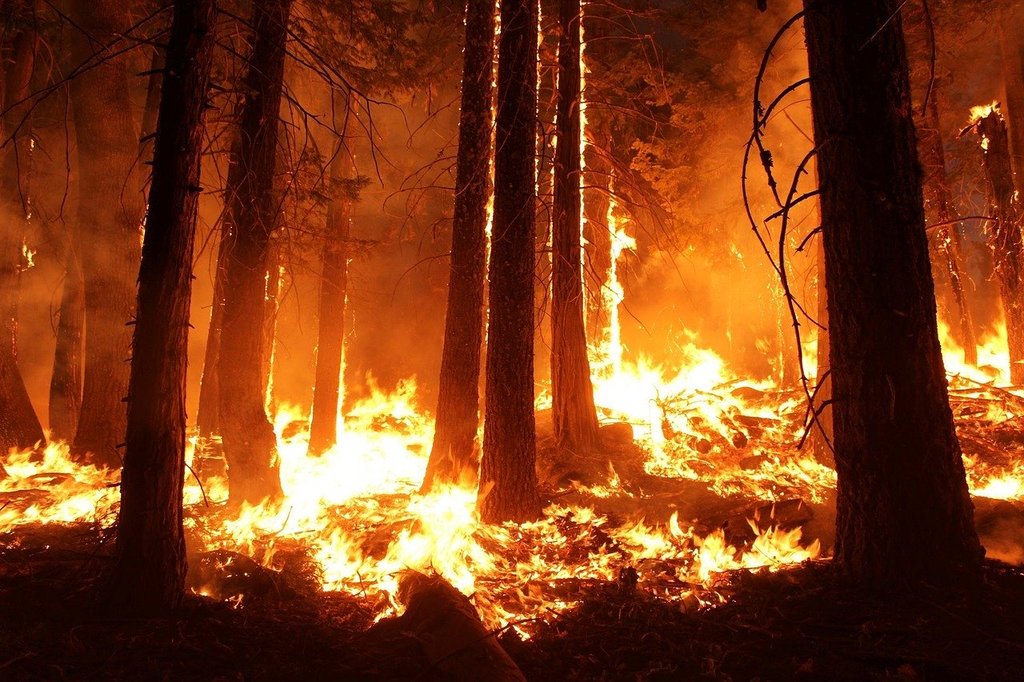 The team consists of senior fire representation, a medical specialist in trauma & mental health and a military liaison officer, specialising in crisis response. The team was set up following a meeting with the Foreign and Commonwealth Office.

The specialist team will liaise with regional coordinators across a number of states along with the central Australian government. This engagement will inform options for a future UK contribution, which would focus on areas of most pressing Australian need, including where the UK has world-leading capabilities and expertise.

The work will include looking at what type of support would be most useful, how long it may be required and to ensure any further assistance is in line and coordinated with firefighting efforts currently underway in Australia.

The UK fire service representation is part of NFCC’s National Resilience capability. This will include meeting with local fire and local authorities to identify if UK Fire are in a position to offer further ongoing support over the next few months.

The government meeting discussed the current situation, predicted future demands and the UK offer of assistance - and other support - which could be available.

During times of national and international disaster, the UK ISAR Team (International Search and Rescue) can be deployed to assist – and a team can be mobilised within six hours.

Any future UK deployment would be made as part of UKISAR capability at the request of the government. Previously UKISAR has assisted internationally with earthquakes, hurricanes, tornadoes and the Japanese tsunami. It is one of 27 United Nations teams from across the world. UK ISAR is entirely self-sufficient.

The wildfire season in Australia is set to run for another two months and has not yet reached its peak. Temperatures are likely to increase in coming days.

Currently there is a crisis watch update being provided daily from Canberra. The current situation is six states have been affected, with the area being twice the size of Wales.

The NFCC also has a specialised wildfire group which includes subject matter experts and tactical advisers, which could be deployed if operational assistance is required.

NFCC chair Roy Wilsher said: “Following our meeting with the government, our regular contact with colleagues and our Australian counterparts, I am pleased NFCC is part of the specialist team to ascertain how we can be of assistance.

“The impact the fires are having on people, communities, wildlife and infrastructure across Australia is overwhelming. We have been on standby to help and this advance party assessment will allow us to make an informed judgement on future assistance.

“Any response must be fully coordinated, targeted and delivered through our existing established coordination frameworks to ensure the best possible assistance and outcome.

“Despite recent rainfall, reports state that temperatures are likely to rise. This, coupled with changing wind conditions, could see the fires worsen. My thoughts are with all those who have been affected and firefighters who are working around the clock to tackle these blazes.”