POLICE FORCES in England and Wales have increased the number of armed operations over the last 12 months in a bid to protect the public from the most dangerous criminals. 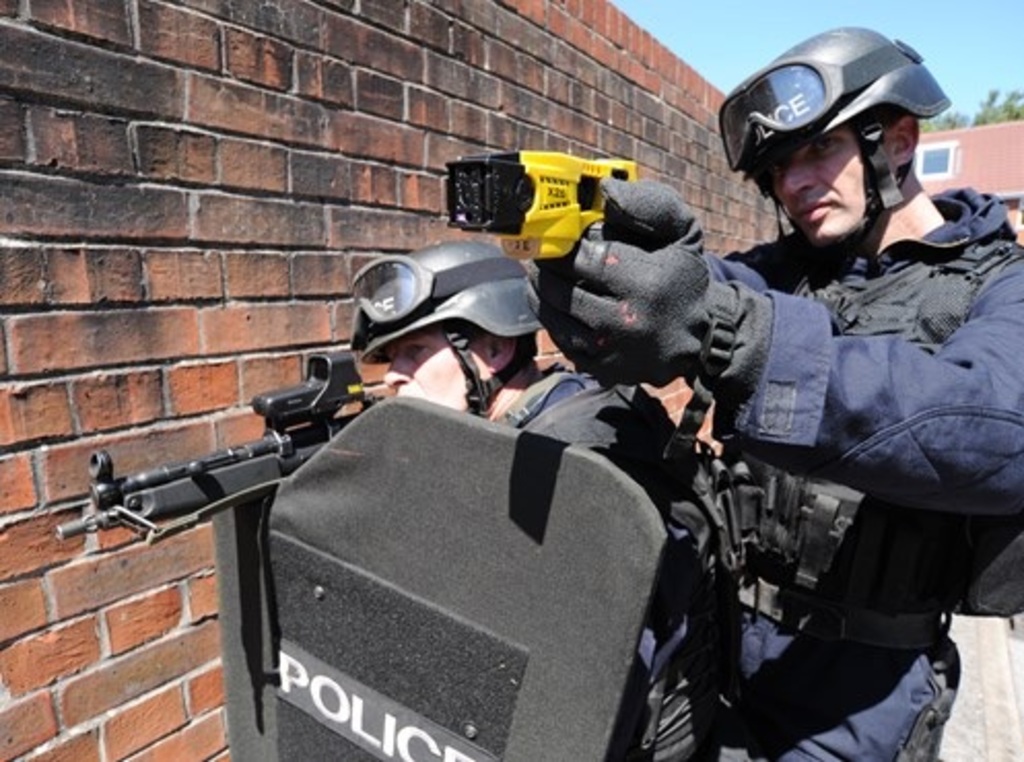 Of that number, 88 per cent (17,742) involved an Armed Response Vehicle (ARV), the highest proportion since the year ending March 2009.

This continues an upwards trend seen since the Armed Uplift Programme began to invest in more armed officers and increased ARV coverage in the highest priority areas.

Since the Home Office (HO) announced a £143million programme in 2016, HO forces have increased their total number of firearms officers by 1014 to a total of 6653.

The number of Armed Response Vehicles (ARV) available to protect the public in England and Wales has also increased by more than 25 per cent, meaning forces are able to respond to major incidents such as terrorist attacks faster and with greater numbers.

This is bolstered by a 63 per cent increase in the number of the highest-trained Counter Terrorism Specialist Firearms Officers (CTSFO), who are taken from the ARV ranks and given additional training.

The National Police Chiefs’ Council lead for Armed Policing, chief constable Simon Chesterman, said: “The Armed Uplift programme we began back in 2016 has delivered hundreds more highly-trained officers who are ready to protect the public from the UK’s most dangerous criminals, and we are seeing the result of that uplift in today’s armed policing statistics.

“A higher than 25% increase in ARVs since 2016 has meant we are able to respond to more incidents, and that is borne out by the fact that the number of armed policing operations has been gradually rising since we invested in increasing the ARV coverage across the country.

“This increase in armed officers means we are better prepared to not only meet the threat from armed criminality and terrorism, but also help to tackle recent increases in violent crime. Just last week, West Midlands Police released body-worn video footage of an armed operation which exemplifies the outstanding work our officers do to remove deadly weapons from our towns and cities and arrest those responsible for taking them onto the streets.

“But despite being more prepared than ever to protect the public, discharging our weapons is always a last resort and I’m proud to see that despite more than 20,000 operations, there were only 13 occasions when our officers were required to pull the trigger.

“A mark of the quality of training that armed officers receive is how infrequently they have to use their weapons, and it is a testament to the professionalism of our armed officers that only 0.06 per cent of armed deployments end with a firearm actually being discharged.”