​A SOUTH Wales man has been ordered to pay £300,000 at Cardiff Crown Court for continuing to work as a security director despite having lost his Security Industry Authority (SIA) licence. 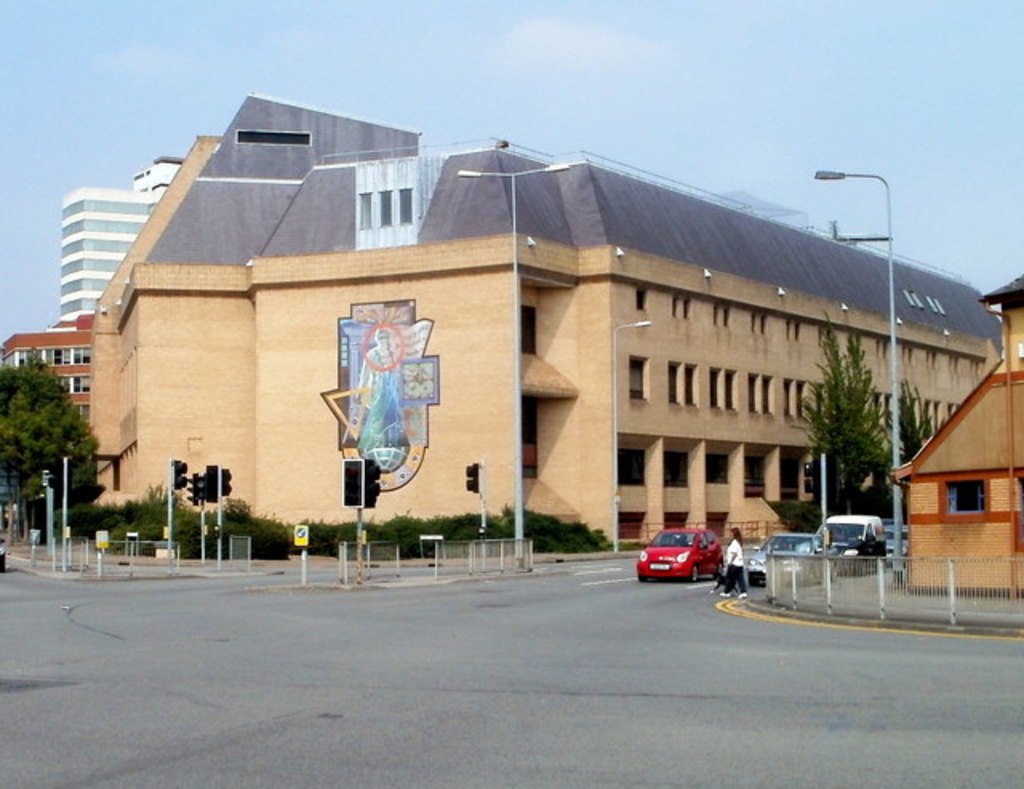 Billy Jones, of Pontypridd, was director of BJ Securities Ltd and was proved to be operating his business without a licence when SIA investigators undertook an inspection at an Elvis festival in Porthcawl in June 2016.

Jones had pleaded guilty at Cardiff Magistrates’ Court in December 2017 and had been sentenced to 12 weeks imprisonment, suspended for 18 months, and ordered to undertake 200 hours unpaid work. Jones’ SIA licence had originally been revoked following a conviction for threatening behaviour.

Nathan Salmon, SIA investigations manager, said, “Billy Jones showed a deliberate disregard for the licensing regime, and has paid a very high price for his criminality.  He worked as an unlicensed director for a prolonged period, and did so while serving a sentence for another offence. Jones’s illegal behaviour was exposed by an SIA investigation team performing unannounced licence checks at an event.  This is one of the ways that we ensure that security operatives are properly trained and vetted, and that they are working within the confines of the law.  SIA regional investigation teams and the police are working together across the UK to find unlicensed operatives and prevent them from being a danger to the public.”

In June 2016 SIA investigators visited the Grand Pavilion, Porthcawl, to perform routine licence checks during the Elvis Festival. They found an unlicensed security officer in place, who was working for Billy Jones’ firm, BJ Securities Limited.

An SIA investigation revealed that Billy Jones did not himself hold an SIA licence; it had been revoked in December 2015 due to his conviction for threatening behaviour under the Public Order Act 1986.   Billy Jones had continued in his role as the sole director of BJ Securities Ltd, despite being told by the SIA that he could not act as a director of a security company.

Mr Jones was interviewed under caution by SIA investigators and was charged under Section 3 of the Private Security Industry Act 2001. This legislation makes it an offence for a person to engage in any licensable conduct unless they are in legitimate possession of a licence.

Nathan Salmon added, “The confiscation which follows Mr Jones’ conviction must serve as a warning to business operators in our industry; operating in breach of the regulations puts your personal assets at risk.”

Jones was also subject to a £1,000 fine for contempt of court. His assets had been subject to a restraint order pending the result of the POCA (Proceeds of Crime Act) confiscation.  Jones had breached the order in August 2018 by selling a property.  The fine must be paid within 3 months, or result in 28 days imprisonment.