READING BOROUGH Council has reiterated its intention to clamp down on landlords of Houses of Multiple Occupation (HMOs) who fail to reach the required management standards on behalf of those who rent from them. The message comes following a successful prosecution brought by Reading Borough Council late last year which saw a landlord fined £66,000 for failing to comply with HMO Management Regulations (a record for action taken against a landlord by the Council). 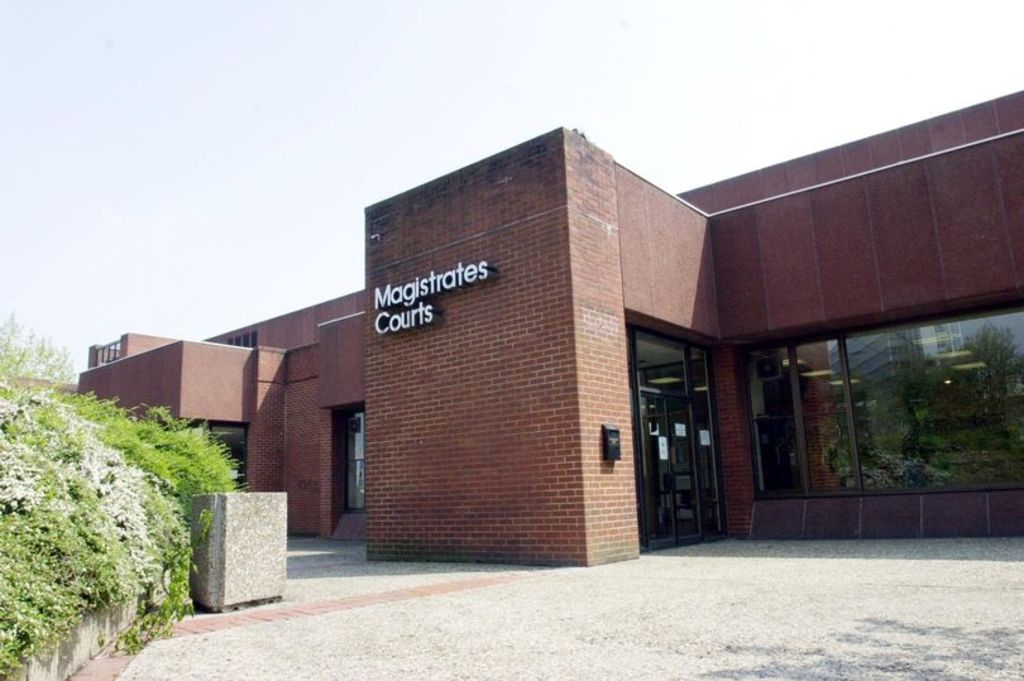 The case was heard at Reading Magistrates’ Court (pictured) on Friday 18 December 2020. It emerged that the landlord, namely Mohammed Naseer Zamir, 41, had failed to comply with Reading Borough Council’s written request for information about the property located in Short Street.

Between October 2019 and February last year, Reading Borough Council’s private sector housing team made several visits to the premises which Zamir claimed to consist of two self-contained flats, each one occupied by a single household. The visits revealed that each flat was in fact in multiple occupation. A number of breaches of HMO Management Regulations were identified, including “serious” security and fire safety concerns, as well as general disrepair.

Specifically, the main external entrance door to the HMO was found to be insecure and in poor repair, leaving the property vulnerable to would-be intruders. Further, the means of escape out of the property was not fire resistant and also in a poor state of repair; while fire precautions at the premises were not being maintained, leaving occupants vulnerable to becoming trapped in the event of a fire outbreak.

There were other safety concerns uncovered, such as socket outlets adjacent to shower cubicles, taped-up electric cabling to a fridge freezer and disrepair to socket outlets. No current gas safety certificate was supplied when requested by the Reading Borough Council inspectors.

Despite being given the opportunity to address matters informally, Zamir failed to carry out the necessary work. As the concerns around fire safety were so serious this also realised a joint inspection involving several officers from the Royal Berkshire Fire and Rescue Service in February last year.

Fines totalling £66,000 were issued, plus a victim surcharge of £181 and costs awarded of £4,480 “sending out a clear message to landlords in the Borough that appropriate standards must be maintained” and that those who fall below them will be prosecuted.

Reading Borough Council’s private sector housing team investigates complaints of disrepair across the private rented sector and enforces the HMO licensing scheme. At present, there are 1,296 licensed HMOs across the Borough. Routine inspections are carried out to ensure room sizes and amenities are appropriate and to assess hazards including fire safety.

Where there’s serious or persistent non-compliance by a landlord, the team undertakes prosecutions in conjunction with Reading Borough Council’s legal services. As an alternative to prosecution, for certain offences RBC can issue financial penalties of up to £30,000 per offence. In the financial year 2019-2020, Reading Borough Council issued nine such penalties relating to HMO licensing offences and breaches of the HMO Management Regulations.

Reading Borough Council’s lead member for housing, namely John Ennis, said: “We’re delighted that the hard work and diligence of the housing team has led to the successful prosecution of a landlord who didn’t meet the required standard of accommodation we expect all residents of Reading to enjoy. More importantly, it serves as a stark warning to landlords all over the Borough that they must do more to ensure they comply with the rules. If they don’t, we will take action to protect their tenants.”

Ennis went on to comment: “Our ‘Reading Rent with Confidence’ scheme is also helping by awarding standards marks based on the quality of accommodation and good management practices. Successful candidates are helped with the promotion of their properties and advice about regulatory matters. By providing good landlords with a market advantage and potential tenants with confidence, along with prosecuting sub-standard landlords, we’re driving up living conditions for Reading’s residents.”