THE HEAD of Counter Terrorism Policing has called upon the public to help tackle right wing extremism by seeking help for those vulnerable to radicalisation. 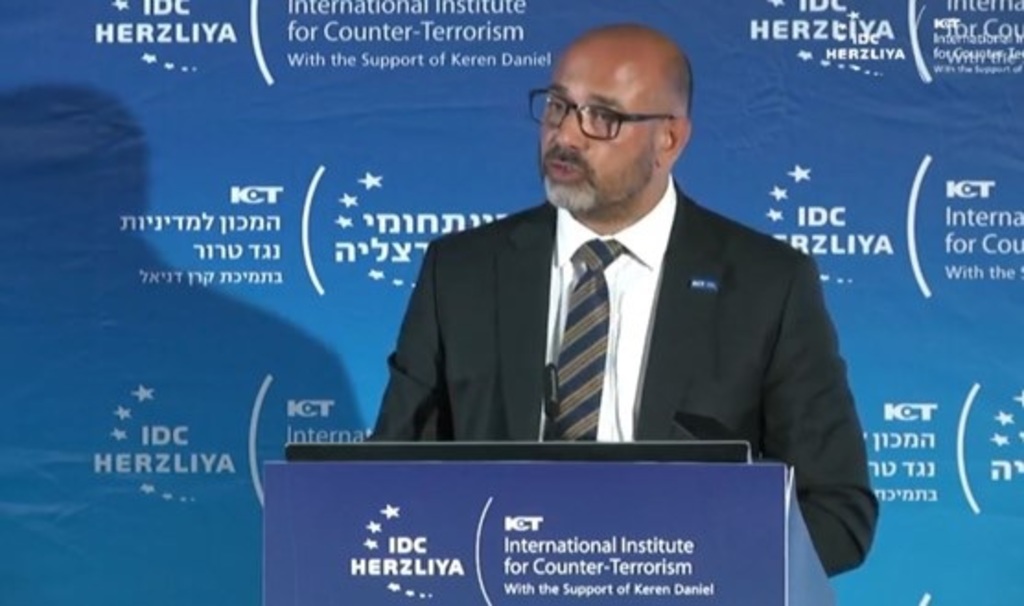 The appeal comes after Assistant Commissioner Neil Basu warned about the significant growth of Right Wing Terrorism in the UK, revealing that nearly a third of terrorist attacks foiled since 2017 were linked to the ideology.

It represents more than 10 per cent of Counter Terrorism Police’s caseload, up from six per cent just two years ago, and the ideology accounted for 24 per cent of terrorism-related arrests in the 12 months to June 2019.

“There is a small but growing threat from Right Wing Terrorism to the UK and we are working alongside our partners in the Security Services to combat it,” says Mr Basu.

“We are dedicating more officers and more resources to tackle it, and together we are bringing the full might of the UK CT machine to bear against those who wish to do us harm or incite violence.

“The whole of society has a part to play in this fight. My officers might be on the frontline, but we cannot succeed without the help and support of the public.”

Home Office figures show that more people are trusting Prevent with their concerns about right wing extremism, with the number of referrals into the Government’s safeguarding scheme nearly doubling to 18% since 2015/16.

“Prevent has a proven track record in protecting vulnerable people, but each foiled plot represents a missed opportunity and as a society we must do more to protect those who need our help,” added Mr Basu.

“We are currently running more than 800 live investigations and the only way we will see that decline in the long-term is to start treating the causes of terrorism and not just the symptoms.

“The Prevent programme is our best hope of doing that, and we have thousands of people around the country who work every day to guard vulnerable people against the dangers of extremism and radicalisation.

“The most effective way people can support us in this work is to trust police with information that could save lives.”

Visit www.counterterrorism.police.uk for more information about how Counter Terrorism Policing is working to keep us safe, or visit www.ltai.info to learn how you can protect friends and family from radicalisation.