‘Police officers are as frustrated as victims that they are no longer able to provide the service they once could’ - that’s the response of the Police Federation of England and Wales (PFEW) to the latest report by the police watchdog. 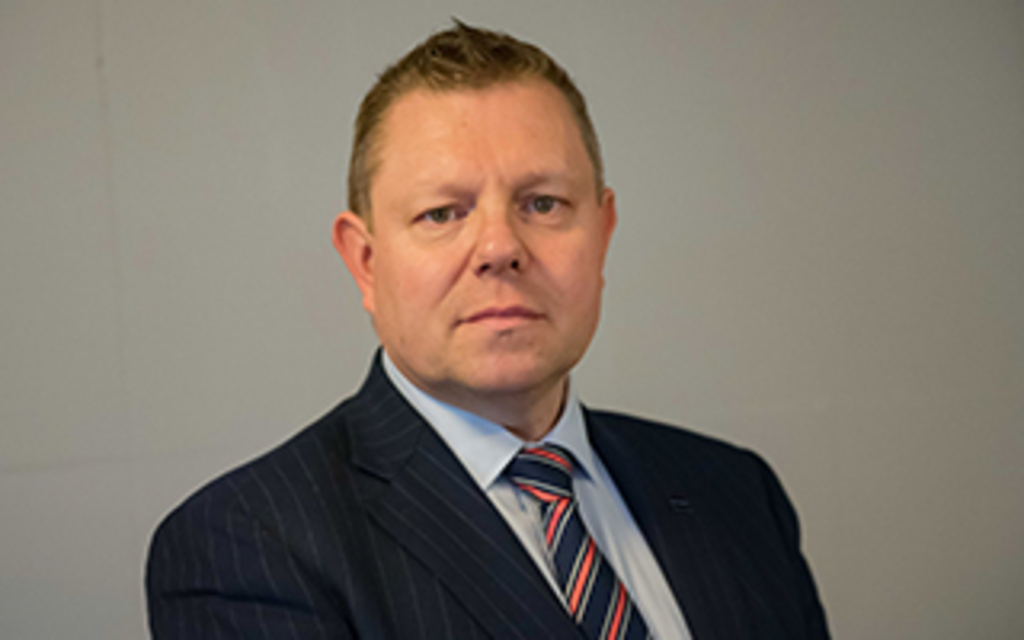 Her Majesty's Inspectorate of Constabulary and Fire & Rescue Services (HMICFRS) report published on 7 February concludes victims have given up reporting some crimes because the public has “rumbled” that the police do not have the capacity to investigate.

It also concludes that members of the public are losing faith in the criminal justice system because the chances of offenders being brought to justice are so slim with a suspect charged in just 7.8% of recorded crimes last year in England and Wales, down from 9.1% the year before.

The report author, Her Majesty’s Inspector Matt Parr, said: “I think particularly in the volume crime area the public has rumbled that the police capacity to deal with this is extremely limited.”

National Chair of the Police Federation of England and Wales John Apter said: “The harsh reality is that policing can no longer do all the things it once could, with some local forces struggling to respond to 999 calls in a timely manner.

“Police officers didn’t join policing to give a bad service, but the system is broken, and forces are having to make some incredibly difficult operational decisions on which crimes to prioritise.

He added: “The only thing you get for less is less, it’s not rocket science. You can’t cut budgets to the bone, reduce officer and staff numbers by so much and not expect there to be a consequence. This mess is not of police making and is a result of a decade of devastating budget cuts – we warned for years this would happen, but previous governments refused to listen.”

People around the country also face a postcode lottery with “stark differences” in the way forces carry out investigations, according to inspectors.

Apter continued: “The public would be horrified if they realised just how few officers there are in their local areas to respond to incidents.

“It’s essential we have the confidence of the public and I understand the frustration of victims, but it is as equally as frustrating for police officers. It is soul-destroying.

“No police officer is happy with this situation; and some of those crimes which are defined as ‘minor’ are the ones which can be the most impactive on the victim.

“The Government’s recruitment drive will help but it is not a panacea, as Mr Parr points out in his report, and we need a more cohesive criminal justice system, better IT and stronger infrastructure.

“What the service so desperately needs is a long-term funding deal to enable all forces to return to a position where they are properly funded to handle the challenges they face. Our police and public deserve so much better,” Mr Apter concluded.