A NEW national strategy recognises the serious issue of crime in the countryside after sustained engagement by the National Farmers Union (NFU) with police leaders. 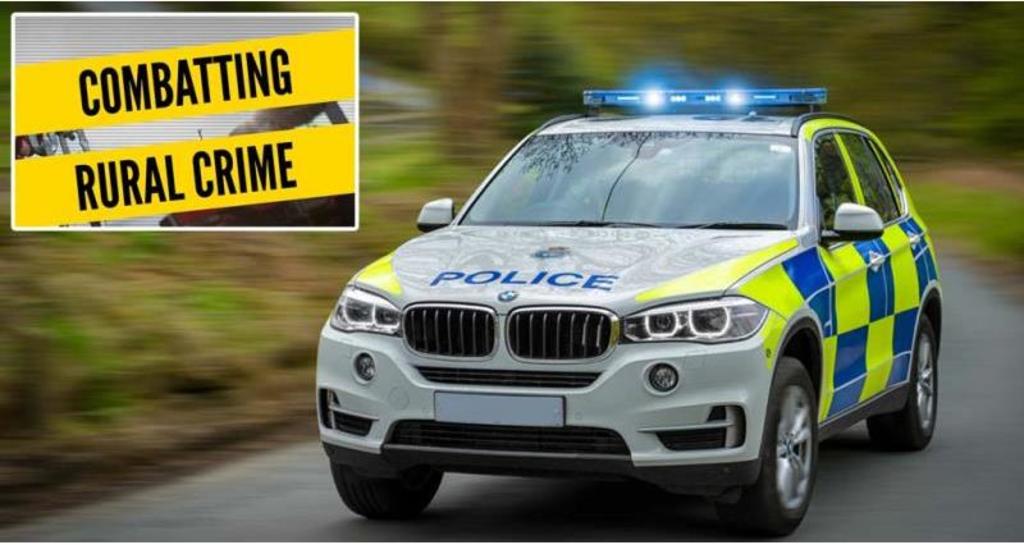 NFU deputy president Guy Smith says that rural communities are becoming increasingly frustrated by police responses to rural crime. “Farmers and rural businesses are on the frontline of crime in the countryside and are feeling more vulnerable as they experience the brunt of rural crime.

“The NFU told the National Police Chiefs Council earlier this year that farms should not become a ‘soft target’ for criminals but unfortunately we are seeing the levels of rural crime increase.

“The strategies launched today simply have to deliver for rural communities. They are a significant step forward from the police, who now clearly recognise the serious issue of crime in the countryside. I am pleased that the National Police Chiefs Council has listened to the concerns of farmers and included many of the NFU’s suggestions in their strategies.

“There is a lot more that the police and Police and Crime Commissioners can do, in partnership with the government, to take rural crime more seriously.

“The NFU continues to call for every police force to have a dedicated rural police team and this is so important to make farmers and rural communities, who are already isolated, feel less vulnerable and more protected by their local police forces.”