THE METROPOLITAN Police have opened an investigation into the use of the stay put policy during the Grenfell Tower fire. 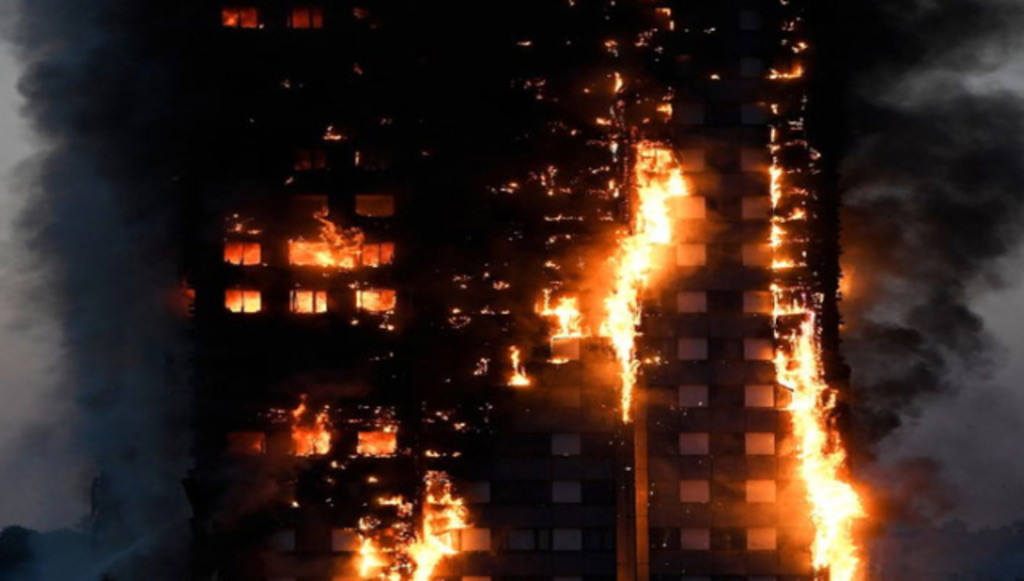 In the early stages of the fire residents were told to stay in their flats. With only one staircase a mass evacuation could not have happened quickly. As circumstances changed, the policy was changed and residents were recommended to leave the building.

The National Fire Chiefs Council (NFCC) Stay Put position says that if there is a fire in your building but not inside your own home, then you are usually safer to stay in your flat unless the heat or smoke from the fire is affecting you.

"It's an absolute obligation on us to be looking at the most serious potential criminal offences that may have been committed."

Matt Wrack, general secretary, Fire Brigades Union ( FBU), said: “Grenfell firefighters were dealing with an unprecedented situation that nobody had prepared for and that they should never have had to face. Every decision made during that time will come under scrutiny in the inquiry. We will not pre-judge. But this should not be allowed to divert attention from the real cause of the level of destruction which is that the fire safety measures within the building were utterly inadequate and completely failed. A key factor in this is that the government and local council gave priority to saving money over protecting people.”