SIGNIFICANT COST increases and the introduction of new restrictions on professional indemnity (PI) insurance are preventing companies from taking on projects and could delay essential work on building safety. These are the key findings of a pan-industry survey of over 1,000 firms carried out by the Construction Leadership Council. 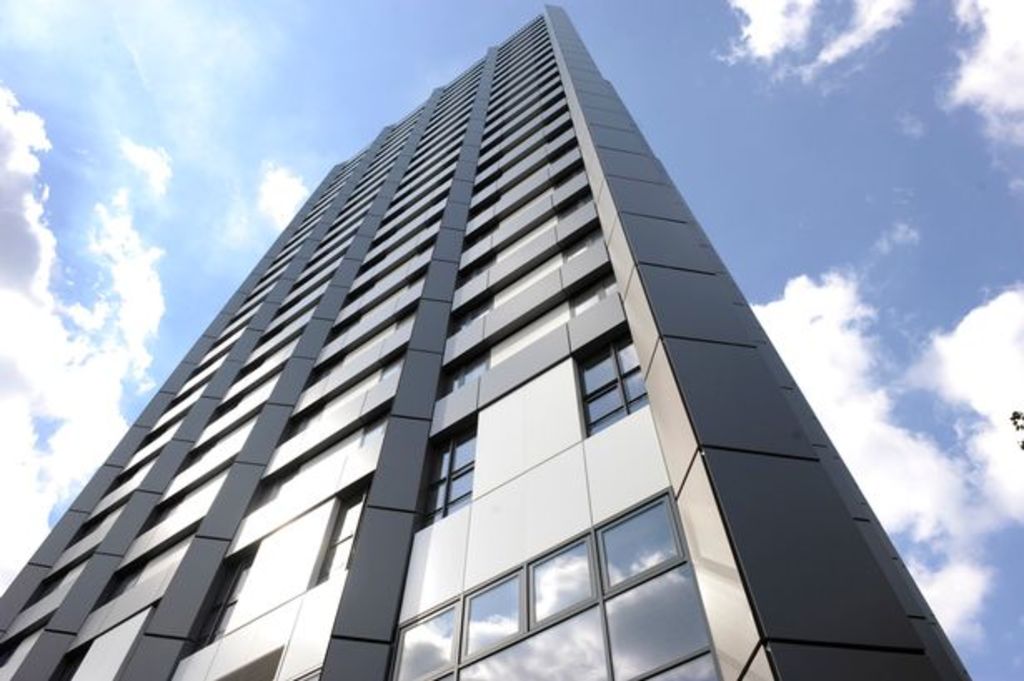 The results of the survey launched back in March point to widespread incidences of companies having to change the type of work they do because of restrictions on cover, with a quarter losing jobs because of tough conditions and limitations being placed on them by insurance firms.

Even though two-thirds of respondents said that less than 5% of what they do is high-rise residential in focus, almost one-in-three were unable to buy the cover they wanted or needed.

The survey received 1,066 responses from a mixture of consultants, contractors and specialists. Half of the respondents were from companies with a turnover below £2 million and 10% from businesses turning over £50 million.

The majority of respondents buy £10 million or less cover with very few buying over £20 million. Almost half of respondents had been declined insurance by three insurers or more. Two-thirds are carrying a claim excess imposed upon them by their insurers.

Premiums have increased nearly four-fold at the last renewal, having doubled the year before. The average rate is 4% of turnover, but one-in-five respondents who gave figures are paying more than 5% of their turnover for their PI insurance.

Andy Mitchell CBE, co-chair of the Construction Leadership Council, explained: “The survey results confirm that there’s a widespread problem for many firms in being unable to obtain essential PI cover. This is having an impact on the ability of the industry to work and undermining efforts to deliver remedial work to ensure building safety.”

Samantha Peat, managing director at Wren Managers and chair of the Construction Leadership Council’s PI Insurance Group, is “extremely worried” by the extent of PI insurance problems and is actively working with the Government and industry to identify solutions.

Peat asserted: “The cost increases, exclusions and claim excesses that companies are having to bear – even those that do not even work in the high-rise residential sector – could make it unsustainable for them to stay in business. The survey results suggest firms will not be able to afford premiums and claim excesses. They face the stark choice of refusing some work or undertaking projects for clients with inadequate insurance cover to protect them.”

**For the sake of consistency, all results are given as percentages of the total number of respondents (ie 1,066), but some questions were answered by fewer respondents
MORE FROM THIS COMPANY