A SERIES off bonfire night attacks on police officers and other emergency workers have been branded 'totally unacceptable' by the national chair of the Police Federation of England and Wales. 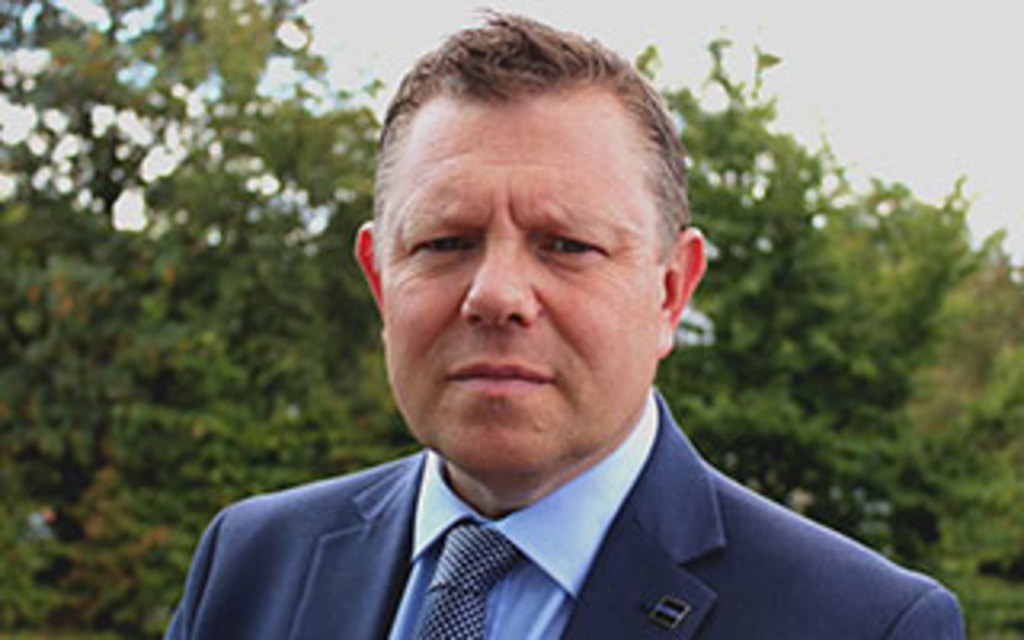 His condemnation comes after a number of incidents occurred last night. In Preston two Lancashire Police community support officers were injured after a brick was thrown through the window of the police van they were in at around 10.30pm.  The police officer who was driving was uninjured but the PCSOs both suffered cuts from the shattered glass.

Shocking footage of officers in Leeds being pelted with missiles whilst responding to reports of fireworks being thrown around and bins being set alight went viral today.

Fortunately, no officers reported being injured in that incident but police vehicles were damaged.

Similar shocking scenes also occurred in Manchester, whilst firefighters were targeted in Wrexham.

PFEW national chair John Apter said, "It is depressing to see each year on bonfire night a small element blighting the lives of the public - high jacking what should be fun occasion.

"The situation is getting so serious now that my hard-working colleagues have to wear riot gear to protect themselves from fireworks being launched at them. This is totally unacceptable.

"I’ve seen some horrific firework injuries inflicted on officers, firefighters and members of the public in the past. There’s no excuse for this thuggish behaviour and offenders getting away with it; they need to realise that their actions have serious consequences. These emergency service workers, who are just doing their jobs helping people in need, are being put at risk by a mindless minority."

Mr Apter continued, “Society is becoming increasingly violent now and my colleagues are being targeted and are attacked more and more each year.

"Something needs to be done to tackle this issue and I believe who ever forms the next Government should clamp down on the availability of fireworks because this situation cannot be allowed to continue," he concluded.