ONVIF, THE global standardisation initiative for IP-based physical security products, has introduced the Release Candidate for Profile M. This draft specification standardises the communication of metadata and event handling of analytics for smart applications. 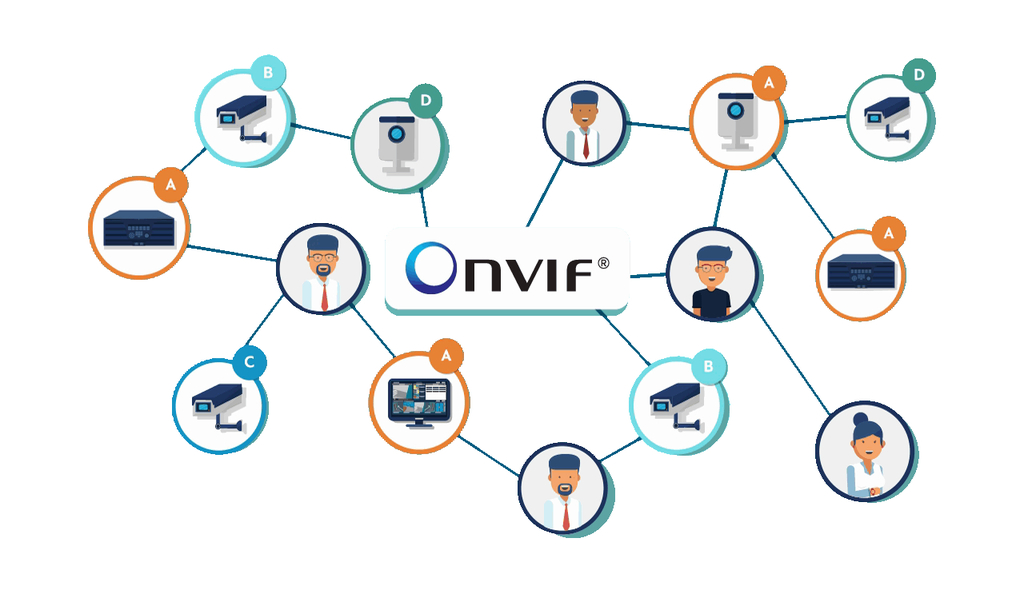 In addition, Profile M paves the way for increased interoperability of IP cameras or analytics applications with video management systems, as well as easier integration with Internet of Things (IoT) systems.

Profile M provides a standard way of communicating metadata between edge devices or services, such as IP cameras or analytics apps for devices, and clients, such as video management software (VMS), network video recorders or server/cloud-based services. This means that systems integrators and end users can flexibly mix and match solutions from different providers of analytics, edge devices and VMS or cloud services, together with IoT applications, into one efficient and effective system.

“Profile M will be a compelling ONVIF Profile for camera and VMS vendors, not to mention independent developers of edge, server or cloud-based services,” said Sriram Bhetanabottla, chair of the ONVIF Profile M Working Group. “The rise in the number of smart applications for security, business intelligence and IoT devices is driving interoperability demands. Profile M apps will have wide compatibility, in turn encouraging further growth in the number and types of applications and result in even greater choice for end users.”

The ONVIF Profile M Release Candidate supports analytics configuration and information queries for metadata, as well as the filtering and streaming of metadata. It has interfaces for generic object classification and specified metadata for geolocation, vehicle, license plate, human face and human body.

JSON and the MQTT

Use cases for Profile M event handling interfaces include crowd control or queue management through people counting analytics and access control in a car park through license plate recognition apps.

For an IoT application, the Profile M event handling interface can be used, for instance, for room temperature control, where a Profile M camera (with MQTT support) detects humans in a room and sends an ONVIF event over MQTT to an IoT platform or application that, in turn, triggers a smart thermostat to adjust the room temperature.

Profile M can be combined with other ONVIF video and access control-focused Profiles for an integrated system based on ONVIF interfaces.

ONVIF continues to work with its members to expand the number of IP interoperability solutions ONVIF-conformant products can provide.