ON WEDNESDAY 8 April, the High Court ruled in favour of the respondents to three Unexplained Wealth Orders (UWOs), secured by the National Crime Agency (NCA) in May last year, and discharged these UWOs. The NCA disagrees with the judgement made and will launch an appeal. 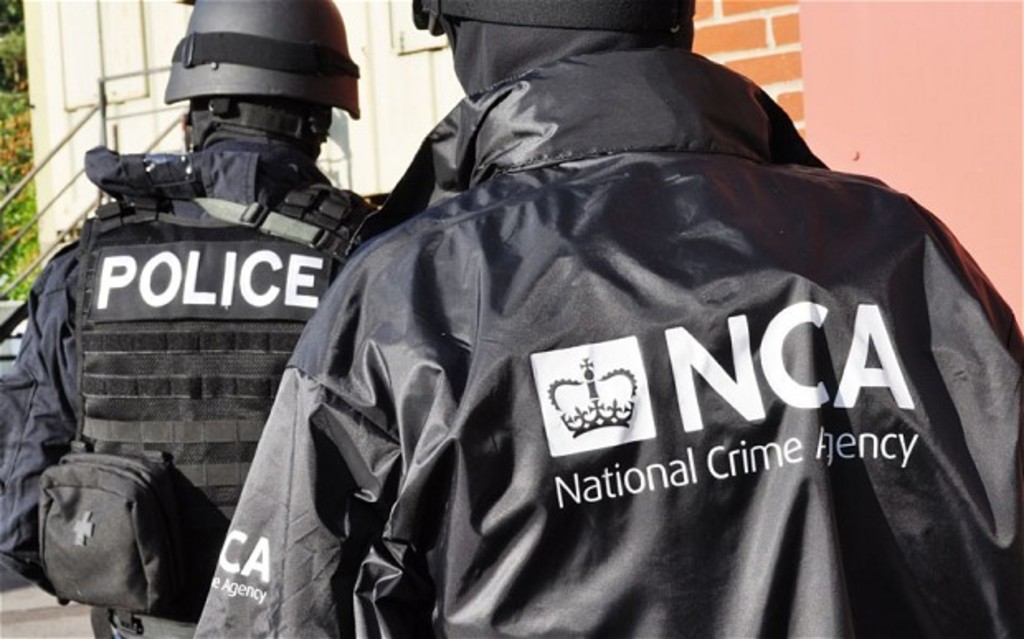 The details of this case are concerned with the ability of law enforcement to use UWOs to compel individuals to detail the source of funds used to purchase assets that they hold. This is distinct from whether the assets themselves are recoverable under the Proceeds of Crime Act 2002.

Graeme Biggar, the director general of the NCA’s National Economic Crime Centre, explained: “The UK’s robust legal system is recognised worldwide and the ability to challenge decisions is a key part of that reputation. Unexplained Wealth Orders are new legislation and we always expected there would be significant legal challenge over their use.”

Biggar continued: “We disagree with this decision to discharge the UWOs and will be filing an appeal. These hearings will establish the case law on which future judgements will be based, so it’s absolutely vital that we get this right.”

Biggar went on to comment: “The NCA is tenacious. We have been very clear that we will use all the legislation at our disposal to pursue suspected illicit finance and, indeed, we will continue to do so.”

In parallel, officers from the joint NCA and Police Scotland Organised Crime Partnership (OCP) have arrested a man from Glasgow in connection with the alleged importation of firearms. OCP investigators executed a warrant in Bishopsgate Gardens, Colston, where they detained the male.

The OCP’s investigation follows the seizure of a disguised stun gun by Border Force officers carrying out checks on incoming mail. A search of the property identified a further two stun guns in addition to three other weapons which have now been sent away for forensic analysis.

The man was later charged with firearms offences and released on an undertaking to appear at Glasgow Sheriff Court on 8 July.

Speaking about this episode, the NCA’s John McGowan (operations manager for the OCP) informed Security Matters: “The operation has seen a number of dangerous weapons taken out of circulation, and demonstrates our ongoing determination to protect the people of Scotland. The Organised Crime Partnership will continue to work with partners like Border Force to do just that.”
MORE FROM THIS COMPANY