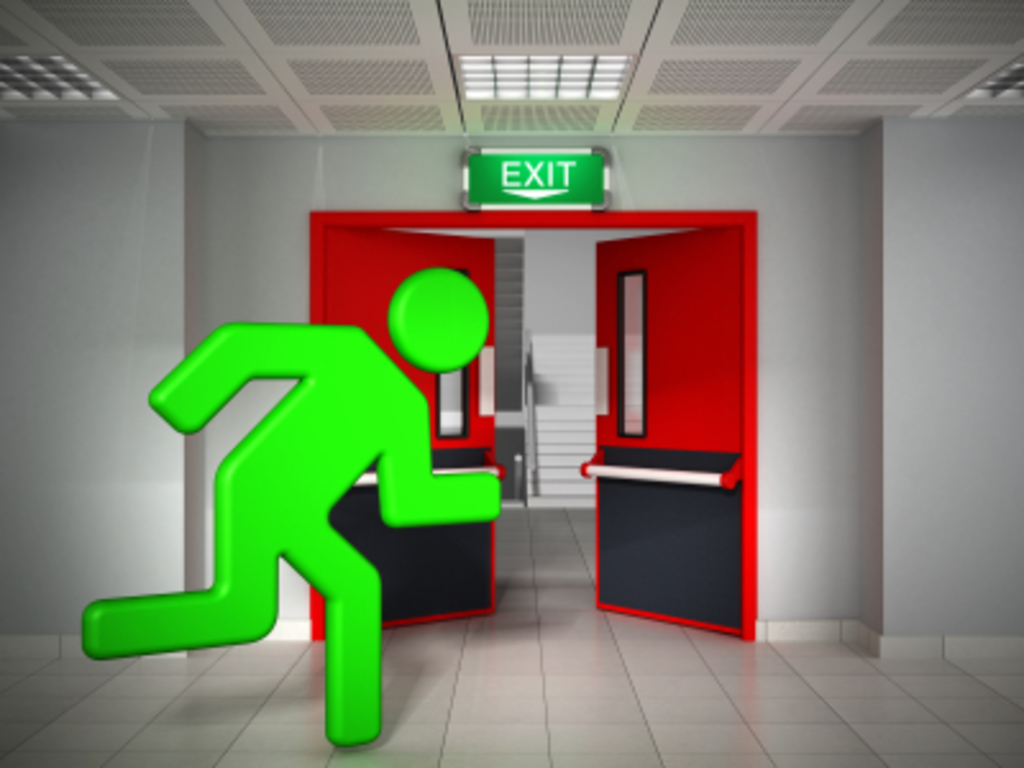 The revised guidance advises consultation with residents and leaseholders to explore cost/benefit options. It also emphasises the need to consider the installation of common fire alarms where measures are now (or are likely to be) in place for the longer term.

Some new definitions are provided. For example, ‘short-term’ is now defined as the time required to formulate a longer-term remediation plan as soon as practically possible and no longer than 12 months. The term ‘temporary’ is now all about non-permanent measures implemented to mitigate an unacceptable risk in a building, as an interim measure, adopted for the safety of residents while works to rectify the identified fire safety failings are duly carried out.

This is the Third Edition of the technical guidance on arrangements to support a temporary change to the evacuation strategy. Such a change should only be considered when all other interim risk mitigation measures, as set out in the consolidated Advice Note, have been found to be insufficient in managing the risk.

Following the increasing number of buildings being identified with combustible cladding and without any known guidance on changing from ‘Stay Put’ to simultaneous evacuation, back in 2017 the NFCC and other sector stakeholders produced guidance to avoid people being removed from their homes.

The guidance sets out measures to support the immediate safety of residents, while at the same time fully accepting that the principle way in which to reduce risk is to urgently remediate the non-compliant external wall systems.

The Third Edition is published in conjunction with ARMA, the Fire Protection Association, the Fire Industry Association, OPTIVO and the Institute of Fire Engineers.

NFCC chair Roy Wilsher commented: “Waking watches have been used prior to this current building safety crisis as a short-term measure in buildings with increased fire risks and should only be used temporarily. It’s clear that waking watch should not be the first measure to mitigate risk and the consolidated Advice Note provides guidance on this.”

Wilsher continued: “We share the very real concerns that residents have about how long some of these measures have been relied upon, and how waking watch is being implemented by Responsible Persons around the country. In addition, we don’t believe the costs of serious building defects should end with leaseholders and have called upon Government for support and to consider more ways in which to recover from those who design and construct buildings.”

Further, Wilsher stated: “These key changes to the guidance reinforce both the stakeholder group and the NFCC’s firm and long-held expectation that building owners should move to install common fire alarms as quickly as possible to reduce or remove the dependence on waking watches, while the arrangements for existing buildings should be reviewed regularly. This is the clear expectation for buildings where remediation cannot be undertaken in the short-term. In almost all circumstances, this approach reduce the financial burden on residents where they themselves are funding the waking watches.”

The advice issued to Fire and Rescue Services by the NFCC has been to ensure that close attention is paid to all buildings with these measures in place. This is supported by the Building Risk Review Programme. That said, it remains the case that the best way in which to remove the risk is to fix the building.

In conclusion, Wilsher observed: “We’ve expressed frustration on the pace of remediation works in the wake of Grenfell Tower and continue to call for measures to make all homes safer places in which to live. The NFCC recognises that some progress has been made, but more needs to be done. We will continue to work with the Government on the reforms to fire safety to ensure that buildings are built, refurbished and maintained in a safe manner.”