COUNTER-TERRORISM Policing has warned that a rise in the number of boys and young men becoming interested in violent extremism without a clear ideology, on top of low levels of community reporting, highlight the need for friends and families to act early on any signs of radicalisation. 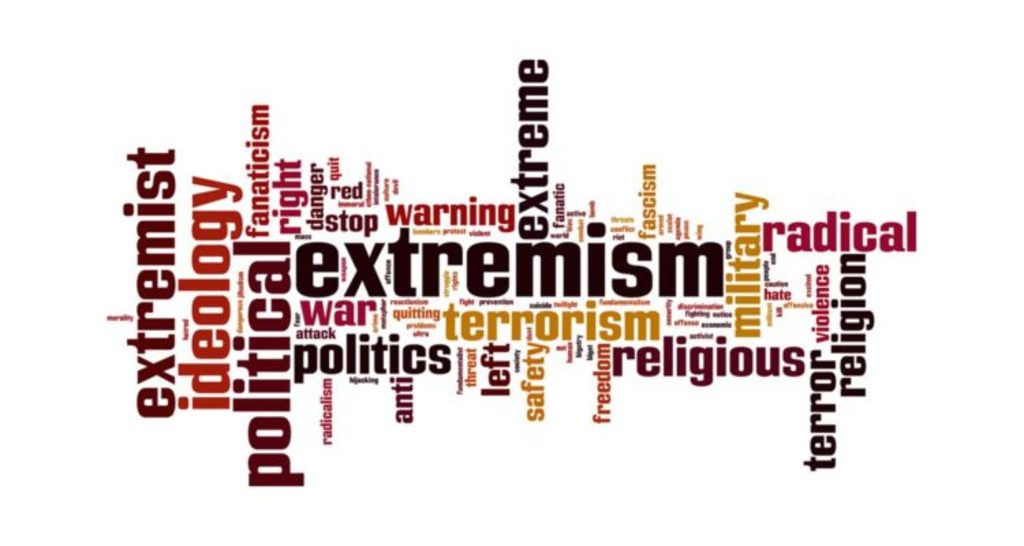 According to new Prevent statistics just published by the Home Office, the number of people being supported through the Government’s anti-radicalisation programme for concerns related to ‘mixed, unstable or unclear’ ideology has risen significantly for the third consecutive year.

After ‘mixed, unstable or unclear’, the most prevalent ideology exhibited by those referred was Islamist (24%), followed closely by right-wing radicalisation (22%). The majority of referrals were young men, with 72% under the age of 30, and 88% of the referrals male.

‘Mixed, unstable or unclear’ ideology relates to instances where people exhibit a combination of elements from multiple ideologies (mixed), shift between different ideologies (unstable) or where the individual doesn’t present a coherent ideology, yet may still pose a terrorism risk (unclear).

Specialists at Counter-Terrorism Policing believe the rise in numbers could be the result of two main factors. First, an improvement in the in which way statutory partners spot, record and support these types of cases since updated guidance was issued in 2018. Second, the increasing prevalence of hateful extremist content online, with this content causing young or vulnerable people to fixate on violence and other dangerous subject matters.

Chief Superintendent Nik Adams, Counter-Terrorism Policing’s National Prevent co-ordinator, stated: “One of the reasons for the increase will be the fact that we are becoming better at spotting and recording this type of behaviour, which can manifest itself in a number of ways such as a fascination with all types of extremist or violent content, including school shootings or even extreme misogyny ideologies such as Inceldom.”

Adams continued: “That alone, though, doesn’t account for such a dramatic increase. We suspect it also relates to the sheer volume of hateful extremist content online and its ability to reach into the lives of some of the most vulnerable in our society through the Internet.”

According to Adams, there are many factors which can make people vulnerable to radicalisation. “We believe social isolation, problems in people’s lives and, in some cases, mental health issues, complex needs and behavioural disorders can contribute. This is particularly the case in this section of Prevent referrals.”

One further area of concern is the fact that just 2% of referrals came from ‘Family and Friends’, despite the fact that they’re usually the first to spot the worrying behaviour changes which can indicate that a loved one is heading down a path towards radicalisation.

ACT Early initiative
Parents, friends and families can now receive specialist support to stop their loved ones being drawn into harmful activities or groups with the launch of ACT Early, a new dedicated safeguarding website and advice line.

This resource will provide advice, guidance and support for anyone who’s concerned that someone they know may be at risk from being radicalised by terrorists or extremist content online. “With COVID-19 making regular access to schools, social workers and mental health support more difficult, people are spending more time isolated and online and we’re concerned that people who need help are not receiving it,” commented Adams.

“This makes it all the more important for friends and family to use the new ACT Early resources in order to understand what might be happening to their loved one(s) and what support Prevent can provide. We need parents, friends and family to help us by acting early, talking to their children about what they view online and sharing their concerns or seeking support if they fear someone they know is in danger of being radicalised.”

In conclusion, Adams said: “Asking for help is a difficult and emotional step, but we must see it for what it is. In short, action which will not ruin their lives, but may well serve to save them.”