360 VISION Technology, the UK manufacturer of rugged PTZ and thermal imaging cameras, has reported a “substantial increase” in demand for its Predator Radar ‘all-in-one’ detection solution. 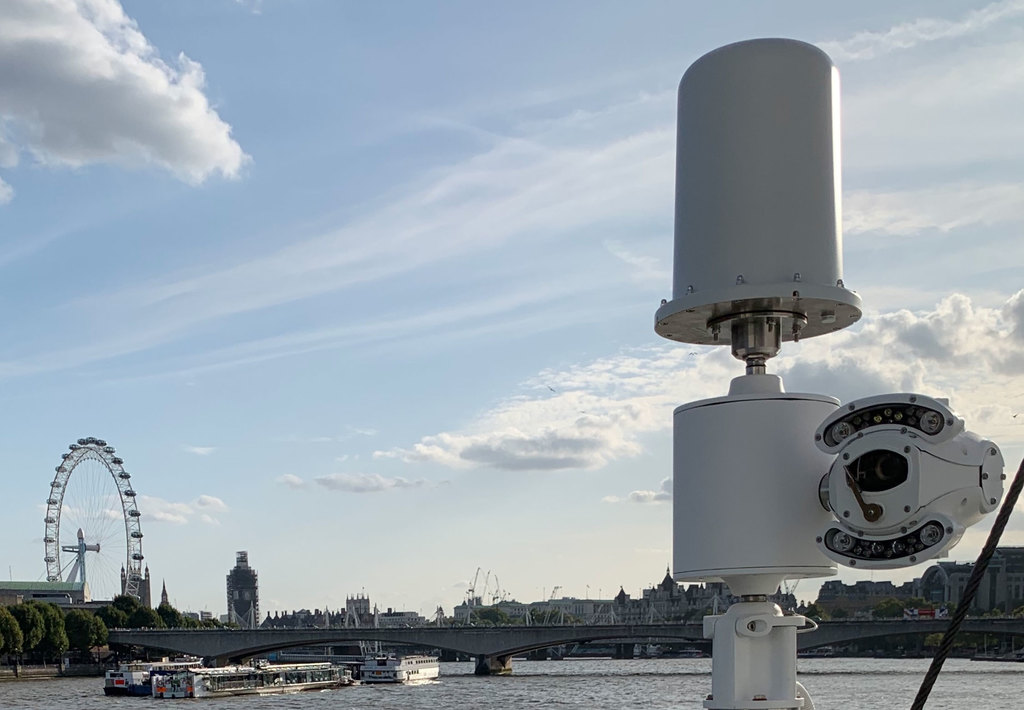 The increase, which has arisen mainly from CNI type clients, appears to relate to two specific factors: Predator Radar works effectively in applications where analytics and other technologies don’t and with far fewer false alarm activations. A single Predator Radar unit covers a detection range of over 125,000 m2 and is significantly more cost-effective than using fixed cameras with analytics to cover the same area.

“It’s really exciting to see such a dramatic increase in both the installations and specification of Predator Radar across so many different projects and geographical markets,” commented Sara Fisher, sales director at 360 Vision Technology. “In one particular scenario, alternative analytics technology was over four times the cost of the Predator Radar solution. This didn’t even take into account the significant reduction of infrastructure costs involved in installing far fewer cameras than would be required for conventional analytics.”

Predator Radar is a ‘one-stop solution’ which can provide impressive intrusion or vehicle detection and object tracking over a 400-metre diameter detection footprint with a live tracking view of up to eight simultaneous targets. It’s ideal for covering specific areas of risk and large open spaces such as car parks, rooftops, perimeters, international borders and oil pipelines.

The Predator unit can be used in conjunction with 360 Vision Technology’s extensive range of thermal cameras with off-grid and wireless options offering connection on 3G, 4G, 5G and even GPRS.

“The integrated Predator Radar solution is just another clear example of 360 Vision Technology’s ability to add value and save cost by combining innovative and complementary technologies,” continued Fisher. “Along with a completely flexible product build approach and our UK manufacturing credentials, these factors combine to realise a compelling differentiator.”