Help for parents to return to policing

POLICE OFFICERS and police staff investigators who have left the force to start a family, or care for a relative or a friend, will be able to return to permanent jobs through a new project launched on 5 March by Minister for Women and Equalities Penny Mordaunt. 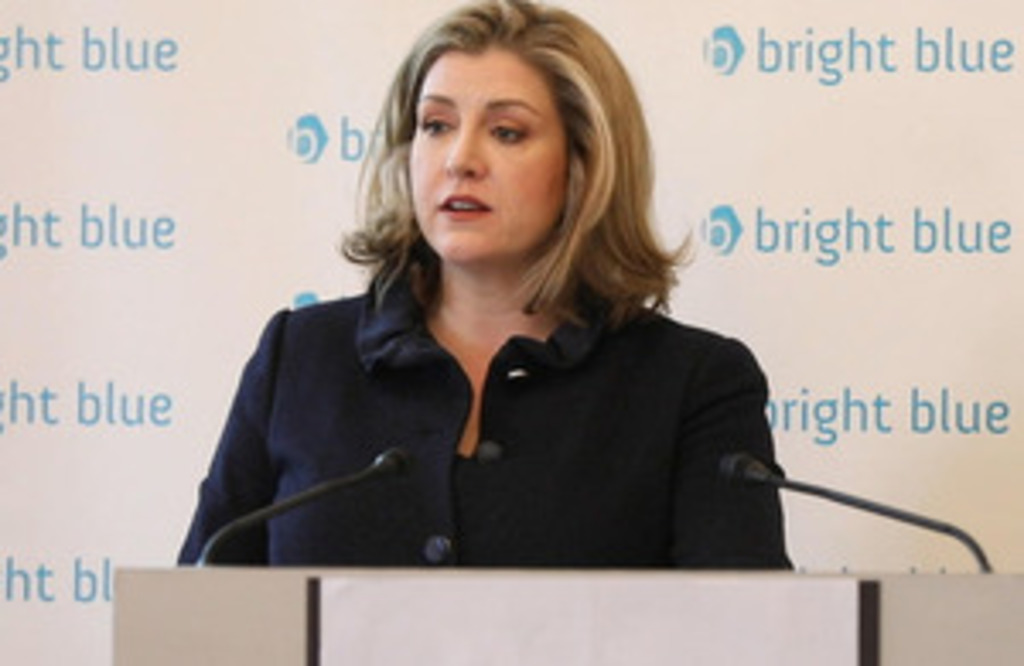 The pilot programme, run by the College of Policing and funded by the Government Equalities Office (GEO), will start advertising full time investigative roles across nine force areas from April.

Minister for Women and Equalities Penny Mordaunt said, “Our police officers keep this country safe and ensure justice is done. It is vital that they, and every woman and man in the UK, have as much freedom, choice and support as they need to return to work when they are ready.

“We are investing in this pilot to ensure they have the freedom and support to balance work and caring responsibilities effectively - so they can return to work when they are ready.

“In the UK, nine out of 10 potential returners to work are women. By taking action we are supporting our police service while also achieving true gender equality in our workplaces.”

“It is providing us with an excellent opportunity to create an evidence base of what works in attracting and retaining people so their policing skills aren’t lost permanently.

“With regulation changes making returning to policing easier, the project will also enable us to understand what support and development these investigators need coming back into forces.”

Chief Constable Matt Jukes, national policing lead for investigator resilience, said, “The complex nature of investigations and our work to protect vulnerable people has made the roles of detectives and investigators more challenging than ever.

“Despite the progress forces are making, there remains a shortfall in detectives and the need for their skills around complex areas of crime is growing. We rely on our investigators to deliver high quality investigations and justice for victims at a time of changing demand. That is why policing has been developing a number of ways to increase our investigative resilience nationally and locally.

“There are former detectives outside the Police who we hope could be part of this. Returner projects like this are important to help bolster and support the outstanding work already being done by existing detectives and investigators up and down the country.”

The forces participating in the project are:

Last year, police forces across England reported that they had 17% fewer investigators than they needed. But since 2014/15 only 188 full-time earners have rejoined the police in England and Wales after taking time off to act as a caregiver or to start a family. The aim will be to bring back police officers into investigative roles that suit them and enable forces to utilise their wide range of skills and experience.

The returners will be equipped with all the necessary skills, training and confidence to return to work in policing. Funded by £110,000 from the GEO, the project will explore the best ways to support returners to the police and will aim to establish an evidence base for police forces across the country to build on in the future.

The government has committed £5 million to help people with caring responsibilities back into work. With this funding, GEO have launched programmes in the public sector for social workers, allied health professionals, teachers and prospective civil servants. GEO have also launched a grant fund to set up returners projects in the private sector, with a further £500,000 of funding announced to support marginalised and vulnerable people to return to work.