Firefighters warn of unsafe cuts in Tyne and Wear

FIREFIGHTERS EXPRESSED both shock and anger at the announcement from Tyne and Wear Fire and Rescue Authority (TWFRA) that due to government cuts to the tune of £3.6m they intend to make further cuts to an already dangerously depleted service. 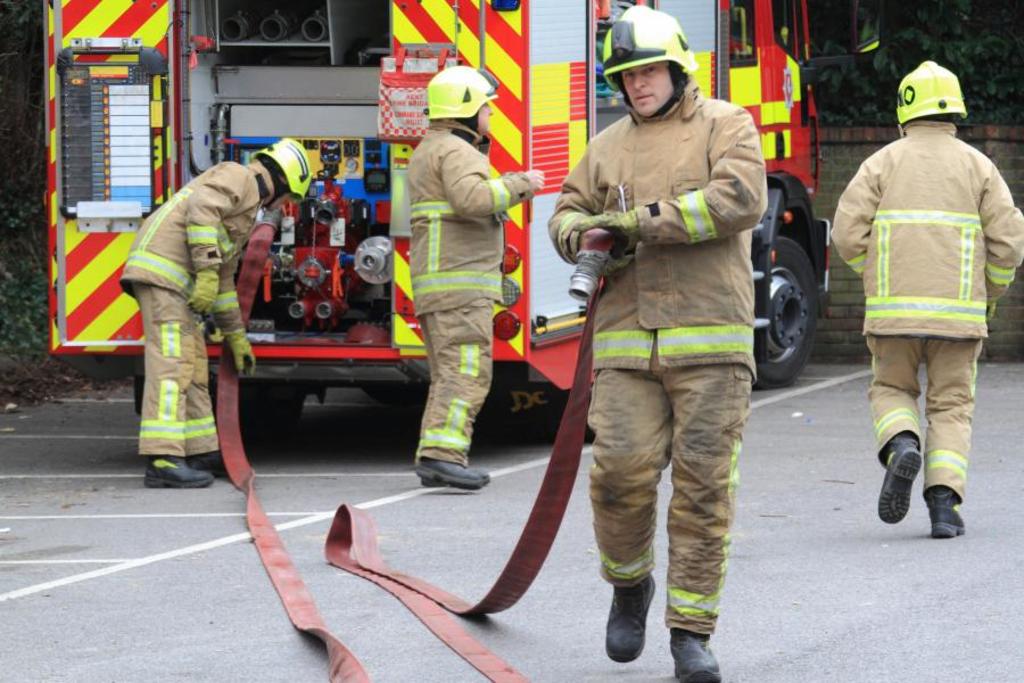 At a fire authority meeting this week they agreed to a public consultation on three proposals that would significantly change the current operational response model. The proposals include:

North East chair of the Fire Brigades Union Russ King said, “If these proposals go ahead, it will make the communities of Tyne and Wear less safe than they currently are. At the end of the day it’s not rocket science, it’s all about speed of response and weight of attack, the quicker our response with the appropriate number of staff, the more effective we can be.

“The proposed measures do nothing to improve public safety, in fact they make it worse, not only increasing community risk, but endangering firefighter safety. The reality is, there will be less immediate response, from a decreased number of immediately available fire engines, by a decreased workforce, over a greater area of the authority than before. The people of Tyne and Wear deserve better. Authority members need to be upfront about this with the public, they should openly acknowledge that the integrated risk management plan (IRMP) is not being implemented as it was originally intended due to the austerity measures of both current and previous governments”.