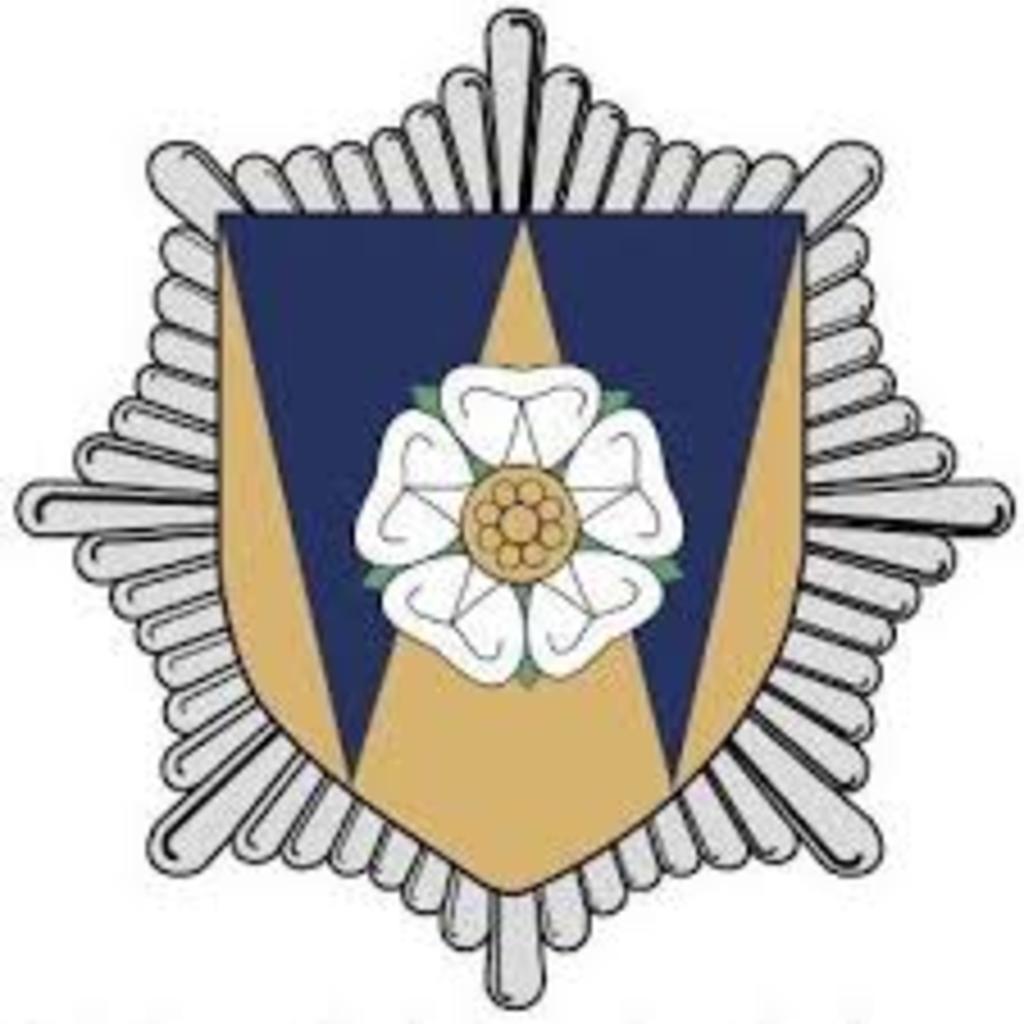 Cllr O’Donovan succeeds Judith Hughes, who announced she would not be standing for re-election earlier this year.

The appointment was approved at the Annual Meeting of the Full Authority held at Fire Service Headquarters in Birkenshaw yesterday.

Councillor Tracey Austin, who is also Wakefield’s Deputy Mayor, was appointed as Vice Chair of the Fire Authority, on which she has served since 2007.

The appointment of Cllr O’Donovan keeps the Authority under Labour control for the seventh year running.

As well as being the new Chair, Cllr O’Donovan is appointed to the Environment Agency, sitting on the Yorkshire Regional Flood and Coastal Committee as a Sub Member. He is also a trustee of Fletcher Almshouses Trust in Dewsbury.

“The Fire Service does an amazing job and are always there to protect the community.”

Cllr O’Donovan, who has served on the Finance and Resources Committee and has also chaired the Community Safety Committee, added: “We have had some difficult times over the last few years with quite a considerable reduction in grant from the Government but we are still well placed to protect the residents of West Yorkshire going forward.

“I would also like to pass on my appreciation to the former Chair, Judith Hughes, for the great work she has done.”

Chief Fire Officer John Roberts said: “We are delighted to welcome Councillor O’Donovan as the new Chair of West Yorkshire Fire Authority and we look forward to working collaboratively to achieve the best outcomes for communities, and achieving our aim of making West Yorkshire safer.

“Our thanks to Councillor Tracey Austin for her continued commitment to the role of Vice Chair.”