ACROSS THE last 12 months there has been a decrease in the availability of components for the UK’s fire industry, which in turn has served to reduce the amount of manufactured and assembled products being placed on the UK market. In response, the Fire Industry Association (FIA) has launched a new survey in a bid to gauge the extent to which businesses have been affected. 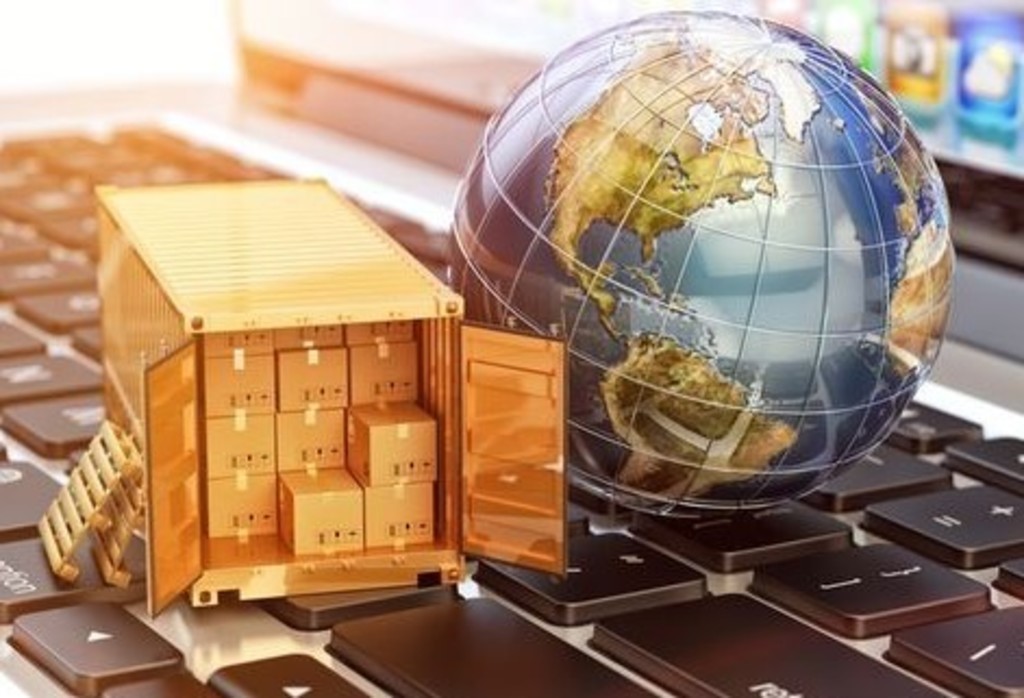 The Trade Association has been monitoring developments in this area for some time now and is liaising with relevant UK Government departments. Most recently, the FIA has been in dialogue with the Scottish Government regarding the new legislation mandating that all homes must have interlinked fire alarms installed by February of next year.

That’s just one target among many that, given the supply chain issues, will be somewhat challenging to achieve.

The FIA is now calling on manufacturers, suppliers, installers and maintainers of fire safety solutions to air their views via its short online survey that will only take a few minutes to complete. The results will help the Trade Association to display to Government the current situation being experienced by individuals and businesses in the fire sector.

*Take part in the survey by visiting the FIA’s website

According to the latest edition of the Industrial Trends Survey conducted by the Confederation of British Industry (CBI), concerns about supply shortages in the next three months escalated further in October. Almost two-thirds of the 263 manufacturing firms who responded to the survey cited availability of materials/components as a factor that’s highly likely to limit output in the next quarter (representing the highest share since January 1975).

Manufacturers have also expressed heightened concerns about labour shortages affecting future output, with two-in-five companies worried about a lack of skilled labour (the highest ratio since July 1974) and nearly a third concerned about availability of other labour (a survey-record high).

The manufacturing sector continues to face acute cost and price pressures. Firms reported that average costs growth in the quarter to October remained broadly in line with July, which saw the fastest growth since 1980. Rapid cost growth has continued to feed into price pressures, with average domestic and export prices growing at their fastest rate since April 1980 and April 2011, respectively.

Looking ahead to the next three months, costs growth is set to speed up further, with both domestic and export price inflation expected to accelerate.

Anna Leach, the CBI’s deputy chief economist, explained: “While the Supply Chain Advisory Group is set to help unblock short-term challenges facing production, strengthening the manufacturing sector over the long-term demands bold action. By reforming the outdated business rates system and frontloading investment into new industries, the Government can turn the manufacturing industry into an engine for a more innovative and sustainable economy.”