A SERIOUS fire at a home in Burton has sparked a plea from the fire service to take care with electrical goods. 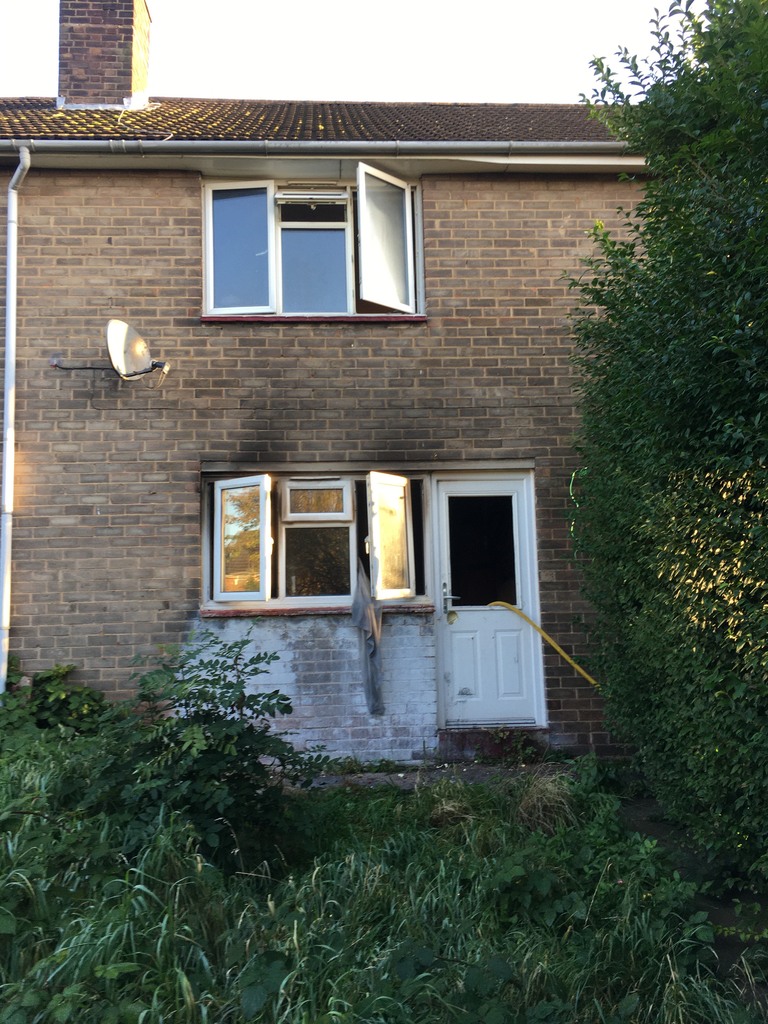 Staffordshire Fire and Rescue Service was called to Hazelwood Road, in Stapenhill, at 6am yesterday (October 29). Crews from Burton-upon-Trent and Tutbury attended and found the bedroom of the ground floor flat well alight. They wore two breathing apparatus and used a hose reel to put out the blaze.

A woman managed to escape the property through the window before the firefighters arrived and was treated by West Midlands Ambulance Service for smoke inhalation. She was then taken to hospital.

A fire investigation was carried out and concluded the blaze started in a DAB radio which appeared to have been covered by some items of clothing.

Fire investigation officer Gary fox said, "At first the occupier said she thought a candle may have started the fire, however after carrying out a thorough investigation we believe the radio overheated setting fire to items of clothing covering it. This then spread throughout the rest of the room.

"Please make sure your electrical items are kept away from combustible materials, this includes not charging mobile phones or tablets in the bed, or placing laptops on top of bedding etc. This room has been totally destroyed by the fire and we really don't want this to happen to anyone else."