RONALD GLEAVE, a Crewe-based door supervisor who went to work wearing a fake Security Industry Authority (SIA) licence, has been sentenced to a three-month curfew in the wake of investigations conducted by the regulator. 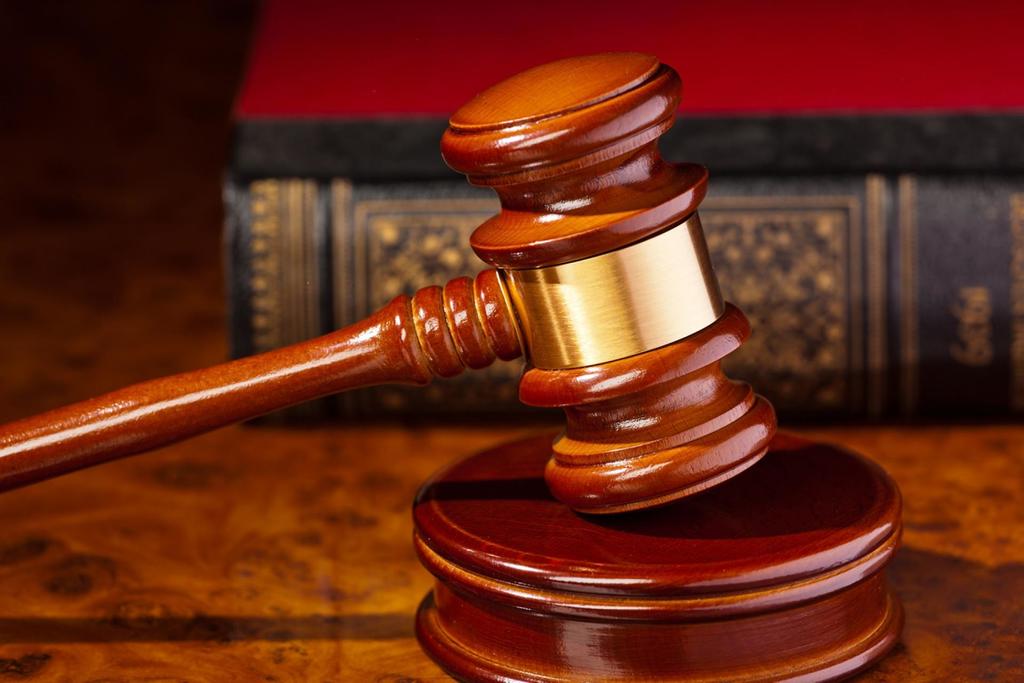 36-year-old Gleave, of Cheyney Walk in Crewe, was sentenced at South Cheshire Magistrates’ Court on Tuesday 22 September. At an earlier hearing, he had pleaded guilty to charges of fraud and working without an SIA licence.

South Cheshire Magistrates’ Court heard that an SIA investigations officer found Gleave working as a door supervisor at Crewe's Brunswick Hotel in September last year. He was wearing an armband displaying a piece of paper with the words ‘Door Supervisor’ inscribed on it, a 16-digit number and an ‘expiry date’ of 23 March 2023.

On further investigation, the SIA discovered that Gleave had taped his home-made licence to his own genuine door supervisor;s licence, which expired on the same date in 2014. The hotel’s signing-in books showed that Gleave had worked illegally on 17 separate occasions while unlicensed.

Taking into account Gleave’s low income, the presiding Judge at South Cheshire Magistrates’ Court imposed a three-month nightly curfew. Gleave must be at home from 9.30 pm on weekdays and from 7.00 pm at weekends.

Further, he’s required to stay in his house until 8.00 am every day. He must also pay £1,000 in prosecution costs.

Nathan Salmon of the SIA’s criminal investigation team said: “SIA inspections are undertaken to test compliance or are otherwise led by intelligence we receive. Ronald Gleave took a foolish risk by making his own licence. Impersonating a licensed security operative is a serious offence. His fraudulent actions have proven to be expensive and fatal to his career in security.”

Salmon added: “The three-month restriction to Gleave’s freedoms imposed by the court will undoubtedly lead him to regret his deception. The public expects all security officers to be trained and licensed in accordance with the law. As the industry’s regulator we continually work hard to fulfil that expectation.”