ALLAH DITTA – the landlord of 15 Harriet Street in Normanton, Derby – has been sentenced to eight months in prison suspended for 18 months for three breaches of the Regulatory Reform (Fire Safety) Order 2005. 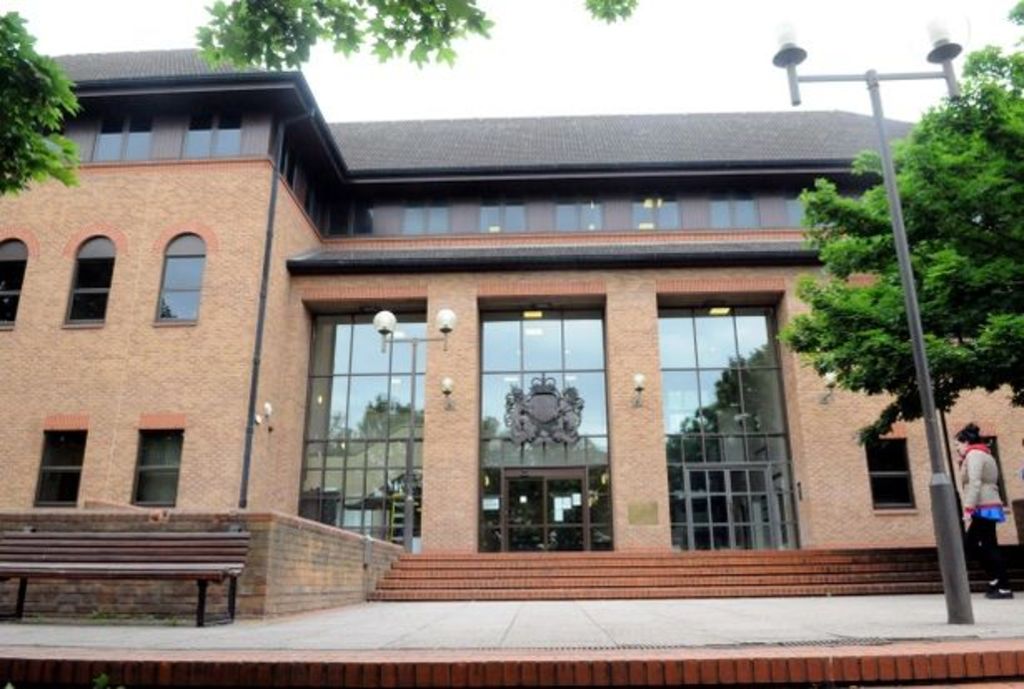 In addition to the suspended sentence, Ditta has also been sentenced to observe an electronic curfew which requires him to remain at home between 8.00 pm and 7.00 am for the next six months.

Ditta, who pleaded guilty to the three fire safety breaches at a previous court hearing, was sentenced at Derby Crown Court on Friday 16 April. Ordinarily, it’s the owner of a property who’s responsible for fire safety at residential properties let to tenants, but on this occasion the owner gave Ditta full control.

The fire safety breaches were discovered when a fire safety audit was carried out following a fatal blaze. On 9 March 2018, firefighters responded to a fire at the Harriet Street property where, sadly, they discovered one male tenant – namely Mr Kulwinder Singh – deceased in the ground floor front bedroom.

Two other tenants had been able to escape the fire by passing through a neighbour’s house to reach safety. An investigation into the cause of the blaze discovered the electrical supply had been bypassed, with the fire being caused by an electric heater in Mr Singh’s room.

The subsequent fire safety audit identified that the premises was being used as a House in Multiple Occupation (HMO), the common areas being subject to the Fire Safety Order. Deficiencies discovered during the audit included the absence of any means of fire detection, an unsuitable lock on the front door, bedroom doors not self-closing, being fire resistant or fitted with smoke seals and generally poor fire safety precautions. Inspectors were unable to find any evidence of a fire risk assessment having been conducted for the property.

Derbyshire Fire and Rescue Service group manager Lee Smith said: “Providers of sleeping accommodation including flats, bedsits and HMOs must accept that they have a legal and moral responsibility to protect their tenants, ensuring the accommodation they provide has a suitable and sufficient fire risk assessment in place and that this is reviewed regularly. They should also ensure the measures provided for safety including fire doors, fire alarms and smoke detectors are maintained to a suitable standard, while escape routes must not be allowed to be used as storage areas or places for waste disposal.”

Smith continued: “On this occasion there were a number of serious safety breaches found, including the lack of fire detection which could have afforded early warning of the fire to all of the occupants, giving Mr Singh the chance to escape along with the other tenants.”

Premises known to provide sleeping accommodation are regularly inspected for fire safety compliance by the Derbyshire Fire and Rescue Service. The majority of them are found to be well managed, maintained and compliant with current fire safety regulations.

Smith concluded: “Derbyshire Fire and Rescue Service will advise and give support to both local and national businesses in respect of fire safety. We’re always willing to help make sure they comply with fire safety legislation. Members of the public should continue to be reassured that the Fire and Rescue Authority will consider formal legal action against anyone found to be in breach of the fire safety regulations and particularly so where they fail to comply with any statutory notices issued.”