DETECTIVES FROM the Mets Homicide and Major Crime Command appeal for witnesses to come forward as the investigation continues into the death of seven-year-old Joel Urhie in Deptford. 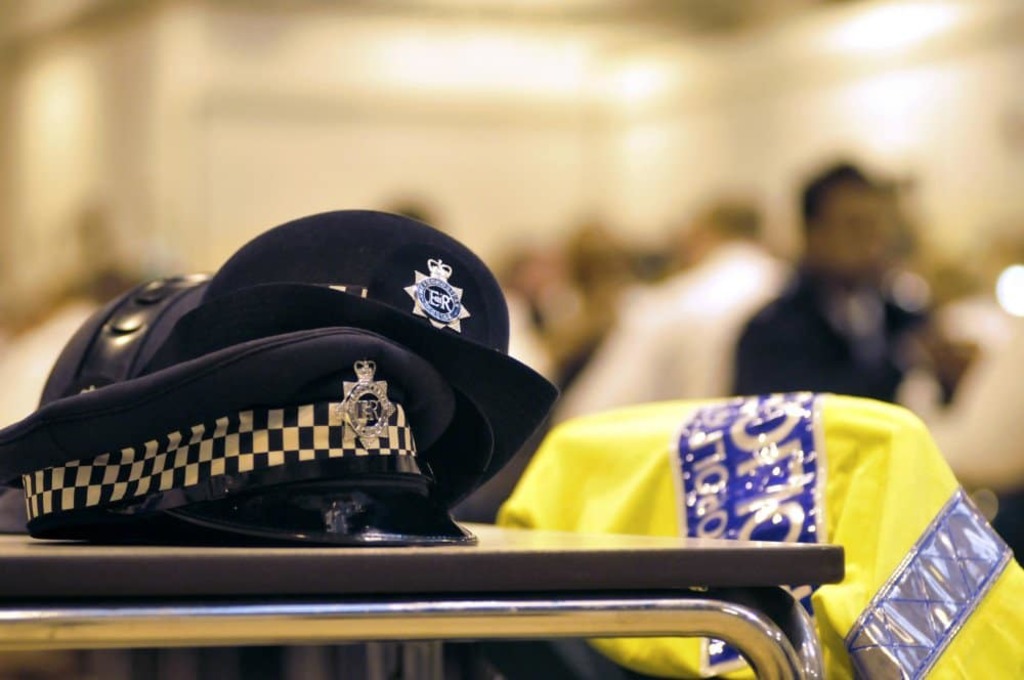 Detective chief inspector Mark Wrigley leading the investigation said, “This horrific incident has left a family shattered and the tragic loss of such a young life in suspicious circumstances resonates throughout the community in Deptford.

“Officers are working hard to establish the circumstances of the fire and continue to follow a number of lines of enquiry. At this early stage we retain an open mind concerning motive.

“I am aware that there is much speculation around possible motives relating to this incident. At this early stage in the investigation speculation is not helpful. However, I urge anyone witnessed something suspicious or has information on who may have started the fire to contact the incident room without delay.”

The body of seven-year-old Joel Urhie was found inside the house.

DCI Wrigley added: “Our sympathies are with Joel's family and friends at this tragic time as they struggle to come to terms with their loss.

“I would directly appeal to anyone who was in the area and saw anything suspicious at around 3:30am, or who has any information about who was responsible for starting the fire that claimed to the life of an innocent child, to contact police immediately.”