DAVID HORNCASTLE has been appointed by the Home Office as interim chair of the Security Industry Authority (SIA), the organisation tasked with regulating the private security industry here in the UK. 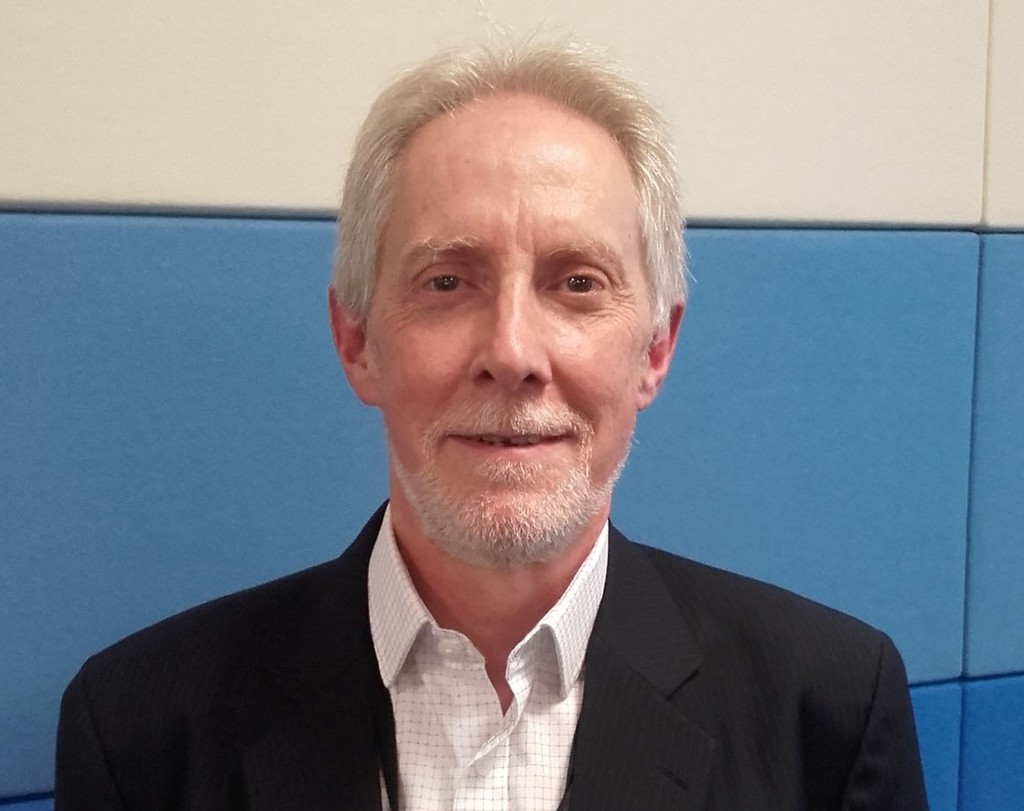 Horncastle – who joined the Board of the SIA back in March 2015 as a non-executive director – takes over from Elizabeth France, whose fixed-term appointment came to an end on Thursday 14 January.

Horncastle enjoyed a 30-year executive career with BT. From 2009 to 2015, he was director of security professional services within BT Security and directly responsible for both the protection of BT and the delivery of security services and solutions to customers.

Horncastle is also a non-executive director of the National Crime Agency.

Speaking about his appointment, Horncastle said: “I am delighted to serve the SIA during this transition period to a new chair being appointed. I have been a Board member since March 2015, and I firmly believe the SIA is a good organisation doing an increasingly effective job in a hugely important industry.”

He added: “With the strong executive team we have in place, the SIA continues to be in good hands during this time.”