THE GOVERNMENT has committed “millions of pounds” to bolster the protection of the public against terrorism by announcing substantial funding for an all-new national Counter-Terrorism Operations Centre as part of its latest Spending Review. 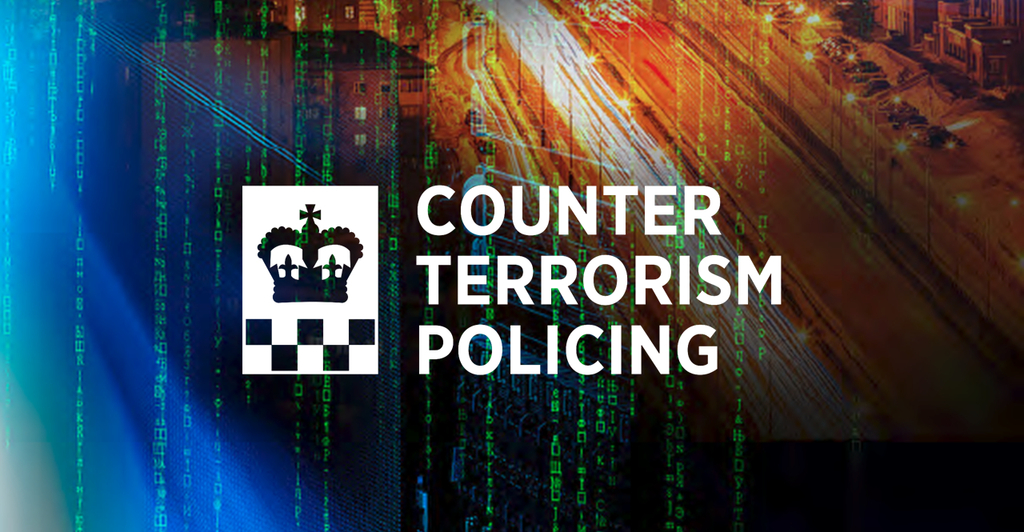 In practice, the Counter-Terrorism Operations Centre will bring together Counter-Terrorism Policing, members of the UK’s intelligence community and other parts of the criminal justice system in one location. This fully-integrated approach specifically aims to keep the public safer from terrorism by enhancing the nation’s ability to discover and prevent attacks, improving response speeds and also working more efficiently.

The development of the Counter-Terrorism Operations Centre was set in motion after the series of terrorist attacks in 2017 which killed 36 people and caused injury and life-changing impacts for many more. The attacks and the subsequent operational improvement review – which itself was independently assured by Lord Anderson – highlighted the need for further development of the UK’s counter-terrorism response such that it continues to adapt to an evolving threat.

The requirement to further develop the UK’s capability in this area has been emphasised by attacks here in the UK, recent attacks across Europe, the 27 successful disruptions of planned terrorist activity since those 2017 episodes and also the recent rise in the nation’s terrorism threat level to ‘Severe’ orchestrated by the Joint Terrorism Analysis Centre. All of this is set within the context of an ever-broadening threat environment and what’s now viewed as an increasingly challenging technical environment.

An integrated, partnership-driven approach within a purpose-built working environment, the Counter-Terrorism Operations Centre will bring the right people, skills and technology together to help strengthen protection measures for the UK. It will assist in the installation of smarter working practices and cultures, while also rationalising processes and structures, subsequently boosting innovation with new forms of collaboration.

Speaking about the move during his Spending Review speech in Parliament, Chancellor Rishi Sunak said: “Our police and intelligence agencies do an extraordinary job every day to protect us all from terrorist activity. Bringing these partners together to form a world-leading Counter-Terrorism Operations Centre will enable them to work more collaboratively on disrupting threats. allowing the Government to deliver on its first and foremost duty which is, of course, to keep members of the public safe.”

Home Secretary Priti Patel added: “We owe a huge debt of gratitude to our police service, the intelligence agencies and members of the criminal justice system, all of whom work tirelessly every single day to keep us safe from acts of terrorism.”

Metropolitan Police Commissioner Cressida Dick observed: “I’m delighted that the Government has confirmed its commitment to funding the creation of a new Counter-Terrorism Operations Centre. Following the dreadful terrorist attacks of 2017, both myself and the director general of MI5 committed our respective organisations to identify exactly where we could learn from those events and continually improve the way in which we work together in order to protect the public from the terrorist threat. In truth, the concept of bringing the police service closer together with its national security partners emanated directly from this learning.”

The Commissioner added: “Since 2017, we’ve worked closely with Sadiq Khan, the Mayor of London, as well as our intelligence agency and security sector partners and the Government to turn the concept into reality. The investment from policing, the Mayor and the Government will create a Counter-Terrorism Operations Centre that assists significantly in keeping London and the UK safe from harm.”