IT’S HARD to believe that we are already half way through 2018 but so much has already happened during the past six months. 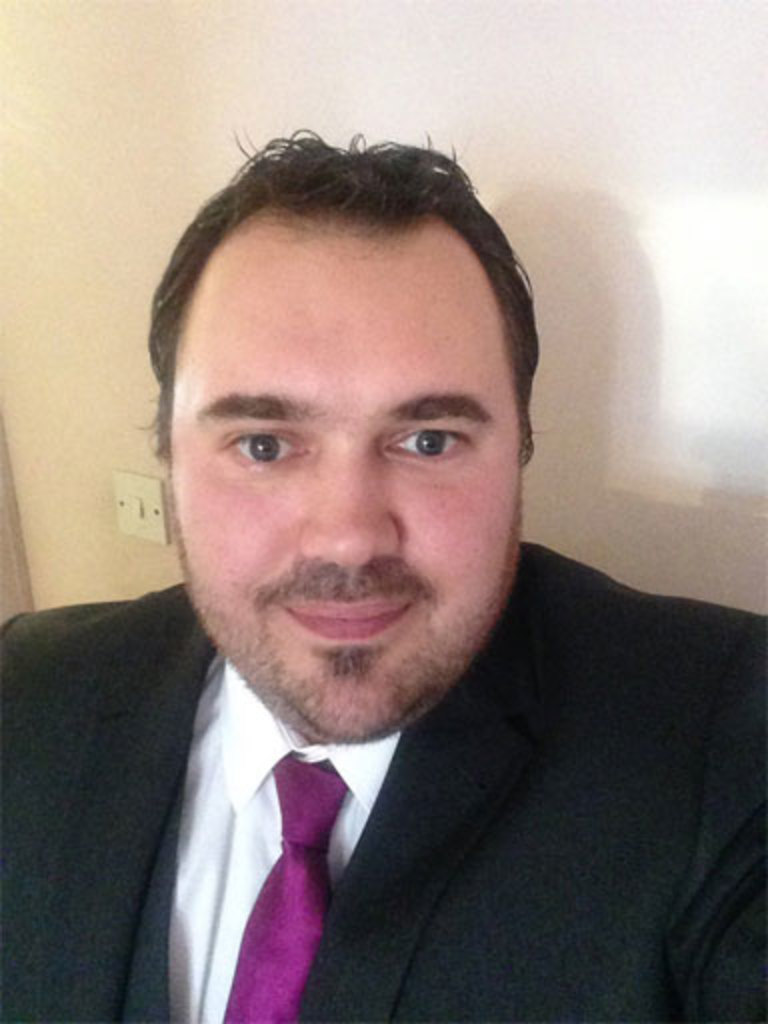 You will see inside this issue of FSM that even in the last few weeks there has been huge news in both the fire and security sectors. Arguably the biggest news has come in the wake of the Grenfell Tower fire, which happened this time last year. One of the ramifications of this tragedy was the government commissioning a long overdue Independent Review on the Building Regulations and Fire Safety, which was led by Dame Judith Hackitt.

The findings of the Hackitt Report have now been published and you will see full details of this in our news section as well as a detailed response from the Fire Sector Federation in a column penned by its president Brian Robinson. I think it’s fair to say that the report contained no real surprises and while it has been welcomed by many associations in the fire sector, there has been anger that it didn’t demand an outright ban on the use of combustible materials. In fact, such was the strength of feeling that the government has now launched a consultation on weather a ban should be introduced. It has also announced a new framework for the fire and rescue services in England and created a new Fire Standards Board.

Other big news this month is the publishing of the latest statistics on fatal fires and crime. Sadly, both sets of statistics don’t bring good news, but it should not be forgotten how greatly improved these figures are compared to a decade ago. The number of fatal fires has marginally increased when Grenfell is taken into account. Crime however, did decrease year-on-year but this is in spite of a worrying increase in violent crime.

As we all will now know due to being inundated with emails about privacy policies, the new GDPR laws have come into force. You may have seen on www.fsmatters.com that we ran a story showing just how much confusion the new laws have caused. New research conducted by the British Standards Institution found that only five per cent of organizations are prepared for the General Data Protection Regulation (GDPR). This is a subject that’s going to rumble on and we will cover it in greater detail in our September issue.

Since our last issue of FSM, we’ve seen the home secretary resign following a scandal and Sajid Javid appointed as Mrs Rudd’s replacement. Mr Javid wasted no time addressing the Police Federation and promising to listen to the needs of frontline officers and to ensure they have the resources needed to be properly funded. A message that was repeated by the Minister for Police and the Fire Service Nick Hurd who boldly proclaimed that the era for Police austerity is at an end.

The inaugural Safety & Health Excellence Awards took place on 11 April at the Vox, Birmingham and were a huge success with more than 150 entries and 420 in attendance for a fun-filled awards ceremony. You can see a full report and pictures on pages 53-55 and we’d like to express our gratitude to everyone who sponsored, entered and attended at awards. We will be opening entries for the SHE Awards 2019 later this year and further details will be printed in the next issue of FSM and online at www.she-awards.co.uk where you can also see a great video from this year’s awards.

I’m also delighted to welcome Kelly Rose as the new editor of FSM. Now don’t get too excited I’m not going anywhere as I’ll still be managing editor of not only FSM but also our sister title Health and Safety Matters. But Kelly will play a vital role putting each issue of FSM together, which is especially important as we’ve now increased our subscribers list from 8,000 to 11,000. Kelly’s appointment will see us put even more content on www.fsmatters.com on a daily basis and give us the opportunity to send more breaking news content to the 34,000 subscribers of our weekly e-newsletter.

Finally, I’d like to invite you to attend our FREE webinar on how to comply with the new Personal Protective Equipment (PPE) Regulations, which will be delivered by the British Safety Industry Federation. The webinar takes place at 10:30am on 2 July and is an essential topic to make sure you’re meeting your legal requirements in your workplace. You can register for FREE at http://events.streamgo.co.uk/Complying-with-the-law/