A CHAMPION Olympic fencer is champing at the bit for the opportunities afforded by the 2022 Commonwealth Games coming to Birmingham in three years. 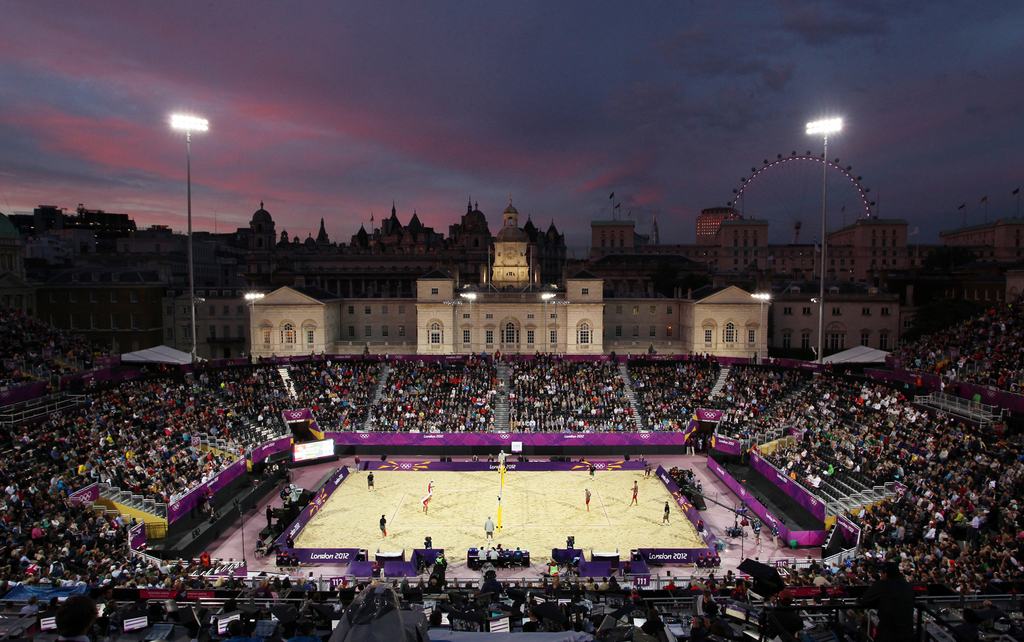 Small wonder therefore that they are so excited about the Games coming to the Midlands next time out.

Owner, director and co-founder Alastair Henman says:  “The feedback we got from the Glasgow 2014 Organising Committee, Police Scotland and the Home Office was very positive, and all were pleased with the security at the Games.

“So, we are hoping to capitalise on that, our London Olympics experience and a host of keynote political summits to secure more major events in the future.“

Innovation was the key to winning the initial Olympic work, thinking about the project in a different way using technical capabilities of existing machines to highlight potential savings.

Back in 2008, Zaun was an unknown in major events security and simply registered for two opportunities on the portal competefor.com, which has become an ongoing service used in the supply chain since its successful introduction for the London 2012 Games.

But that has all changed, as Henman explains: “The 2014 Commonwealth Games followed, with just a simple introduction letter and a follow-up call to the organising committee, who gave us details of who we should be speaking to.

“We now had a reputation for innovation, quality and delivery at the greatest show on earth, which was a passport to all sorts of other work.”

Zaun developed its PAS 68 MultiFence especially to resist hostile vehicle and mob attacks at the London 2012 Olympics.  The UK Intellectual Property Office has since granted Zaun a patent for it.

The two Games alone brought Zaun £35m of contracts over six or seven years.  But it was the introduction to all manner of other contracts that was the real prize.

Zaun is actively pursuing opportunities with the 2022 Commonwealth Games and continues to look to a packed programme of world sporting spectaculars and major political and state occasions to provide its integrated high-security perimeter event overlay services.

Henman says: “I spent four years of my life delivering our largest ever contract for the London 2012 Olympics.  It was a fantastic time for us, and it opened up so many doors and opportunities.

“But a contract of that magnitude cannot be expected every year and the company needs to be founded on solid repeatable business.  The spectaculars are great for show, but don't necessarily bring home the dough, month after month, year after year.

“Now we are focused on using the credibility and success of London 2012 and the 2014 Glasgow Commonwealth Games to secure long term sustainable customers.”