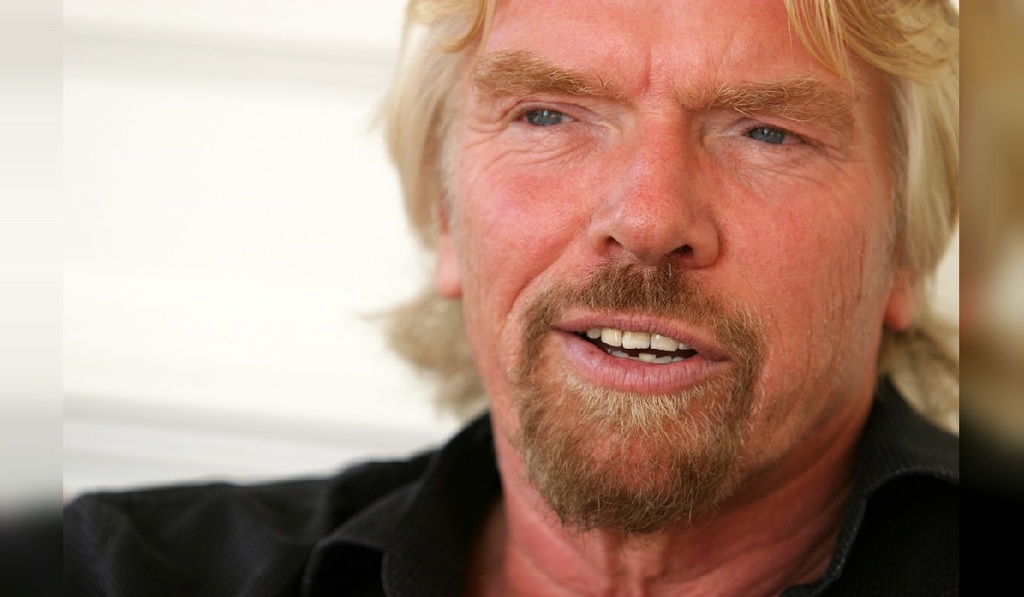 In a bid to raise awareness, the businessman has released an animated guide to explain the ways that criminals use his name and likeness to steal personal and financial information. He also recommends reporting anything you think is a scam, to Action Fraud.

In the video, a cartoon version of Branson points out: "Scammers are contacting people who post on our social feeds. Even if it’s a verified account, know that I never direct message anyone, nor does my team.

“I never endorse any get-rich-quick schemes—this is a sure-fire way to lose your investment."

Last year, Branson highlighted a series of bitcoin scam stories that used his name in an attempt to convince victims to part with their cash.

“While I have often commented on the potential benefits of genuine bitcoin developments,” he continued, “I absolutely do not endorse these fake bitcoin stories.”

To help clamp down on online scams, Virgin has opened its own reporting portal at virgin.com/online-scams where people can report any cases featuring Richard Branson or Virgin that seem suspicious.

If you have been a victim of fraud or cyber crime, report it to Action Fraud at actionfraud.police.uk.