BRADFORD COUNCIL is looking to bring in a Public Spaces Protection Order (PSPO) which bans barbeques, fires, Chinese lanterns, fireworks and other dangerous items from moorland in the district. 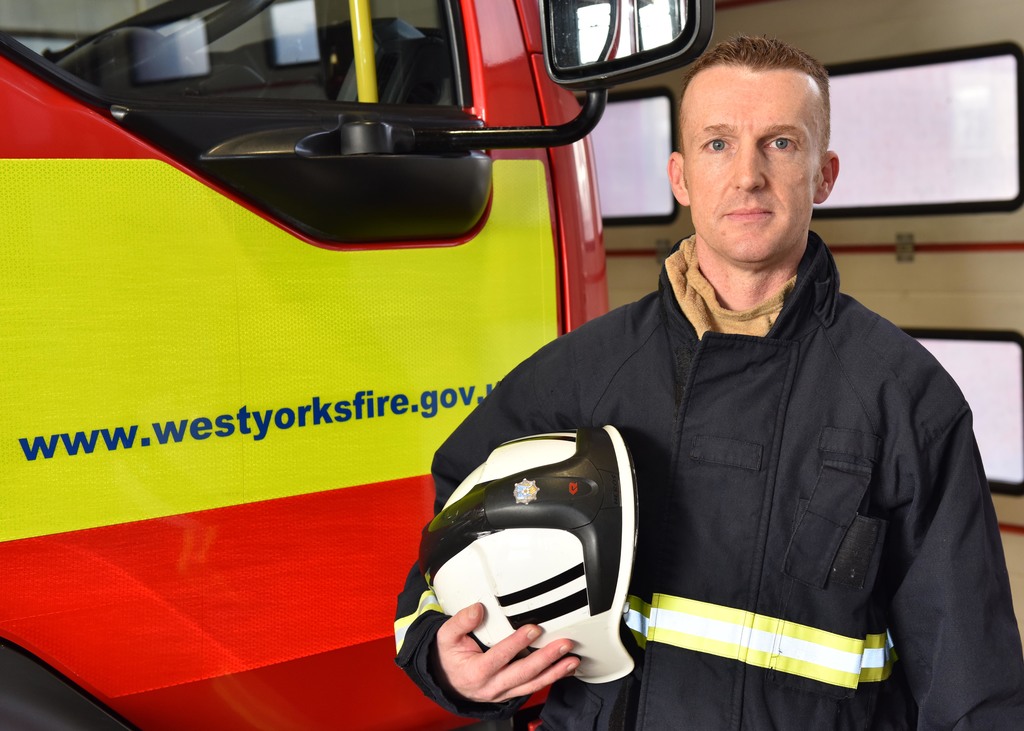 The move comes in the aftermath of recent wildfires on Ilkley Moor and at Marsden Moor in Kirklees and is welcomed by West Yorkshire Fire and Rescue Service (WYFRS).

Ilkley Moor is owned by Bradford Council and wildfires pose a considerable cost in terms of resources deployed by WYFRS, the Council, West Yorkshire Police and other agencies, not to mention the environmental damage and risk to property.

Bradford Council has been working for sometime looking at ways to reduce the amount and impacts of wildfires in the district including working in partnership with the South Pennine Fire Operations Group, which brings together neighbouring local authorities, fire and rescue services, major landowners and land managers.

As part of this approach and in line with neighbouring authorities, Bradford Council has, at a meeting of the Regulatory and Appeals Committee this morning, approved the start of a consultation on the introduction of a Public Space Protection Order to prohibit fires and barbecues on certain sites in the Bradford district.

The need to carry out consultation on the introduction of a PSPO is a requirement of the regulations (Anti-Social Behaviour, Crime and Policing Act 2014, Section 59). The consultation will run for four weeks which is the minimum requirement.

The consultation on the introduction of the PSPO will be available on the Council’s Consultations website https://www.bradford.gov.uk/consultations on Tuesday 21 May and will be open until midnight on 18 June.

Danny Jackson Bradford Council’s Countryside and Rights of Way Manager, said: “Our moorland areas are a precious resource and the impacts of wildfire are devastating and can last for a significant amount of time. We want people to enjoy these areas but at the same time people need to be responsible and respect the moors. Prohibiting barbeques and fires in these area sends a clear and strong message that, especially at times of hot, dry weather, we can not take any chances and must reduce the risk of wildfire as much as we can.

“We depend on the vigilance of people who are out and about in our beautiful landscape help us to protect it.”

WYFRS District Commander for Bradford, Benjy Bush (pictured), said, “We want the public to be able to enjoy the countryside this Summer and we do not wish to ruin anyone’s fun. However, the impact of wildfires on local communities can be considerable, as can the impact on both the natural environment and the local economy where fires occur in areas where visitors may spend time.  We welcome this move by Bradford Council to help protect our countryside.

“Fires on moorland can spread incredibly quickly and pose an immediate threat to anyone in the nearby area and potentially could threaten nearby properties.

“The recent fires have taken a considerable amount of Fire Service time and resources to extinguish. We have seen a handful of these types of fires already this year and as we approach the late May bank holiday we once again ask members of the public to be vigilant if they are planning activities outdoors.”

To help reduce the chances of wildfire:

The “restricted areas” that are defined in the Order include all publicly accessible moorland within the district including Bradford Council owned and privately owned land, where people have a right of access. The landowners affected have been consulted and are supportive of the proposal.

If introduced the Public Spaces Protection Order will last for three years from June 2019 to June 2022, when it will be reviewed.

The PSPO which will be enforced by authorised council staff and the police, will prohibit fires, barbecues, Chinese lanterns and fireworks or using any article which causes a naked flame and which poses a risk of fire on the affected land, subject to a fixed penalty notice and a fine not exceeding £100 if they do not comply with a request to extinguish and surrender such articles.

The PSPO does not include Bradford Council owned parks and woodlands as these are already covered by by-laws and the evidence of risk and incidents (which must inform the Order) is lower on these sites than on moorland.