RETAIL GIANT Amazon has removed a number of barbecues specifically designed for use on balconies from sale over serious safety concerns highlighted by the London Fire Brigade. 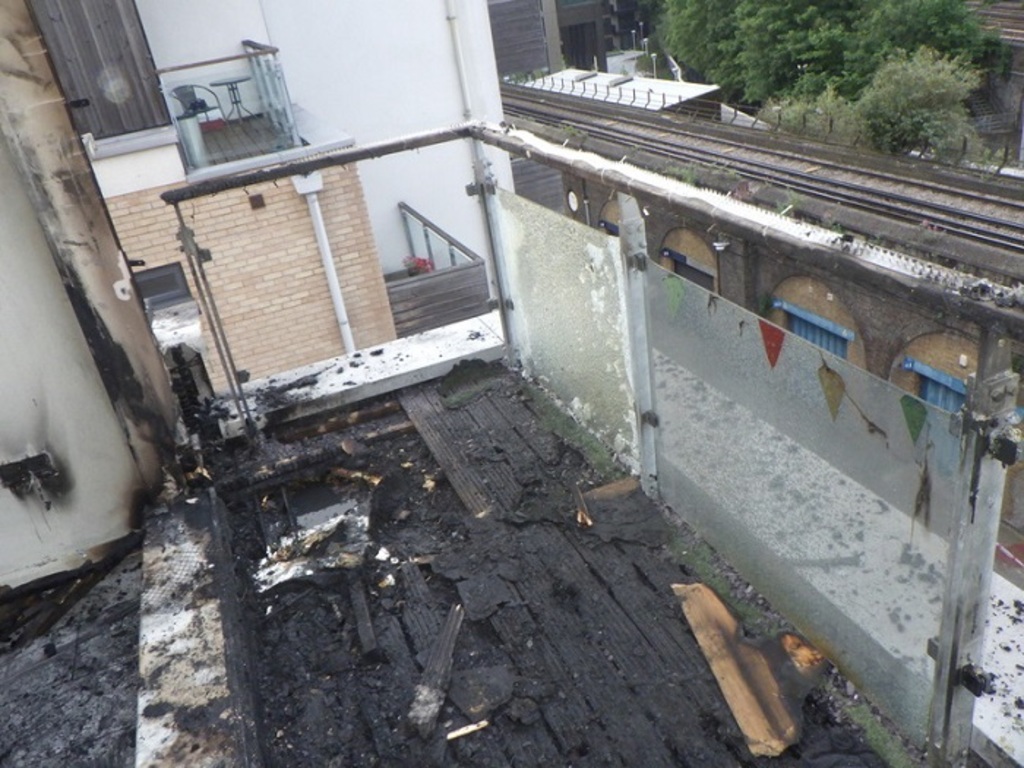 The Brigade’s Deputy Commissioner Richard Mills wrote to the firm and other companies that stock or manufacture the products last month, stating that they’re a serious concern with regards to public safety.

Amazon and gift retailer Menkind both responded, confirming they had removed the items from sale and duly contacted customers who had purchased them offering a full refund if they return or dispose of the barbecues.

Deputy Commissioner Mills is now urgently asking anyone who has purchased such a barbecue and received an e-mail from one of these companies not to ignore it and to take the risks seriously.

He said: “We welcome the prompt and crucial action taken by both Menkind and Amazon in response to the concerns we raised. We advise that people never barbecue on their balconies as balcony fires can be devastating. Products designed specifically for people to barbecue on their balconies are incredibly irresponsible, and we’re now asking customers to take action immediately and not to ignore the warning.”

Mills added: “The fact these companies took such swift action to take these products off the shelves shows what a very real risk they are. However, we remain deeply concerned that other companies did not respond to our letter and that these products may still be available for sale, with customers unaware of the dangers of using them.”

A spokesperson for Amazon observed: “Safety is extremely important to Amazon. As soon as the London Fire Brigade raised concerns and new evidence about these particular products we took quick action, removed them from sale and contacted customers. We value the expertise of the London Fire Brigade and are committed to working closely with them and other relevant authorities on these matters. If customers ever have a concern about an item they’ve purchased, we encourage them to contact our Customer Service team directly such that we can investigate and take the appropriate action.”

The London Fire Brigade gave companies until Friday 10 July to respond to the letter and also contacted Trading Standards and asked them to investigate.

Firefighters have attended more than 600 balcony fires in London in the last three years, including one at a block of flats in Deptford in May which was caused by a barbecue being disposed of in a plastic bag. Dozens of residents were evacuated from the building and a number of people were permanently displaced.

Speaking about the news, Menkind’s marketing director Fred Prego explained: “Our customers’ Health and Safety is of the utmost importance and we’ve taken swift action following fire safety concerns raised by the London Fire Brigade over the balcony barbecue product. We immediately removed this product from sale and contacted all Menkind’s customers who purchased it, advising them not to use it on balconies and that they can return it for a full refund. Menkind is wholly committed to complying with the latest product safety laws and regulations and we continuously collaborate with relevant authorities on the matter.”

*The London Fire Brigade has produced a video on this matter which can be viewed here https://www.youtube.com/watch?v=A78sfKXWWwE&feature=youtu.be