HUNDREDS OF security guards at the 02 Arena are being ‘hung out to dry’ amid a corporate power struggle. 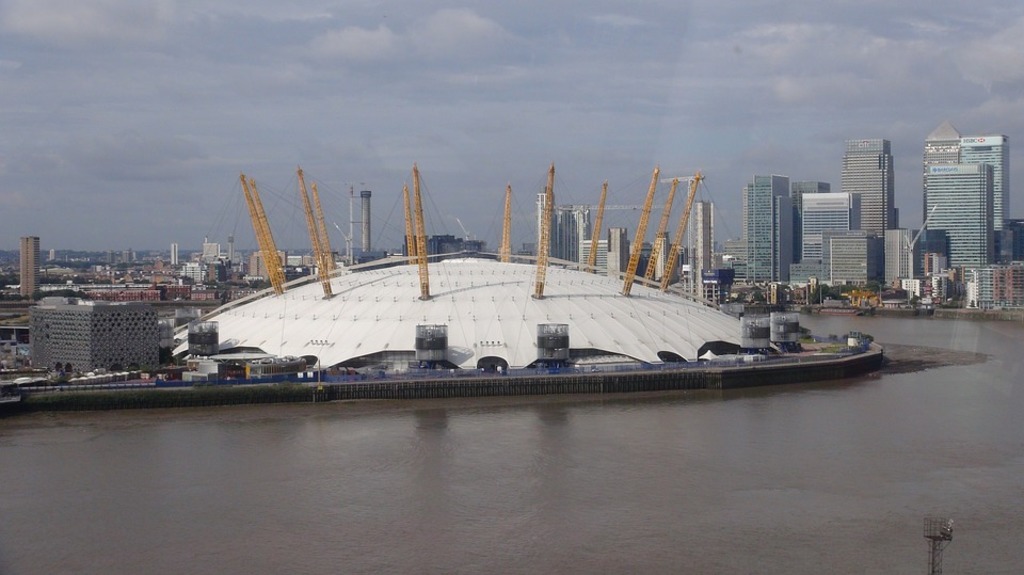 More than of the 200 guards - the first line of defence in any terrorist attack on the arena – could be left without a job as OCS attempts to sabotage rival company Securitas.

Securitas have just won the contract for running security at the arena. Normally staff working from the current provider – OCS – would transfer over to the new company and see minimal change to their daily working lives.

However OCS is withholding there names of more than 200 of the current workforce in a bid to sabotage Securitas’ running of the contract.

But the staff – many on low wage, zero hours contracts – will be left without a job,

GMB national officer Roger Jenkins said, “Hundreds of dedicated security guards are being hung out to dry because of a corporate power struggle – it’s despicable.

“It’s nothing more than sour grapes from OCS as they try and stop Securitas from running the new contract.

“But their power games are going to leave more than 200 people without a job.

“This is no way to treat the dedicated front line security we all rely on in terror attacks like the Manchester Arena and Westminster bridge.

“This is the lowest of the low.”