THE POLICE Federation has expressed its concern at the lack of any mention of police funding in the autumn budget. 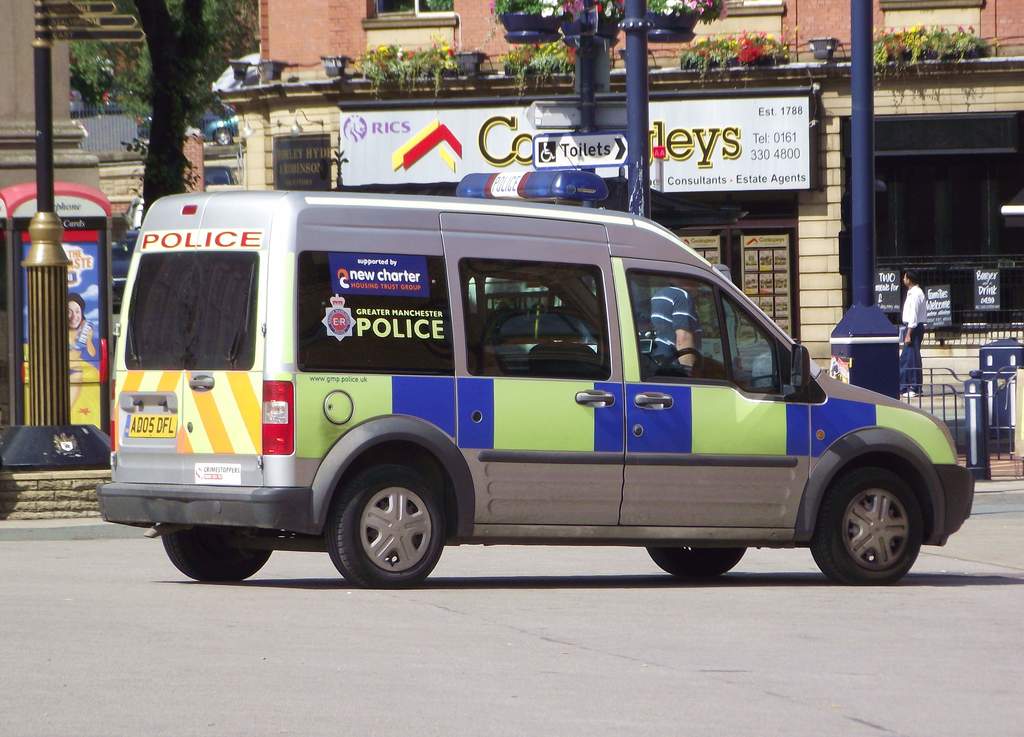 Police Federation of England and Wales chair Steve White reiterated his view that police leaders, including chief constables and police and crime commissioners, must now challenge the government to give clear direction on police funding before a bad situation gets worse. Despite outlining a desire to support key public services, the Chancellor made no mention of any intended investment in policing.

Mr White said: “This was billed as a budget fit for the future, but it alluded to little. Today was an opportunity for the Government to outline a plan for how they will address the issues of an out-of-date and inefficient funding strategy for policing.

“Chiefs and PCCs need to know what they are going to get, not just next year, but in years two, three, four and five in order for them to properly plan.”

Urgent demands in other areas of the public sector were recognised with a plan for the NHS to receive an additional grant outside the spending review, alongside a pledge to find the money for pay rises if recommended by the review bodies and agreed as part of wider reforms by the Health Secretary.

Mr White warned that unless urgent demands are met for policing the damage could be beyond repair, with many believing it already is. He said: “For years policing has picked up the pieces for partners across the board. This has taken a huge toll on the service and on individuals. Only improved funding and a clear plan for how this will be spent will pull it back from the brink.”