Given the rapid pace of technological change experienced across most sectors, the lack of transformative innovation across fire safety engineering is often a surprise to many. Here, Yusuf Muhammad explains the challenges faced by engineers designing fire safety solutions and the changes that need to be made to reignite innovation across the sector. 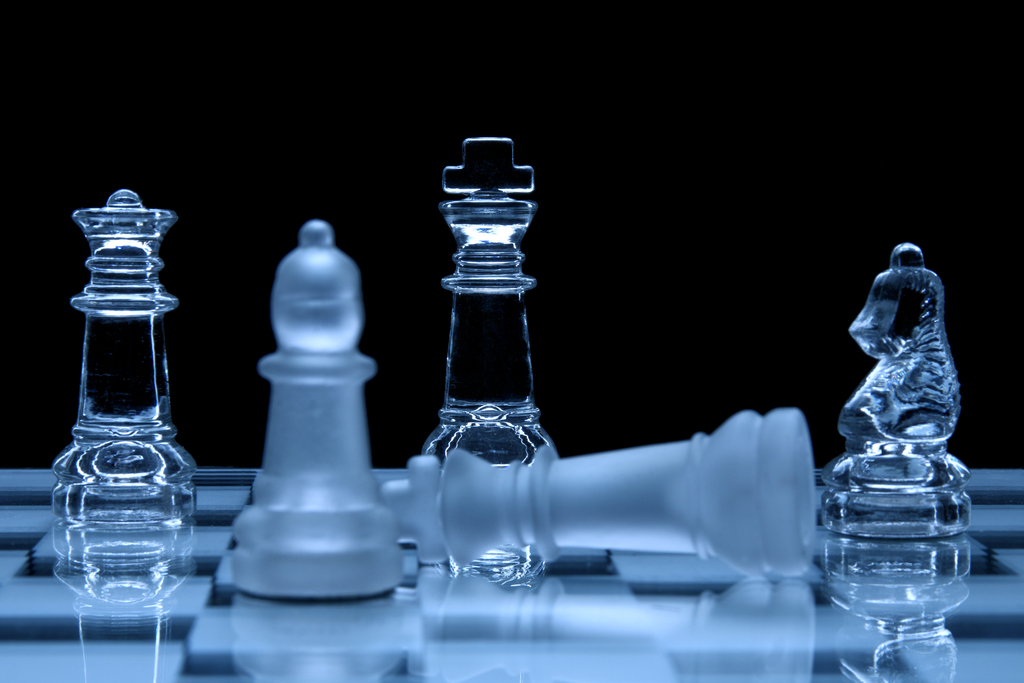 FROM SELF-driving vehicles through to robot assistants, it seems that every day new technology is being developed and revolutionising the world around us. Is that the case in the fire safety and protection sector, though?

With a background in design engineering, but as a newcomer to the fire protection industry ten years ago, I was shocked at how little the fire solutions being employed to reduce fire risks in many buildings, and particularly so across the social housing spectrum, had changed since the creation of the first practical automatic fire sprinklers.

Invented way back in 1882 by fire safety pioneer Frederick Grinnell, the first-ever sprinkler system featured a deflector that was able to successfully diffuse water into a uniform spray pattern that could then be employed to suppress any fires situated underneath the device. This component was, in fact, used as the core element of the glass disc sprinkler just eight years later. Such sprinklers are still commonly used today.

The sheer brilliance of Grinnell’s original design and its effectiveness in putting out fires across the industrial sector is a fundamental reason why it’s still in use more than 100 years later. However, another factor – not discussed so frequently – centres on the nature of the existing fire sprinkler industry and the ‘standards framework’ upon which it was founded.

Standards and their purpose

A technical standard is an agreed way of doing something or an established norm for a repeatable technical task. It’s usually a formal document that establishes uniform engineering or technical criteria, methods, processes and practices.

Here in the UK, standards began with the BSI Group in 1901 with the Engineering Standards Committee, ably led by James Mansergh, tasked to standardise the number and type of steel sections in order to make British manufacturers more efficient and competitive.

Today, the BSI Group as a whole doesn’t produce British Standards as standards work within the Group is decentralised. The governing board of the BSI established a Standards Board. The Standards Board sets up sector-specific subsidiary Standards Boards across a wide range of industries such as the fire sector, manufacturing and agriculture.

In the UK, the most commonly referred to British Standard regarding the residential and domestic active fire suppression industry is BS 9252, which was written in 2005. The scope of BS 9252 is clearly defined in its first section as setting out “the requirements for the construction and performance of sprinklers which are operated by a change of state of an element or bursting of a glass bulb under the influence of heat.”

Its objective, as outlined in the introduction, states that BS 9252 aims to specify how the residential and domestic active fire suppression industry should “detect and control a fire at an early stage of development and activate an alarm” with the aim of setting out how to “rapidly reduce the rate of production of heat and smoke, allowing more time for the occupants to escape to safety or be rescued.”

The document provides a reliable basis for people to share the same expectations about glass bulb sprinklers and a prescriptive recipe for design, installation, components, water supplies and backflow protection, commissioning, maintenance and testing. In fact, for many it’s seen as an invaluable tool because all manufacturers and designers are required to do is follow the recipe outlined in the British Standard and they can then be confident that the resulting system will meet the same performance criteria as when the British Standard was originally created.

Similarly, Authorities Having Jurisdiction (AHJs), the individuals tasked with enforcing the requirements of the Building Regulations and approving means of escape strategies, can shortcut the assessment process by leveraging the hard work transacted to produce the British Standard. This is precisely why one of the most commonly asked questions by AHJs assessing an active fire suppression system is: “Does it meet the standard?”

The issue with this approach is that the scrutiny work completed to create the British Standard and the assumptions embedded within it are often hard to find. Transparency of this information and sharing the detailed knowledge behind the standards original objective would better help many AHJs to understand what’s truly considered ‘fit for purpose’. This would also be useful to designers and engineers working in the fire safety industry because it also communicates that there are many ways in which to achieve the same objectives, inspiring rather than hindering innovation for the future.

In fact, Dame Judith Hackitt has made a number of recommendations to reform the UK’s Building Regulations in the wake of lessons learned from the tragic Grenfell Tower fire which occurred in June 2017, stating: “Prescriptive regulation and guidance are not helpful in designing and building complex buildings, especially so in an environment where building technology and practices continue to evolve and will prevent those undertaking building work from taking responsibility for their actions.”

Dame Judith Hackitt’s assessment of current fire safety regulations and her suggestion about developing an outcomes-based framework are to be applauded. On the latter, Dame Judith has observed: “An outcomes-based framework requires people who are part of the system to be competent, to think for themselves rather than blindly following guidance and to understand their responsibilities to deliver and maintain safety and integrity throughout the life-cycle of a building.”

There are a wide range of technologies available that not only work more efficiently to supress a fire than the traditional sprinkler, but also offer a wide range of other benefits, notably for those members of society considered to be vulnerable while in their homes. For example, alternative active fire suppression systems can reduce the risk of deaths and injuries in ways that simply cannot be achieved with the deployment of traditional sprinklers.

Numerous studies have highlighted that the individuals most at risk of unintentional death due to fires in people’s homes are the most vulnerable groups of society. In short, individuals who cannot easily self-evacuate from a fire or who are elderly or disabled.

In order to reduce the number of unintentional fire deaths in dwellings, prevention measures will need to be carefully targeted at the vulnerable groups identified. However, the variation in requirements for different target groups is wide-ranging and, as technology is constantly changing, so is the way in which we live our everyday lives, including how we live in our own homes.

This not only highlights the fact that one size certainly doesn’t fit all when it comes to fire safety, but also that there’s a great need for the installation of more innovative fire protection methods to improve safety for everyone, no matter their age, mobility or ability to evacuate.

However, this task represents a considerable challenge since many of the high risk groups represent those members of the community that are the most difficult to reach. To be effective, such measures will also require an inter-agency approach between local authority services, charities and the Fire Brigade to help inform and protect those most at risk.

We should be looking for new solutions to complement the old ones and admit that one size doesn’t fit all. The variation in requirements is wide-ranging and we need to keep up with how quickly we’re changing how we live in our homes and the associated fire risks. The intention of British Standards like BS 9252 was not to limit competition by defining the only way a product can perform.

The exploration of new technology is a fundamental part of the Regulatory Reform (Fire Safety) Order, which states: “10. Where the responsible person implements any preventive and protective measures, he/she must do so on the basis of the principles specified in Part 3 of Schedule 1.” In fact, Part 3 of Schedule 1 under Article 10: Principles of Prevention (d) adapting to technical progress is included within the reform measures.

There is compelling evidence to suggest that innovation can contribute towards improving fire safety for all. Given that fire sprinklers have remained fundamentally unchanged since their original creation, there are now a number of alternatives that not only complement the traditional system, but offer substantially better protection into the bargain.

Compliance with current Building Regulations alone is not necessarily sufficient to address the protection of residents from fire. Prescriptive guidance and defined product standards serve a valuable purpose, but moving towards performance-based design standards, as encouraged by Dame Judith Hackitt, which define the objective rather than the method of achieving them is much needed going forward.

Indeed, it was this thinking that allowed the standardised sprinkler to become commonplace and contribute towards saving many lives worldwide.