THIS CHRISTMAS the risk to retailers’ margins from theft is greater than ever before, according to the Lodgic Intelligence Centre. 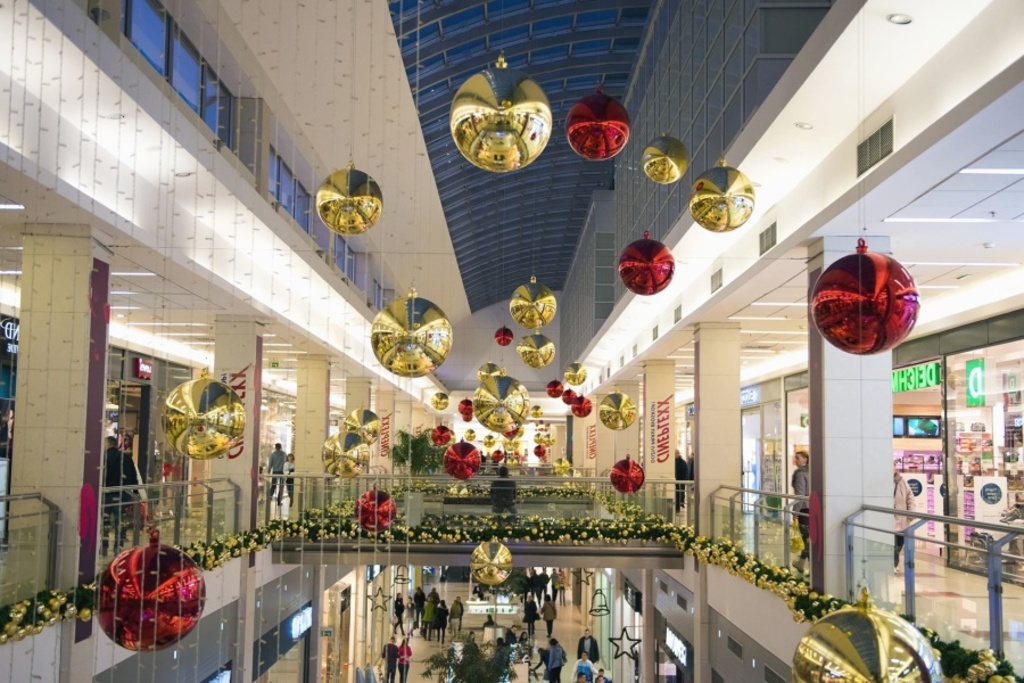 The escalated threat results from three factors: increased activity by organised criminal gangs; reduced security staffing resulting from the hike in the minimum wage; and a decline in the response to shoplifting by the police - who may be unwilling to respond to the theft of items worth less than £200.

Two specific areas of risk are identified at Lodgic this season are crime Gangs and self service tills. Close to 80 percent of retail losses from crime result from ORC (Organised Retail Crime), committed by some 140 criminal gangs currently operating nationally, according to analysis at Lodgic, which is operated by security consultants Lodge Service.

Lodgic says that gangs feel they can operate almost with impunity at Christmas. Their activities are hidden by large crowds in busy stores and shopping centres. Shop staff are often distracted and many of the temporary personnel hired for the season are often poorly trained in detecting and preventing the threat from shoplifters.

But few retailers are aware of the scale of the problem from ORC. Often this is because seemingly small, isolated incidents are in fact related. Criminals keep coming back to what they see as a soft target - and then heading off to another branch, perhaps in another city, to avoid detection.

To counter gang activity, analysts at Lodgic intelligence centre are using data mining systems, working with a retailer’s on site and headquarter teams to investigate losses and track patterns of criminal behaviour. They can then link incidents to identified thieves, who usually have a string of aliases.

The analysts look back at all suspect transactions to check names, addresses, dates, card details, locations, and other statistics. This data is used together with national crime reports, whistleblower and other sources, so they can anticipate where the criminal gangs are most likely to strike next.

The Lodgic intelligence centre then deploys store detectives on a daily basis to anticipate and stop crimes. Teams are trained to work undercover to identify criminals and undermine each threat to a store, shopping centre or logistics chain and then initiate a police arrest.

Britons are stealing £3.2 billion worth of goods from self-service tills each year. Unmanned self-service checkouts are a recipe for shoppers to help themselves - according to research at Lodgic.

Almost 25 percent of people sampled in one survey admitted to stealing at least one item without paying. Another study shows theft from unmanned checkouts has more than doubled in the past four years.

Significantly, 40 percent of those who admitted to stealing said the reason was that they knew they could get away with it. With domestic budgets squeezed this Christmas, there is a sharp increase in incidents.

The technology for detecting scan-avoidance is getting the full attention of the total loss community. This includes systems like Transpeye, that links transaction data with video and other systems, so that managers on site or located remotely get automatic alerts, supported by filmed evidence, when an ‘exception’ occurs.

But current technology still might not be enough to protect the retailer facing this type of threat this Christmas.

Problems include monitoring a transaction to see if a low value item is scanned but a higher priced product is bagged and taken from the store. Surveillance and analysis at the point of sale to confirm a physical match is a particular challenge.

Any protection has to be proportionate. Losses must be measured against the costs of protection, including having more staff on the premises to either serve customers or observe. This is a key issue in 2018 and beyond with the increase in the minimum wage and other inflationary wage costs.

A further strategy to consider is to train customers to stay honest, according to Lodgic. Clearly when people believe that they are not observed and unlikely to be stopped and questioned then the likelihood of theft increases. A single incident of theft can develop into a habit for an otherwise honest customer.

Strategies can include managing live transactions remotely, with supervisors monitoring and looking for patterns of behaviour that indicate fraudulent activity at the point of sale. Already with Transpeye software there is the capability to do this, with internet connection of video and data to the Lodgic intelligence centre.

Measures might also feature further changes to store layouts and use of a range of behavioural cues and signals to increase the customer’s sense of being observed.
MORE FROM THIS COMPANY