SURREY COUNTY Council has been accused of “discrimination”, as proposed cuts to fire and rescue service will hit elderly and disabled residents hardest. The Fire Brigades Union (FBU) has called the revelations “shameful”. 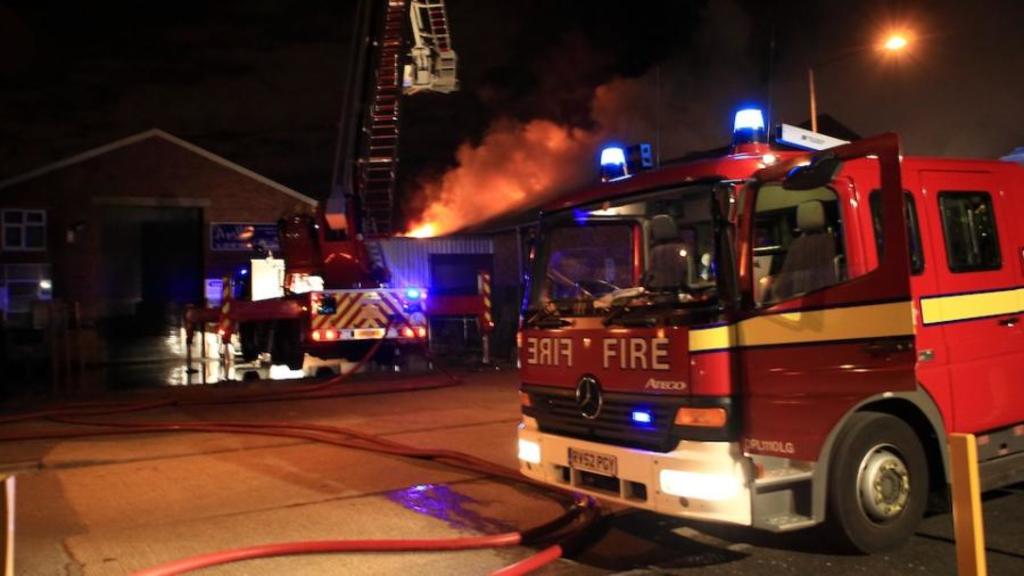 Vulnerable people are at a higher risk when a fire breaks out and require greater assistance from firefighters. Surrey’s fire authority has admitted that proposals to cut 70 firefighter jobs and close a number of stations at night will disproportionately affect older and disabled residents.

Lee Belsten, FBU Surrey Brigade Secretary, said, “It’s shameful that the council of the most affluent county in the country, is proposing to leave vulnerable people to self-rescue from a fire. The council know that there’s a serious risk to elderly and disabled residents, but they’re pushing through these brutal cuts regardless. It’s discrimination, plain and simple.

“After years of austerity, Surrey firefighters are already fighting an uphill battle to keep the public safe. Residents and firefighters are crying out – these cuts cannot go ahead. We cannot let vulnerable people pay the ultimate price for the council’s complacency”

So far, over 6,500 Surrey residents have signed a petition calling on the council to scrap the plans.

Surrey Fire and Rescue Service has already experienced brutal cuts, with 131 firefighter positions slashed between 2010 and 2018 – a 17% reduction in the workforce. Proposals to cut a further 70 firefighters would lead to a total 22% reduction since 2010.

The cuts would also see drastic reductions to fire cover at night, resulting in a significant slowing of emergency response times. Last year, 75% of fire deaths occurred on the night2 between 18:00 and 09:00. Egham, Painshill and Banstead fire stations closed at 18:00, while fire cover at Guildford, Woking, Camberley, and Spelthorne would be cut in half during the same period.

The latest revelations follow a December 2018 report from Her Majesty’s Inspectorate of Constabulary and Fire & Rescue Services (HMICFRS) voicing “serious concerns” about the service’s effectiveness and efficiency in keeping people safe and secure from fire and other risks.