THE CHALLENGES involved in securing professional indemnity (PI) insurance for fire risk assessors continue and, according to the Fire Sector Federation, “appear to be diluting the already stretched capacity of the sector”. This makes it more difficult for ‘Responsible Persons’ to find competent individuals capable of properly assessing the fire safety of buildings. 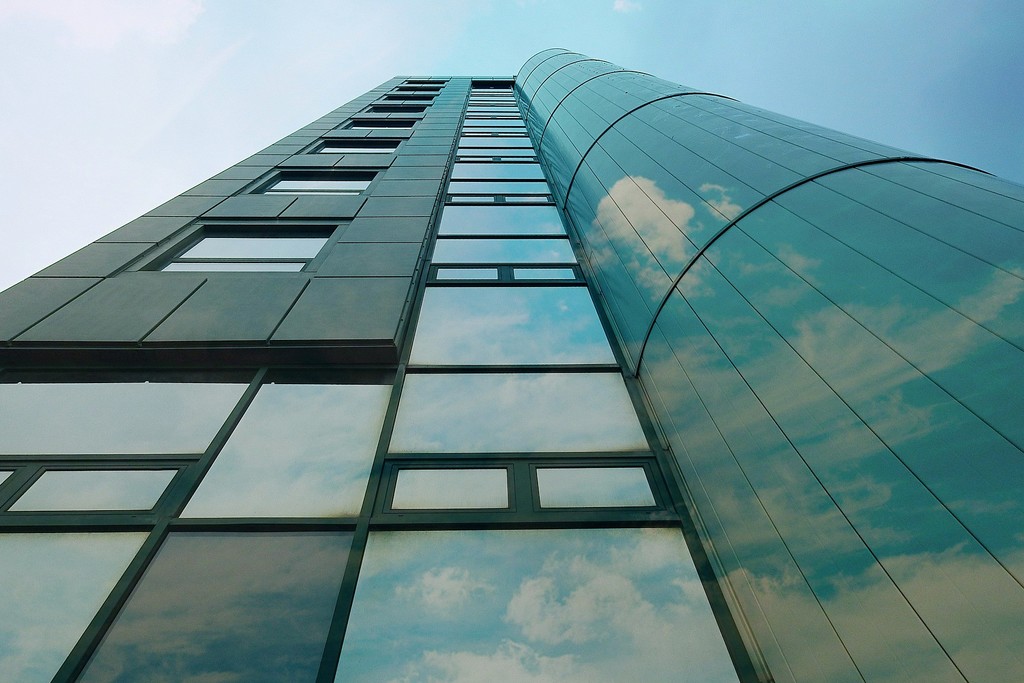 Many fire risk assessors have stated that they’re facing a combination of a reduction in liability cover, further restrictive endorsements and some dramatic rises in premium costs. A few have indicated that they may even choose to leave the sector altogether as a direct result of this. If such a trend continued, it could engender a decline in available building safety expertise and serve to jeopardise ambitions for a safer built environment.

Some risk assessors have reported seeing a ten-fold increase in their insurance premium costs over the last three years. One company with ten risk assessors on the books who don’t undertake cladding or external wall surveys have quoted an increase in annual premiums from £3,500 three years ago to £38,000 at the current time. This was linked to a cover reduction from £5 million to £1 million.

Dennis Davis, executive officer at the Fire Sector Federation, explained: “The challenge of cost increases for reduced cover is forcing some risk assessors to consider their future. This could further compromise the already limited capacity for competent fire safety assessments. That’s significant in that it limits our ability to support those in the construction and housing sectors who want to ensure their buildings are safe and compliant.”

Davis continued: “The Federation has welcomed recent new fire safety legislation and looks forward to the introduction of further improvements proposed as part of wider building safety regime change. However, this will require a high degree of competence and specialist fire safety knowledge. Raising competency levels and capacity are key elements of this strategy.”

The Fire Sector Federation actively promotes third party assurance with its associated controls and independent assessment in encouraging all parties, including insurers, to feel confident with the work conducted by fire risk assessors.

Davis concluded: “We simply cannot afford to erode existing numbers of fire risk assessors. We know the Government is aware of the situation and working with industry to seek to improve access to affordable insurance, but we do need to resolve this issue as a matter of urgency.”

The Fire Sector Federation is at the forefront of driving competence in fire safety. Late last year, as reported by Fire Safety Matters, the Federation published an Approved Code of Practice specifically for fire risk assessors. The organisation also provides a national listing to help those requiring expertise in this area.